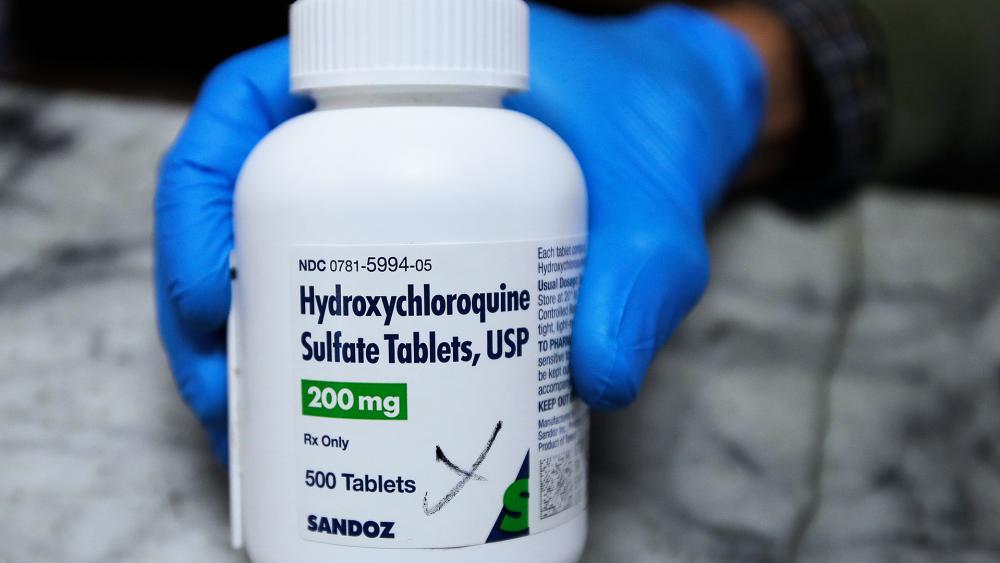 How did a drug known for decades as 'safe and effective' suddenly become dangerous?

Hydroxychloroquine is so safe that in several nations it's sold over the counter without a prescription. It's been used for 65 years to treat Malaria and then Lupus. But the media has begun portraying hydroxychloroquine like a public health menace, and this pharmaceutical smear campaign began around the time President Trump started taking it.

"I'm taking it, hydroxychloroquine. Right now, yeah, a couple of weeks ago I started taking it," Trump told reporters on May 18, "Because I think it's good. I've heard a lot of good stories."

What followed were news stories about how Hydroxychloroquine is somehow risky to take or that it doesn't work against Covid-19.

And when a group of physicians, calling themselves "America's Frontline Doctors," held a press conference in Washington to educate about COVID-19 and tell the truth about hydroxychloroquine, they got the same treatment from the media's been giving the drug.

Breitbart video of their press conference accumulated over 17 million views during the eight hours it was hosted on Facebook, but when Donald Trump, Jr., tweeted it, his Twitter account was restricted for sharing "content that may pose a risk to people's health." Then all videos of "America's Frontline Doctors" were stripped from Facebook and YouTube, and their website was taken down.

An avalanche of negative news stories began. These experienced, licensed physicians were called "quacks," funded by "dark money," and with USA Today reporting the doctors "don't know what they're talking about."

The group's spokesperson, Dr. Simone Gold told us, "You know, I thought I lived in America. You had a bunch of doctors talking literally about science, getting de-platformed. It's outrageous."

Gold, with over 31 years of experience in the medical field, says she was then let go by a hospital for what it called the "embarrassing video."

"I'm a board-certified emergency room physician. We are pretty hard to come by, and suddenly they don't need me. I mean, it's ridiculous. This is a complete loss of our free speech," Gold said.

And all this over a drug many doctors believe is safer than Tylenol, Motrin, and aspirin.

"It works," Gold says about hydroxychloroquine. "We've shown it works and we're still pouring hatred on this medicine."

The safety and effectiveness of hydroxychloroquine are certainly debatable, so why can't it be debated on social media? Why has a drug long considered by many doctors to be safe become the first politically incorrect medicine?

Dr. Harvey Risch, a distinguished cancer epidemiologist and Professor of Public Health at Yale told Fox News' "The Ingraham Angle," "It's a political drug, not a medical drug."

Risch believes hydroxychloroquine could save between 75,000 and 100,000 lives, but that it's up against "corruption" in the medical and pharmaceutical industries.

Gold says, "I think initially the media just hated it because Trump liked it. You know, it fell into category orange man, bad."

But hydroxychloroquine could also stand in the way of huge profits. It only costs about $10 a dose. New treatments about to hit the market could cost in the thousands.

Gold says, "The people who benefit from hydroxychloroquine being kept down fall into the following categories: anyone who has a company, who has a business that competes with hydroxychloroquine, or anyone that has an interest in keeping Americans afraid."

"The overwhelming prevailing clinical trials that have looked at the efficacy of hydroxychloroquine have indicated it is not effective in coronavirus disease," Fauci said.

But it is primarily a prophylactic. Dr. Gold says it works best to prevent COVID-19 or in the early stages of the disease.

"It's essentially a magic bullet, especially if you use it early," Gold said, "Rarely have I seen anything in medicine work so well. It's not working like an antibiotic, you know, taking days when it works. If you'd give it early, it works within 24 hours. It's really dramatic and its really fast."

But the use of hydroxychloroquine is now limited in 44 states, and state medical boards are reportedly threatening doctors who prescribe it, even though the FDA says the decision should be between and doctor and patient.

Whatever the reason for the political opposition to this drug, it could mean one less tool that might save a life. 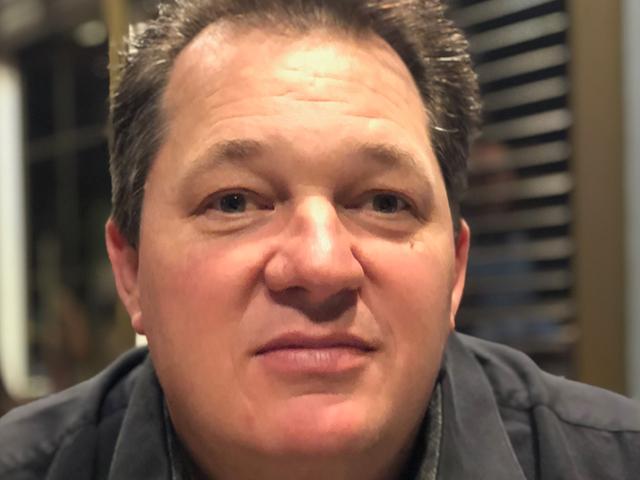