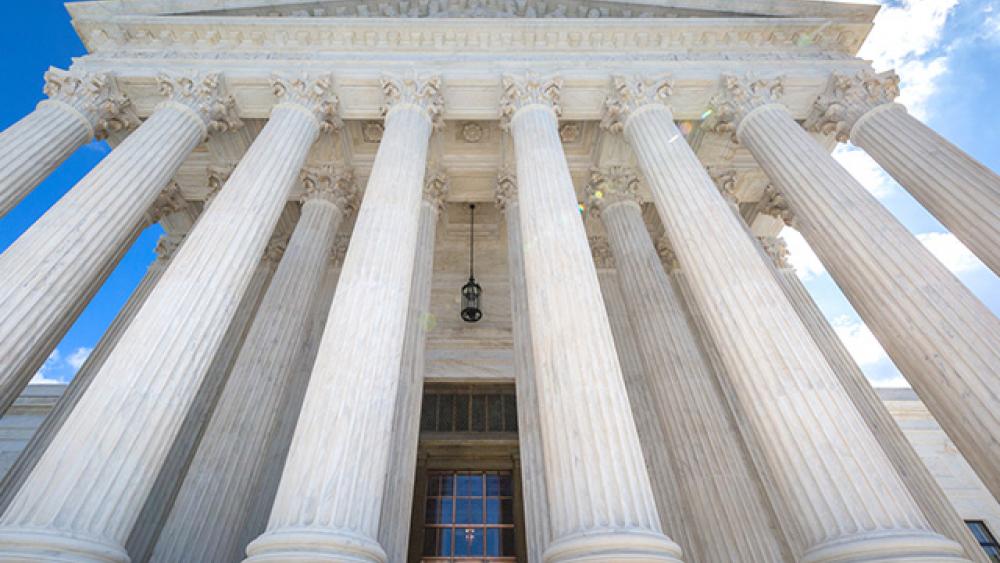 There's been a big gain for President Trump's legal effort to challenge vote irregularities in the election – 18 states have now joined Texas in its Supreme Court bid that could change the election outcome.

Attorneys general in the 18 other states have now signed on to the suit that charges that state officials in Pennsylvania, Wisconsin, Michigan, and Georgia changed election procedures which is something only state legislatures are allowed to do.

On his radio program "Jay Sekulow Live", attorney Jay Sekulow said, "This is the most significant of the cases filed and it's the most significant because it is... completely outcome-determinative. What does that mean? It means that if the court rules in favor of Texas, those four states, the states named in the complaint would in fact have their state legislators determine the outcome, they would pick the electors."

Several things would have to happen for the case to succeed - that's if the court decides to hear the case.

The justices would have to:

The court could also let every state legislature decide who won and then put the election in the hands of the House of Representatives. Since Republican state delegations outnumber the Democrats in the House, that could give Trump the victory.

However, there are questions as to whether the justices will hear the case.

Zack Smith, a legal expert with the Heritage Foundation, tells CBN News, "Well basically Texas is asking, if the states have not certified their electoral results yet, they're asking the Supreme Court to order those states to conduct a new election. And if the states have already certified their electoral results, they're asking the Supreme Court to order those to have state legislatures to appoint the electors regardless of the election outcome. So it would certainly have a very dramatic impact, a very drastic impact, and frankly could overturn the results of the elections in these four states during this past election cycle. So it's a very big ask and one I think the Supreme Court is very unlikely to grant."

The four states had until 3:00 pm Thursday to respond to the Texas suit. President Trump has asked Sen. Ted Cruz to represent him before the court if the Supreme Court agrees to hear the case.

Here are some excerpts from the Texas case filed with the Supreme Court:

"Using the COVID-19 pandemic as a justification, government officials in the defendant states of Georgia, Michigan, and Wisconsin, and the Commonwealth of Pennsylvania (collectively, "Defendant States"), usurped their legislatures' authority and unconstitutionally revised their state's election statutes. They accomplished these statutory revisions through executive fiat or friendly lawsuits, thereby weakening ballot integrity. Finally, these same government officials flooded the Defendant States with millions of ballots to be sent through the mails, or placed in drop boxes, with little or no chain of custody and, at the same time, weakened the strongest security measures protecting the integrity of the vote—signature verification and witness requirements."

"Presently, evidence of material illegality in the 2020 general elections held in Defendant States grows daily. And, to be sure, the two presidential candidates who have garnered the most votes have an interest in assuming the duties of the Office of President without a taint of impropriety threatening the perceived legitimacy of their election. However, 3 U.S.C. § 7 requires that presidential electors be appointed on December 14, 2020. That deadline, however, should not cement a potentially illegitimate election result in the middle of this storm—a storm that is of the Defendant States' own making by virtue of their own unconstitutional actions." 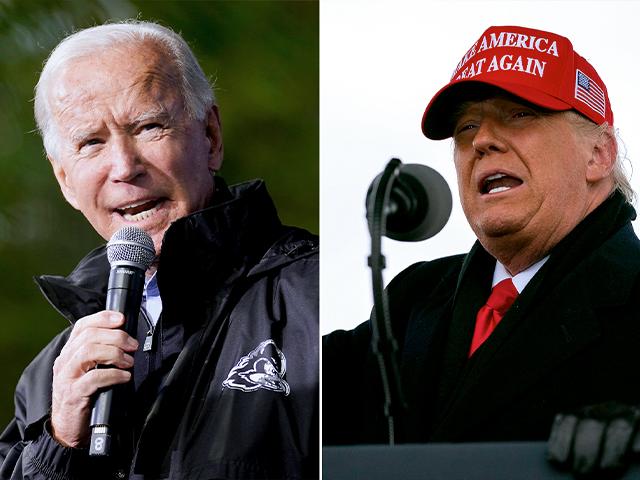