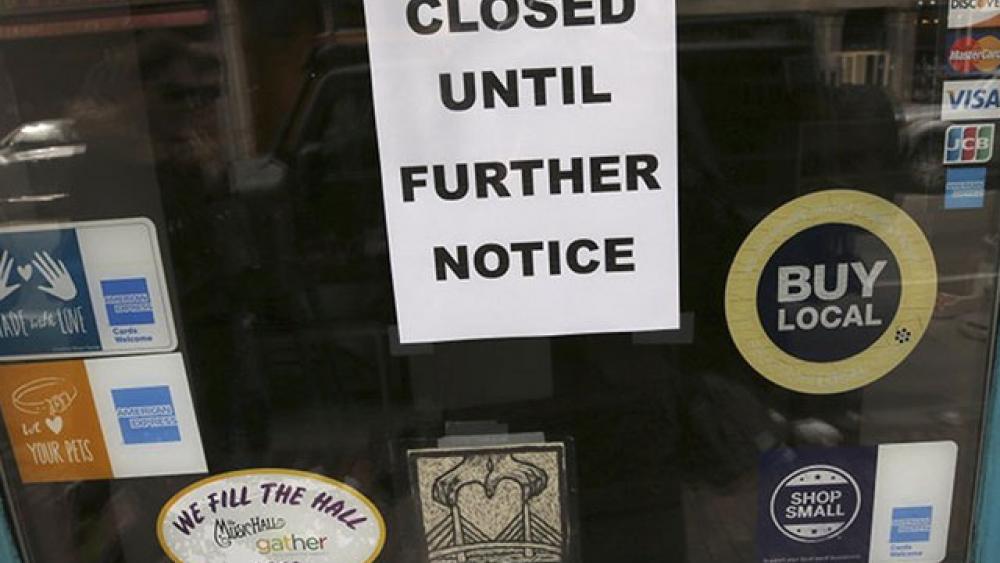 With the virus exploding across the country, officials from California to Michigan to North Carolina are imposing strict lockdown rules again.

In California, 13 counties are shutting down indoor and outdoor dining.

Restaurant owners took their case to court, but even though a county judge ruled health officials did not provide enough scientific proof to justify banning outdoor dining, they're still closed because of the statewide lockdown.

"The small business community in California, as it is in the rest of the country, is the engine of growth, it's the engine of being able to climb up the economic ladder and it's being absolutely decimated by these lockdowns and they are not based on science," Cox said.

The food and beverage industry, more than any other sector of the economy, is bearing the brunt.

So far, more than 110,000 restaurants across the country have closed their doors, either permanently or long term.

"Based upon our most recent forecast, we are now estimating $215 billion in lost revenue which is just staggering," Mike Whatley with the National Restaurant Association told CBN News Wednesday.

On the vaccine front, the Food and Drug Administration's advisory committee is meeting today to decide whether Americans can begin getting Pfizer's vaccine shot.

If approved, the distribution could begin in days, with more than two million doses ready to ship to Americans who are most at risk.

Meanwhile, the UK is reporting that two healthcare workers who took the Pfizer vaccine had allergic reactions. Officials are now warning people with a history of significant allergic reactions not to get the shot.

News that Americans could start getting the vaccine in a matter of days could not come soon enough. The US had its deadliest day Wednesday, with 3,250 people dying in a 24 hour period.