'An All-Consuming Grief': After Her Own Miscarriage, Christian Author Charts Her Mission to Provide Hope, Comfort for Others 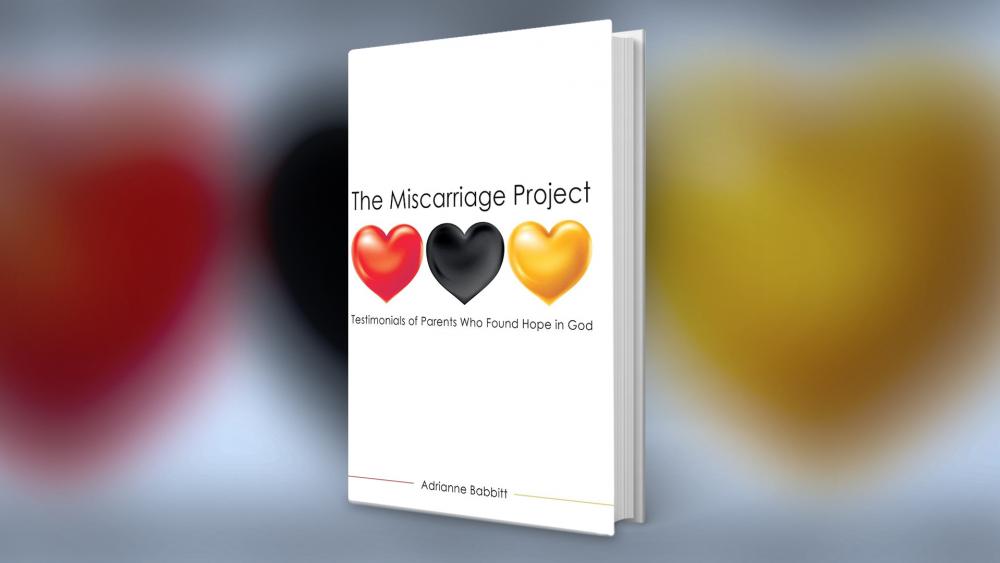 6218636320001
'An All-Consuming Grief': After Her Own Miscarriage, Christian Author Charts Her Mission to Provide Hope, Comfort for Others

According to national estimates, roughly 15 to 20 percent of all pregnancies in the US end in miscarriage. Women who suffer the loss of a baby struggle with grief in silence.

The issues of miscarriage and other pregnancy-related losses are not topics often discussed in many churches.  One Christian author and blogger is paying tribute to the son she lost while providing hope for others.

"You go in with a baby and you come out with nothing," Adrianne Babbitt told CBN News.

On May 9, 2016, Babbitt and her husband experienced one of the worst tragedies any parent could ever go through. The loss of their son Timothy Lyle through miscarriage.

Babbitt says at times the pain of losing her baby was unbearable.

"One thing I also struggled with was like wanting to hurt myself or wanting to commit suicide," she said. "It is possible to get to a point where it's an all-consuming grief."

Babbitt is a devout Christian who already had two other children leaned on her faith.

That faith started Babbitt on a journey of healing through writing on her blog The Haven.

Her writing eventually led to a book titled The Miscarriage Project: Testimonials of Parents Who Found Hope in God and includes stories from other parents who have experienced similar losses, including stillbirth, infant loss, and even abortion.

"I started with my own story and then I realized that wasn't enough because everyone's story is different," Babbit told CBN News. "Everyone loses the baby at a different time or a different way. There was just a lot of variation. I felt the Lord saying, 'You need more than just your story.'"

Babbitt hopes her book can serve as a much-needed resource for churches in reaching out to hurting women in their congregations.

"There's definitely a section of what not to say. What is not helpful," she noted. "The best thing someone could say to me was 'I'm so sorry' and gave me a hug and that was it. If there's not women around who have experienced it, who understand what's happened and how deep that grief is, I think there's definitely a ministry missing there that's not being met."

She points out that the holidays are especially hard.

Meanwhile, Babbitt and her husband went on to have two more children with another on the way. She offers hope and prayer for others whose pain she knows all too well.

"What I'm hoping they really find is healing in God," she said. "That they're able to kind of reconcile that anger they feel towards God because God did not create death. God is not punishing them with the miscarriage. They can find other people who have gone through these deep dark places and have found hope and peace in their lives beyond that."