Los Angeles Finally Agrees to Supreme Court Worship Ruling: 'No Pastor, Church... Should Have to Choose Between Worship and Prison' 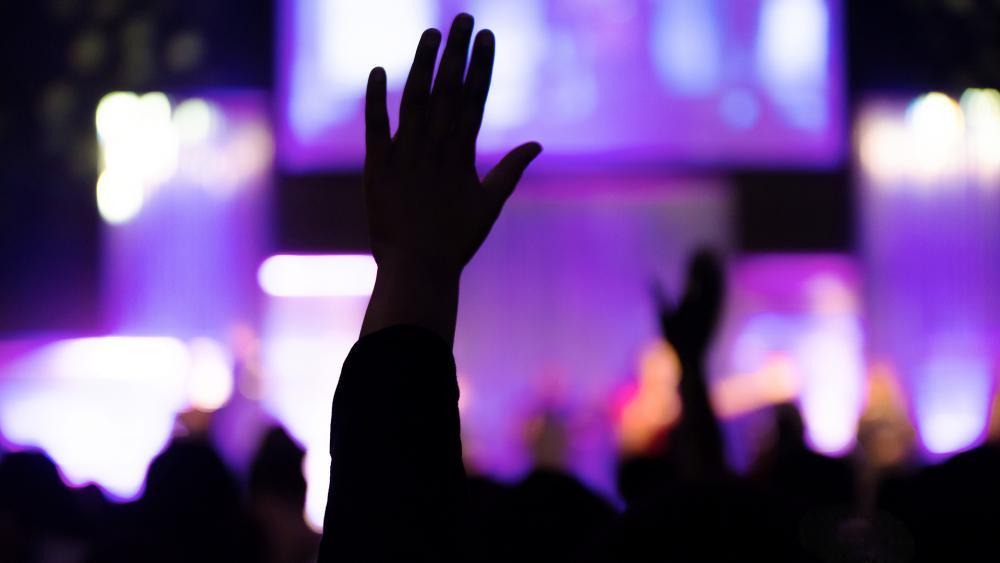 The Liberty Counsel, a nonprofit religious rights law firm, said the county's public health department issued a Revised Temporary Order that specifies that houses of worship in Los Angeles can now conduct services indoors with no numerical or percentage caps and only social distancing between separate households.

LA County officials took this action after waiting nearly a month since the US Supreme Court ruled these types of restrictions are wrong. Back in November, the high court had granted an emergency petition on behalf of New York City synagogues and Roman Catholic churches in Roman Catholic Diocese of Brooklyn v. Cuomo and Agudath Israel v. Cuomo.

"We are grateful for the US Supreme Court's rulings that are resulting in the unconstitutional worship bans falling like dominoes," Liberty Counsel Founder and Chairman Mat Staver said.

"The Supreme Court has made it very clear that the courts and the states must begin applying the First Amendment to protect houses of worship. No pastor, church, or parishioner in America should have to choose between worship and prison," he said.