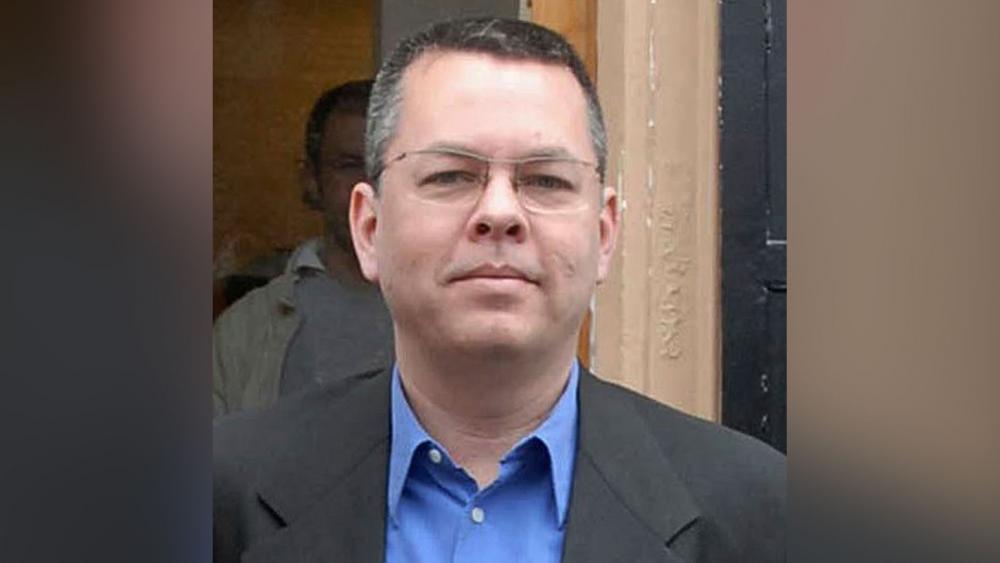 The Christian pastor who was unjustly locked up in a Turkish prison for two years says he foresees increasing hatred against Christians in the US in the very near future.

As CBN News has reported, Pastor Andrew Brunson, 52, served as a missionary in Turkey for more than 20 years. Then he was arrested by police in a broad sweep in 2016 following an alleged coup attempt against Turkish President Erdogan that Brunson had nothing to do with. The pastor had established the Izmir Resurrection Church, where they openly shared Christ and also helped Syrian refugees – some of them Kurds.

The Turkish government accused Brunson of being a CIA agent, plotting with Kurdish terrorists to carry out the alleged coup. Finally, he was freed after the Trump administration diplomatically intervened.

Brunson recently told the "Global Prayer for US Election Integrity" event on Facebook that he felt "a new urgency" for the USA.

"I believe the pressures that we're seeing in our country now are going to increase, and one of these pressures is going to be hostility toward people who embrace Jesus Christ and his teaching, who are not ashamed to stand for him," he continued. "My concern is that we're not ready for this pressure. And not being prepared is very, very dangerous on a number of levels."

Brunson explained that he believes God had a purpose for allowing him to be thrown into a Turkish prison so that he could better prepare others for the upcoming trials and tribulations that they will endure.

The pastor said he believes persecution will come whether or not President Trump is successful in his election legal challenges.

"Whoever ends up prevailing in this election, I believe that persecution is still coming and it's coming quickly and it's coming soon," he said. "So if President Trump prevails, it will delay persecution at a government level, but this will not keep us from the hostility that's rising in our society toward followers of Jesus," Brunson warned.

"And I want to mention here that Jesus was the most loving, kind person in history, and yet he was called evil and people are not going to just disagree with us," Brunson added. "They will say that we are evil and they will justify everything they do to us because they will paint us as evil people."