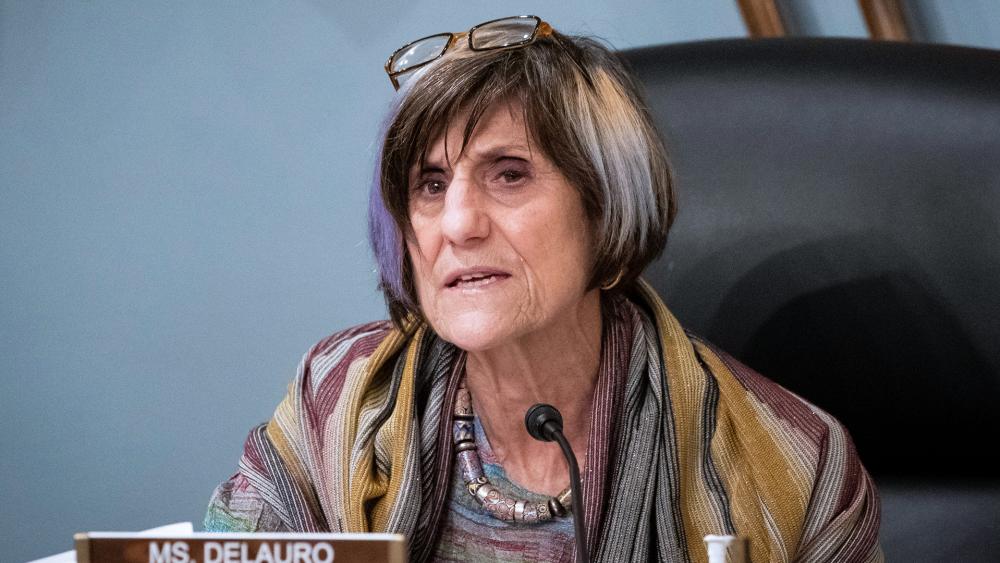 Rep. Rosa DeLauro (D-CT), who is set to take over the House Appropriations Committee in January, has vowed to eliminate the Hyde Amendment, which bans federal funding from paying for abortions.

"This is the last year," DeLauro said at a Dec. 8 hearing about the negative effects of the policy.

"The time has come in this current moment to reckon with the norm, with the status quo," she said. "The Hyde Amendment is a discriminatory policy," DeLauro added. "Now is the time to empower all women to make deeply personal life decisions without politicians inserting themselves into the doctor's office."

DeLauro had previously indicated her desire to rescind the Hyde Amendment, which was enacted more than 40 years ago. But removing the policy from spending bills would require consent from the US Senate and its Republican majority.

Additionally, she highlighted how the policy impacts "communities of color."

"More than half (58%) of the women affected by the Hyde Amendment are women of color. Almost one-third (31%) are black, 27% Latina, nearly one-fifth (19%) Asian-Americans and Pacific Islander women as well as indigenous women also covered by Medicaid," DeLauro explained.

"While the Labor/HHS/Education bill has carried the Hyde Amendment every year since 1976, this is the last year," she added. "The inequities in our country's healthcare system that have been exposed by the COVID-19 pandemic all further expose the impact of the Hyde Amendment. All of these issues deny the humanity of people of color and their ability to do well for their families and their communities."

DeLauro can choose to terminate the amendment from next year's spending bills, then consult with the Senate to persuade them to follow her lead. If Democrats take over as the majority party in the Senate in January, her efforts could be successful.