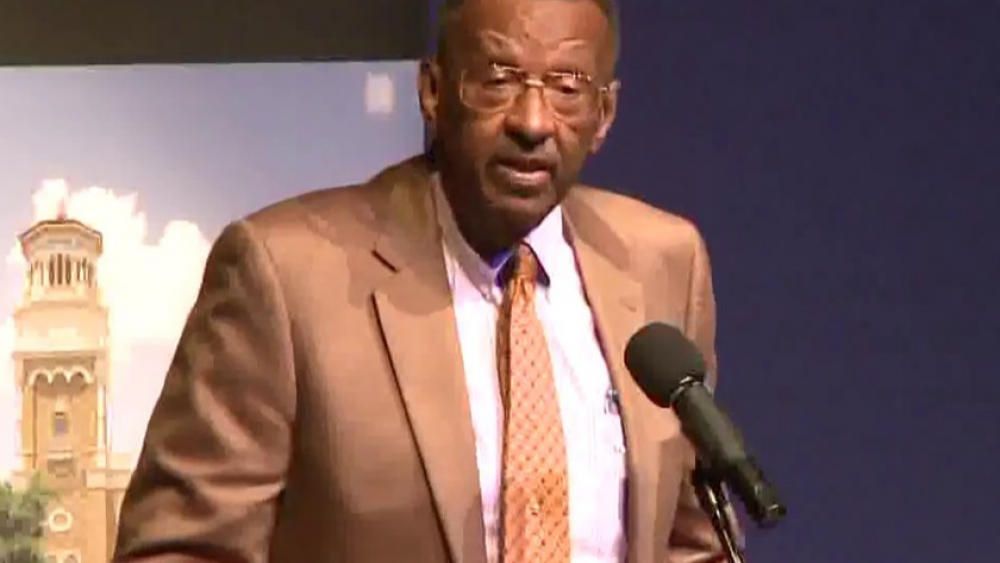 Williams' daughter, Devon, told the New York Times, he died suddenly in his car after teaching his final class at the university. She said he suffered from chronic obstructive pulmonary disease and hypertension.

As an African American economist, Williams was a proponent of conservative programs for the black community rather than the progressive agenda. He believed welfare programs were destructive to black families.

Williams had taught at George Mason for 40 years, and at one time headed the economics department. In addition to his work in education, he also wrote a nationally-syndicated column appearing in many newspapers and websites, gave lectures across the country, also filled in for radio host talk show host Rush Limbaugh, and made frequent television appearances.

He was the author of 13 books, including The State Against Blacks. In 2014, PBS produced a documentary in which Williams was featured titled "Suffer No Fools." In the film, he spoke out against government antipoverty programs.

While many people praised the civil rights legislation of the 1960s, the George Mason University professor argued that the legislation signed by President Johnson actually worsened race relations seeking an "equality of result" — in terms of voting rights and bans on discrimination — rather than equality of economic opportunity, which he said might better have lifted more Black Americans out of poverty and dependence on public welfare programs.

Williams also believed racism could have been a thing of the past if not for "race hustlers."

"Racial discrimination and racism in our country could have earned a well-deserved death," he once said according to the Times, "but it has been resurrected by race hustlers or poverty pimps as I call them, such as Jesse Jackson, Al Sharpton and many others in the civil rights movement who make a living on the grievances of Blacks."

A proponent of the free market system, Williams discussed the morality of free markets in a December 2019 online article.

"Free markets are morally superior to other economic systems," he wrote.

"He was for 40 years one of GMU's greatest assets — and champions," GMU economics department past chair Donald J. Boudreaux and current chairman Daniel Houser said in an online tribute.

Boudreaux also called Williams, one of America's "greatest economists and public intellectuals," in an op-ed published by the Wall Street Journal on Dec. 2.

Ann Ardis, dean of GMU's College of Humanities and Social Sciences, said in a statement that Williams had his critics, but he never responded with malice, instead choosing to remain as a man of integrity.

"Critics challenged him incessantly, and he responded patiently and compellingly. Sadly, some critics hit him below the belt, questioning his motives and slinging at him horrific slurs," she wrote. "Yet Walter never stooped to their level. Agree or not with Walter Williams, all who knew him were struck by just what a principled person – a man of deep integrity – he was."

Williams grew up in Philadelphia, PA. He graduated with his bachelor's degree from California State University in Los Angeles and earned masters and doctorate degrees in economics from the University of California, Los Angeles, according to WTOP.com.