Russia? China? Who's Behind the Massive Govt Cyber Attack and Is It Time for a Counterattack? 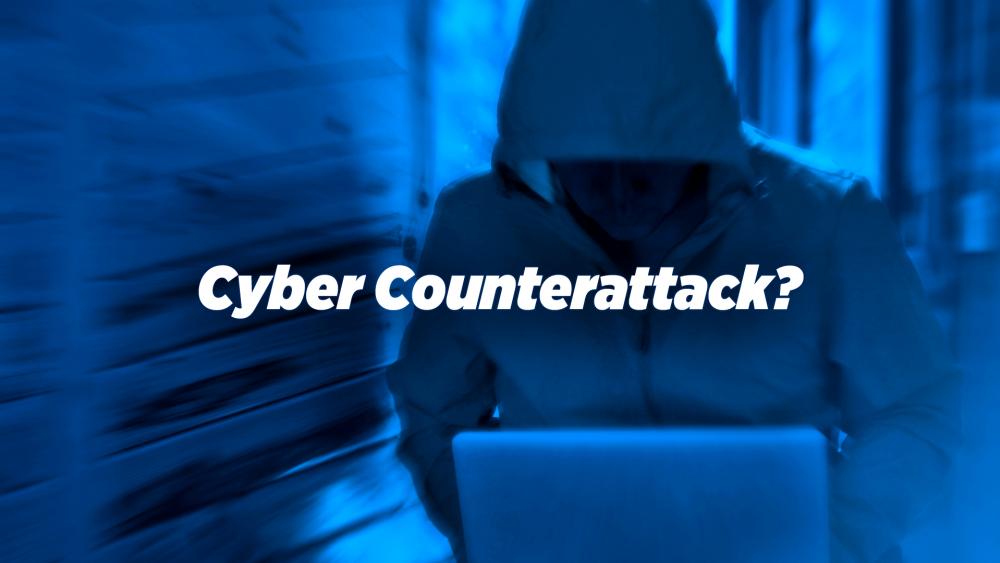 Who's behind the cyber attack on the US government? While most officials agree it's Russia, President Trump says it may be China.

Meanwhile, one US senator is calling for a counterattack.

Secretary of State Mike Pompeo and Sen. Marco Rubio (R-FL) say Russia is clearly behind the attack that breached more than 40 government agencies including, the State Department and the departments of Treasury, Energy, and Homeland Security.

It was not immediately clear what the hackers were seeking, but intelligence experts say the information they were seeking could include nuclear secrets, blueprints for advanced weaponry, COVID-19 vaccine-related research, and information for dossiers on government and industry leaders.

These same officials noted it may take months to completely clear the hackers out of US government systems which they're believed to have accessed as far back as March.

Sen. Mitt Romney (R-UT) said Sunday the attack shows the Russians have the capacity to cripple vital infrastructure, including electricity, communications, even water.

"This is the same sort of thing one can do in a wartime setting and it's an outrageous affront on our sovereignty and one that's going to have to be met with a very strong response, not just rhetorical, as important as that is, but also with a cyber-response of like magnitude or greater," Romney said.

In a tweet on Saturday, President Trump disputed the scope of the attack and suggested that China actually may be responsible.

Cyber experts have long pointed out that China has been consistently and feverishly hacking the US government for many years.

However, on Monday, China's communist regime criticized Trump's suggestion, claiming that China opposes cyber spying and has cracked down on cybercrime.

"The United States has politicized the issue of cybersecurity without conclusive evidence and continuously spread false information and thrown mud at China in an attempt to tarnish China's image," said China foreign ministry spokesman Wang Wenbin.

The head of the cybersecurity firm FireEye, which disclosed that it had been targeted by the spying attempt, said it was clear the foreign intrusions were not "one and done" and suggested there was little time to spare before the next one.

"These attacks will continue to escalate, and get worse if we do nothing," said CEO Kevin Mandia.

China, the US, and Russia are regarded as the most advanced countries in the world when it comes to cyber-warfare capabilities.

The US government charged two Chinese citizens in July with carrying out long-running cyber spying since 2009, recently aimed at stealing information about coronavirus vaccines, weapons, and human rights activists.

Chinese military officers and others also have been indicted since 2014 on US charges of carrying out hacking attacks to steal commercial secrets.