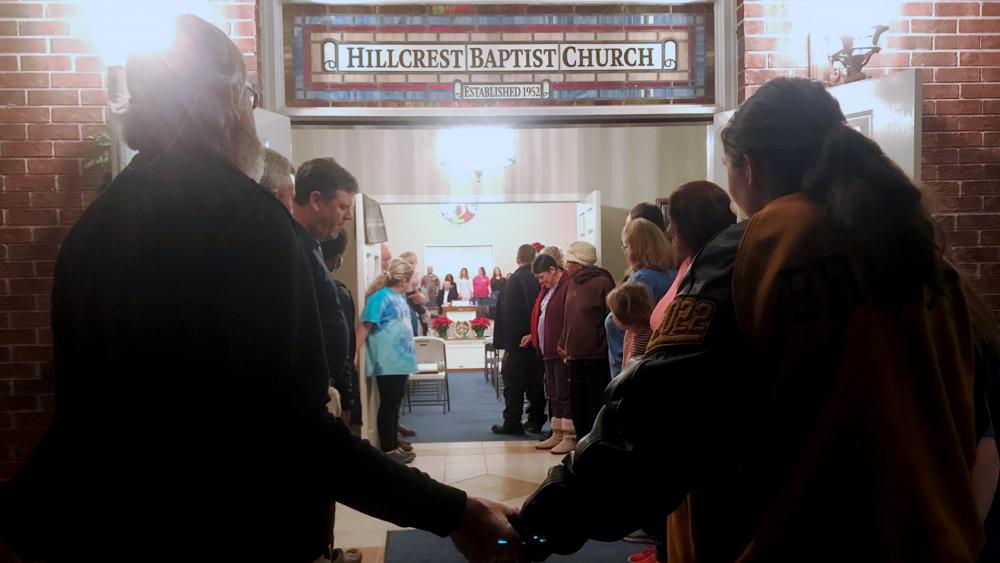 From election controversy to run-off Senate races, the state of Georgia is Ground Zero when it comes to politics these days.

But other news you may not have heard about concerns a move of God that's taking place about 90 miles northwest of Savannah, and another big tent will be going up, as part of the Swainsboro Awakening, Awake America Again Tent Crusade. 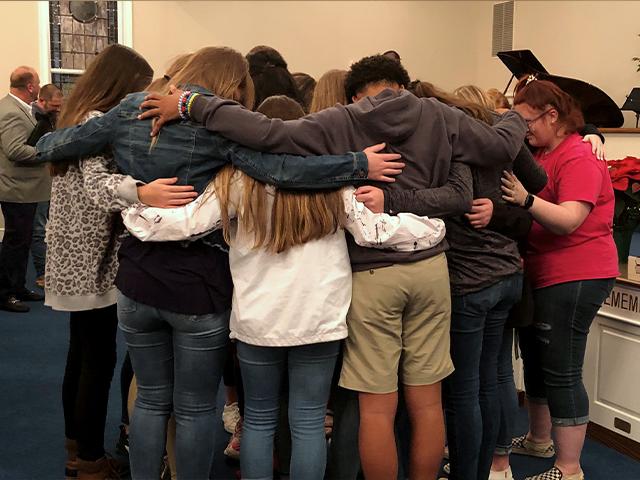 (All images courtesy of D.R. Harrison)

So far, Evangelist D.R. Harrison says well over 200 people have accepted Jesus Christ as their Lord and Savior, and most of them are between the ages of 13 and 20.

"The pastor called back earlier in the year and invited us to come, and they'd been praying and seeking the face of God, and from the first service, the Power of God began to fall in this town," Harrison told CBN News.

"And literally, teenagers are coming from everywhere, from all backgrounds, social statuses, high school, middle school, and the church is literally packed out with teens every night, searching for hope in Jesus Christ," he continued. Harrison says teens continue to bring their friends to the revival at the Hillcrest Baptist Church.

"And then they're coming, and they're getting saved," he said. "We've experienced kids laying their drugs on the altar, their vapes on the altar, and then immediately after getting saved, going out and standing on the streets, holding signs, saying, 'Jesus loves you,' 'Jesus changed my life,' 'Come to Revival and help yourself.'"

"I mean just it's unbelievable what God is doing in these young people in this town of Swainsboro, Georgia," he continued. 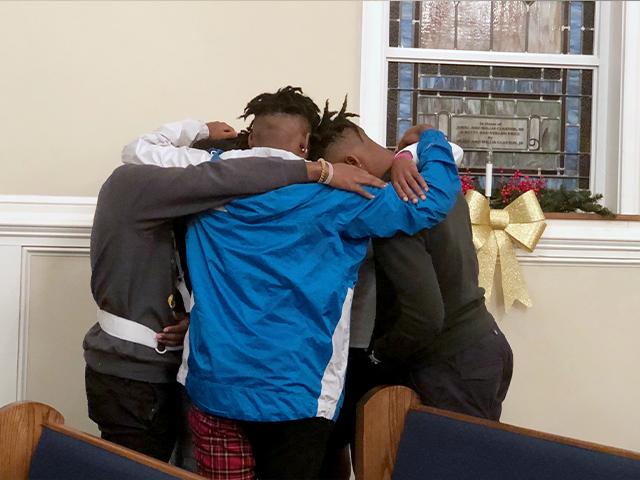 Harrison believes teenagers around the world are looking for hope.

"We know the only hope they're going to find is in Jesus Christ," he said. "And I have never personally, we've seen some great revivals in the last four years since being saved, but I've never personally seen God move among young people like he's doing in this town."

"It literally is amazing to see," he added.

The revival has even outgrown the church building, and Harrison says a big tent will be set up to accommodate the people.

He shared with CBN News one particular time of prayer.

"We gathered around and started praying, and people were literally lined up outside the church, praying for this, for God to send revival to their town, to the state of Georgia and to America," Harrison said.

"And I believe it's as possible now as it's ever been," he continued. "And this is the most amazing time ever to be a Christian right before Jesus comes." 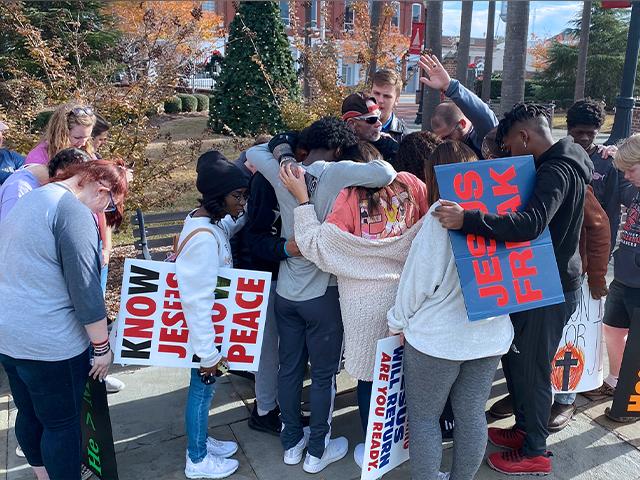 Because it's taking place during a pandemic, the evangelist says everybody who attends is offered a mask. There are sanitation stations throughout the church, and there's a section for people who want to social distance.

"But he says it's up to the people as far as what precautions they take," he explained.

"But we also understand when hundreds are coming, you can't turn anybody away that needs the Lord," he said. "So we're trusting God and trying to do everything we can to remain safe in the process." 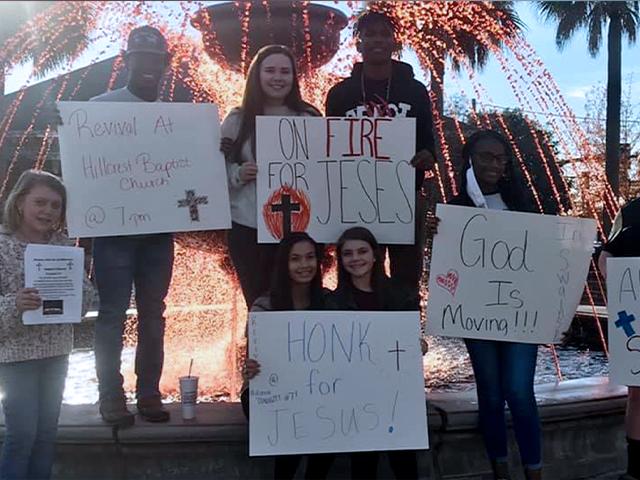 The revival will remain in the church building until Jan. 10, and then it moves outdoors on Jan. 11 to the big tent. 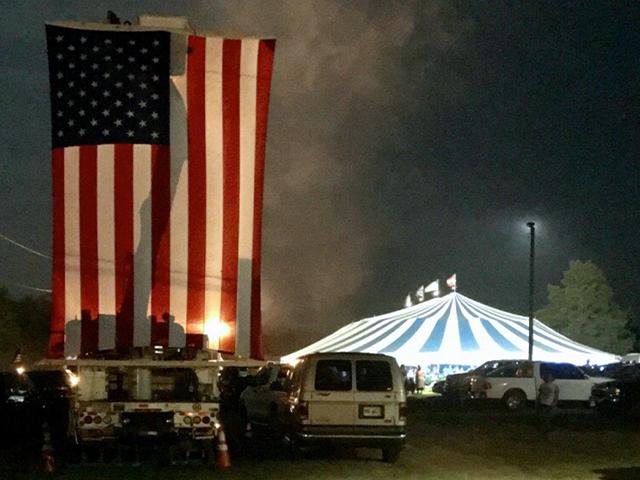 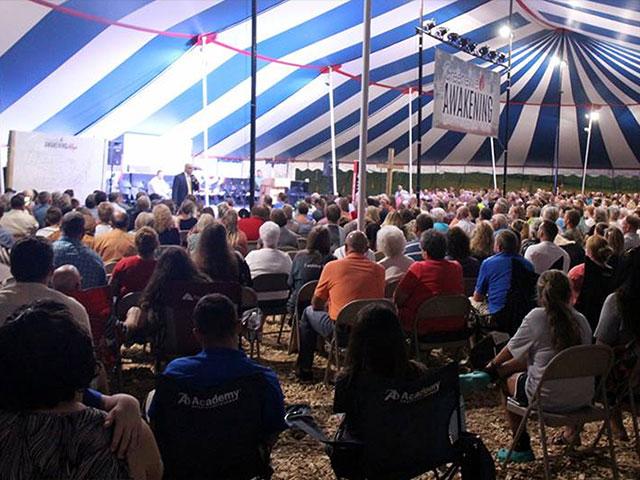 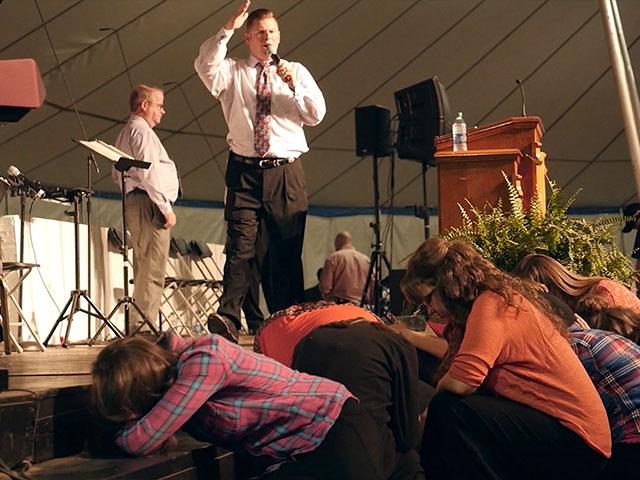