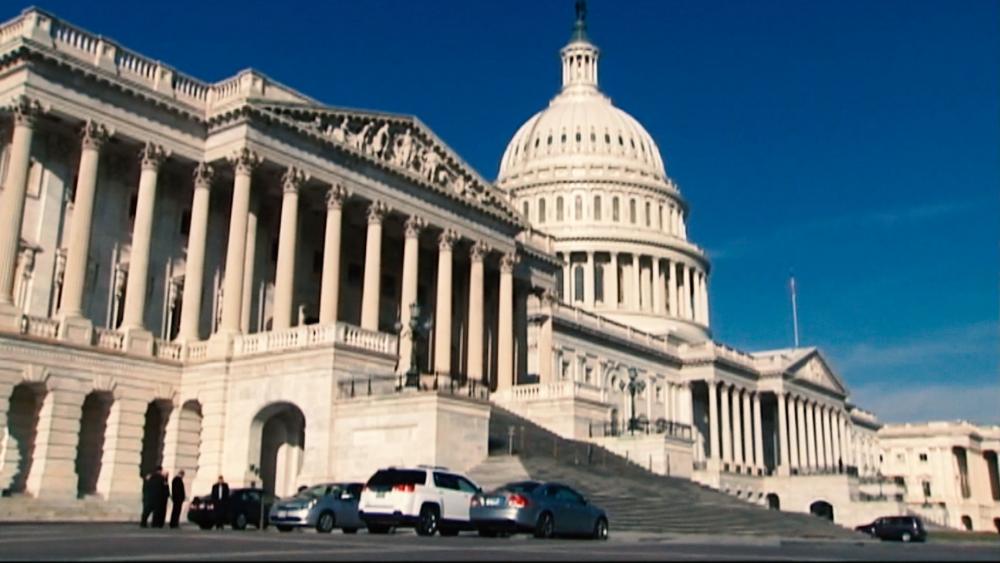 Senate Majority Leader Mitch McConnell (R-KY) on Tuesday blocked the Democrats’ push to immediately bring President Donald Trump’s demand for bigger $2,000 COVID-19 relief checks up for a vote, saying the chamber would “begin a process” to address the issue.

“The Senate will begin a process,” the GOP leader said. He said he plans to bring the president’s demand for the $2,000 checks and other remaining issues “into focus.”

The Democrat-controlled House of Representatives voted Monday to increase the amount of individual relief payments to $2,000 -- an effort that President Trump had been pushing.

But other senators are pushing for the chamber to react quickly.

"The American people want $2,000. They need it given the economic crisis," said Sen. Bernie Sanders (I-VT).

The House legislation came one day after the President signed a sweeping coronavirus relief bill into law which provides $600 in direct payments for Americans who earn less than $75,000 a year, enhanced unemployment benefits, eviction protections, and small business loans.

Struggling Americans say the help is needed now more than ever.

"I worry and I care about myself and my family," said Amanda Drinnin. "We need covid relief so bad."

This all comes as December is now the deadliest month of the pandemic with 65,000 COVID-related deaths.

Health officials say the forecast for the remainder of the month looks grim.

"As we get into the next few weeks, it might actually get worse," said Dr. Anthony Fauci, director of the National Institute of Allergy and Infectious Diseases.

Millions of Americans traveled by air and by car over Christmas and New Years to be with loved ones despite advice from the CDC about holiday gatherings.

In just 11 days, some 9 million people went through TSA checkpoints in the nation's airports.

On the vaccine front, over 2 million doses have been given in the US, falling far short of the 20 million the White House aimed for by the end of the month.

"Twenty million doses will be distributed to the states by the first week in January," said Adm. Brett Giroir, the White House coronavirus testing czar. "That's where we are."

In California where cases are surging, hospitals are turning some ambulances away. Officials are extending lockdowns in some counties, fearing the worst is yet to come.

Meanwhile, it is not clear when Americans can expect those $600 stimulus checks. Earlier, Treasury Secretary Steve Mnuchin suggested it may only take a week or so for money to start going out.

More COVID-19 Financial Help is on the Way – But How Much?
CBN News Email Updates