'We're Going to Keep It Up': NC Couple Fights Back after HOA Demands Cross in Yard Display Be Removed 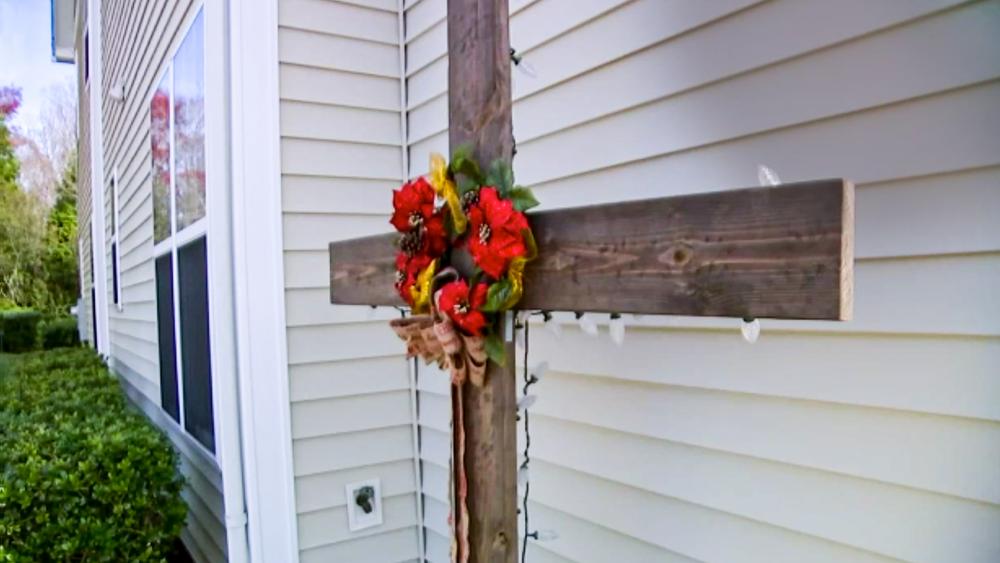 Since it's the Christmas season, you might think it would make sense to include a cross as part of your holiday decorations.

But one North Carolina homeowners association didn't see it that way.

James Faison says after Easter this year, his homeowners association said he could put up a six-foot cross during the holidays.

However, after he and his wife put it up for the Christmas holidays, they received a letter from the association.

"We were shocked. We really were. We were shocked, especially whenever the email had referenced that the cross was not representative of Christmas," Faison told CBN News.

Faison also says the North Raleigh couple was even more surprised when the homeowners association told them they had to provide biblical references connecting the cross to Christmas.

"As if we didn't know why we had the cross up for Christmastime," he said. "And I knew they had stepped out of...they stepped out of bounds, just asking that question."

"And it just, it almost, it was an attack on our religious freedom," he continued. "And so we just thought, 'Hey, we're going to keep it up. We want to fight this.' And so we kept the cross up."

The HOA even threatened to fine the couple.

"The letter of the final notice, it said that we will be fined $100 per day after the letter if we did not take our cross down or provide biblical references to support it," Dee Faison said.

The couple provided the Bible verses. Also, a local media outlet contacted the homeowners association. CBN News also reached out to the HOA and received this statement from Jonathan Stone, PCAM, president of CAS, Inc.:

"The community's elected Board of Directors has agreed to allow Mr. Faison to display his cross for the Christmas season. The Board rescinded their letter and request to remove the cross on Tuesday, December 8th. Mr. Faison was never fined. Mr. Faison already has a three-foot-tall cross on permanent display at the front of his home which was never in dispute."

Faison says the case has been resolved and is no longer under review. It's perhaps an example of what can happen when homeowners stand up for their rights.

The community association president says because James Faison calls the second cross a Christmas decoration, the community's policy states that holiday decorations are to be taken down two weeks after a holiday. 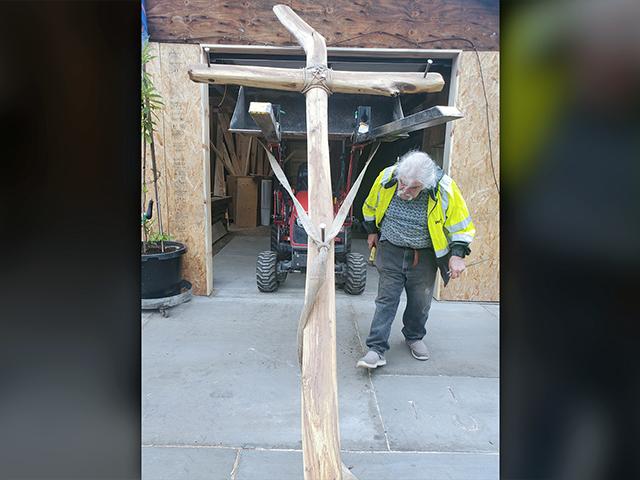