400th Anniversary of Pilgrims' New World Arrival: How Their Faith in Liberty Shaped a Nation 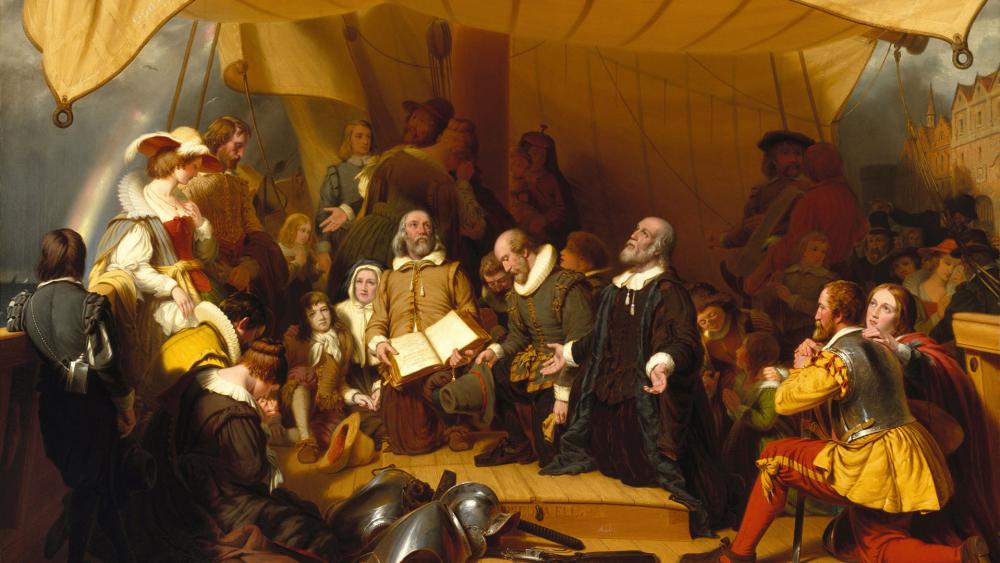 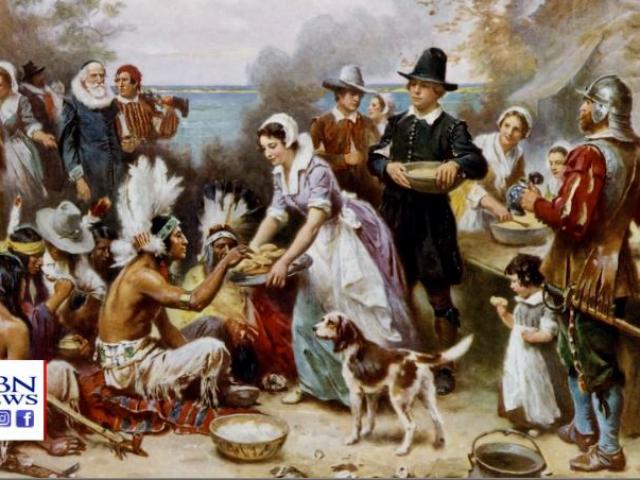 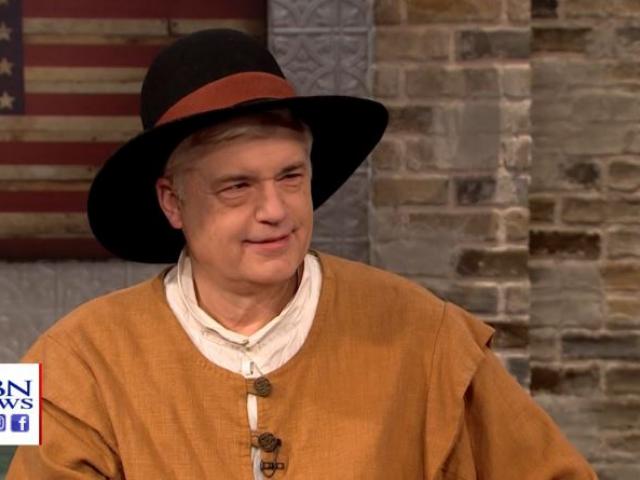 America celebrates the birth of George Washington this weekend.   Washington – known as the Father of our Country – and other Founding Fathers based their shaping of the nation on a foundation laid by the First Fathers.  Some of the most influential were the Pilgrim First Fathers who arrived in the New World in 1620.

Plymouth, Massachusetts, and its Pilgrim re-enactors are going all out this summer for this 400th anniversary of the Pilgrims' arrival.

Recreating the Landing & the World of the Pilgrims

Paul Jehle of the Plymouth Rock Foundation and also a Pilgrim re-enactor will even preach an old Pilgrim sermon.

He informed CBN News, "There's a string of town events taking place beginning in April. But we're doing an event June 28 to 30 emphasizing the faith of the Pilgrims.  What truly brought them here to the New World. The inspiration they had from the Scriptures and the believers. And most people are unaware of the fact that it was a church plant that founded New England in 1620.

"And so we're going to be emphasizing that.  Re-enacting a Pilgrim church service, historic tours, seminars, workshops, a dramatic musical, and actually re-enacting the landing in front of Plymouth Rock on Tuesday, June 30," he added.

Jehle pointed out these Pilgrims were fervent disciples, dedicated to the God of Liberty who promised His truth would set them free.

Part of the Reformation Revival

"The first freedom that they really began to be cognizant of was internal liberty, liberty of conscience, freedom from sin. That's why they said God began to reform their lives by His grace," Jehle explained. "And this was the most important thing the Pilgrims began with. Because they were a remnant as a part of a great revival known as the Reformation. So here they were, at the peak of that revival, and they were very conscious of this."

While God gave them spiritual liberty on the inside, they were persecuted in England and granted no religious liberty on the outside. They saw the potential for enjoying that religious liberty in the New World. After storms blew them to the isolated Cape Cod coastline, the Pilgrims had to come up with their own form of government and gave the future America civil liberty in the form of the Mayflower Compact.

Re-Ordering the Lines of Authority: God to the People to the Government

"Because it was the beginning of self-government here in America: bottom-up liberty," Jehle observed. "When you read the Mayflower Compact, it says 'in the name of God. Amen. We whose names are underwritten, the subjects of the King.'  So, it's God to the People and then to the King."

Jehle said that order of authority – God over the people, the people over the King – was the order presented for all of America in the Declaration of Independence. It was one gift of many from the Pilgrims.

"Now, of course, the Pilgrims didn't know this at the time, and it's like a seed that would grow over time," Jehle explained. "But there's no question there's a link between some of the things the Pilgrims began to do – whether it's economic liberty, civil liberty, religious liberty, self-rule, Thanksgiving. The idea of giving thanks to God even in the midst of suffering."

'It's a Shame the Pilgrims are Often Just a Footnote'

This Pilgrim re-enactor is sorry more Americans, especially young ones, don't know about how much these early, early settlers contributed to the nation's values, faith, character, and dependence on God.

"It's a shame the Pilgrims are often just a footnote in history books," Jehle lamented. "And so we want to be able to portray it fully from the real faith that brought them here. And the faith that inspired them to do it."

Jehle says fans are welcome at the end of June to come to Plymouth and celebrate the Pilgrims and what they gave America.

"They can go to our website – https://plymrock.org.  And they can find all the information – the schedule, and everything that they need to do to register," he added.

This story was originally published on February 18, 2020.