Half of Americans Are Spying on Someone Else, and the Fallout Can Be Serious 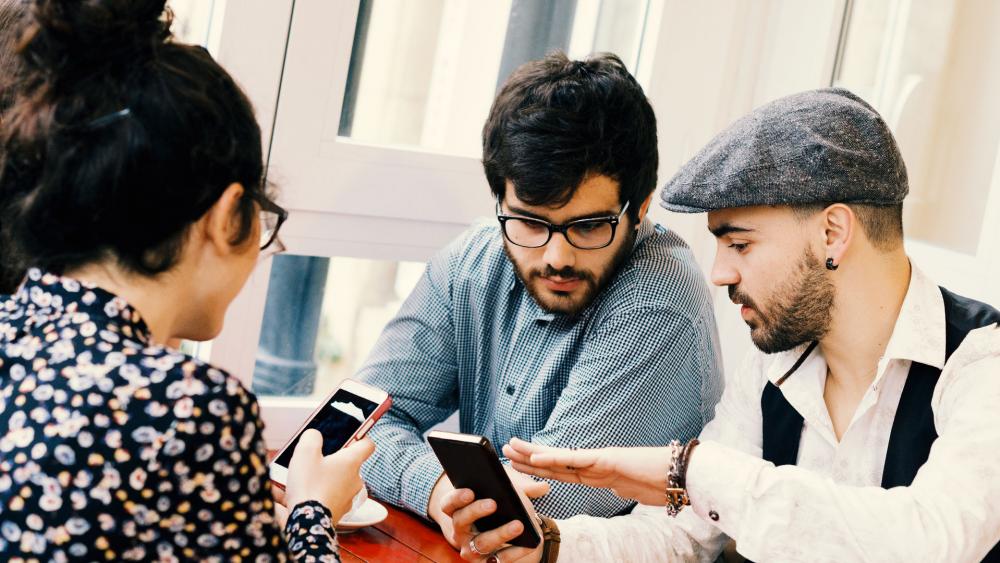 Half of Americans Are Spying on Someone Else, and the Fallout Can Be Serious

New technology is normalizing the way people spy on each other.

As more and more of the details of our private lives end up in texts, on social media, and in photos, it's leading to more and more people snooping on cell phones and other devices.

In a new survey by whistleOut – a company that studies cell phone use – half of the 1,600 Americans participating admitted to snooping on a partner's phone, and that included checking texts, social media, and photos. The survey showed people spy on the following areas:

Sherri Riggs, social media manager at whistleOut, tells CBN News, "People are mainly snooping on their partner's phones due to suspicion. Those suspicions could be cheating, talking to an ex, browser history, or maybe even inappropriate photos. But 31 percent of people in our study say it's OKAY to snoop if you're suspicious of your partner."

That behavior often leads to some serious fallout for relationships.

"About 40 percent end up in break-ups or arguments over snooping," Riggs said. "These break-ups can be anything from marriages to short-term relationships."

Riggs said, "The general takeaway is that you need to be really communicative with your partner when it comes to your cell phone because you can avoid these fights, you can avoid these breakups if you have really solid rules set with looking at each other's phones and stuff like that."

Meanwhile, a smaller study by the Washington Post shows owners of surveillance cameras, like Ring and Nest, said they monitored neighbors, housekeepers, and babysitters without telling them.

"Technology is kind of a double-edged sword - it can be great for us, it keeps us and our families safe and our property safe, but it can used to potentially spy on other people, or put back on ourselves because it can be hacked," Riggs said. "It can be used for good or bad."