It Absolutely Could Inspire Another Great Awakening': Awaken Tennessee Reports Revival Across the State 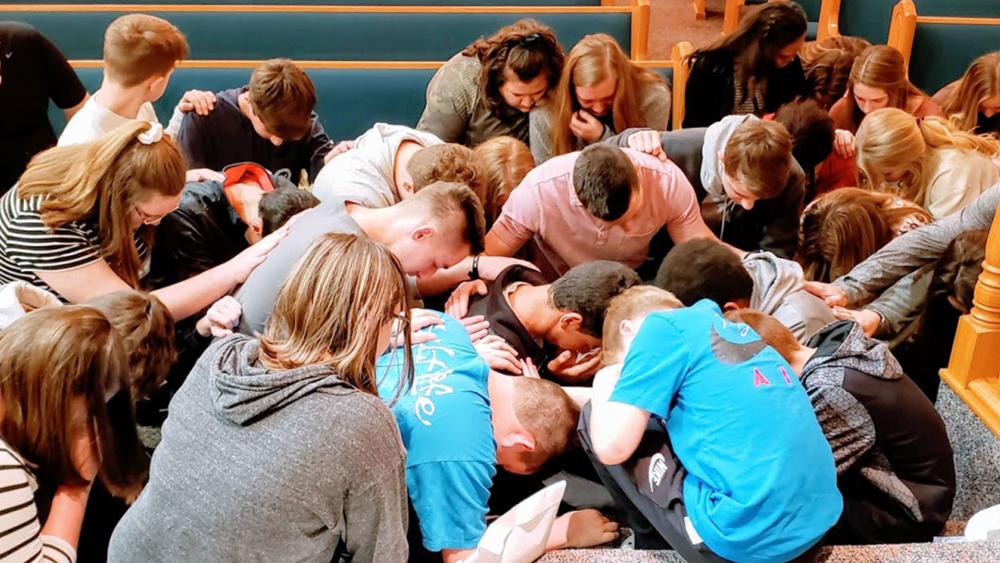 Revival has taken place in Tennessee over the past month as 1,000 churches from various denominations partnered for 30 days of prayer and fasting.

It was all a part of the initiative known as Awaken Tennessee and pastors reported the response was powerful as the Spirit of God led people to salvations, rededications, and baptisms.

As CBN News reported, it's estimated that more than 100,000 people were touched by the event by the time it ended on Sunday.

Pastor John Butler told CBN News, "People were getting serious about dealing with personal sin and people were coming to Christ for salvation. 30-year feuds were made right, relationships have been restored, and many masks have been removed. People made public confessions of sin, bitterness, and laziness about their involvement in God's kingdom activity."

Before the event ended, CBN News anchor George Thomas spoke with Barbi Franklin, one of the organizers of Awaken Tennessee about how God moved in these services across the Volunteer State.

"God is moving right here at East Rogersville Baptist and really all across Rogersville, Tennessee," Franklin told CBN News. "A lot of churches have been involved in these services."

"Basically it began with I believe a fasting movement we saw in Nashville, Tennessee last year," she explained. "A leader, a young humble pastor started a 30-day fast and 400 churches joined him. And we took packets across the state. They are prayer packets that help people to pray for the residents of their city and neighbors."

"And basically this year, more churches wanted to participate, so there are literally over a thousand churches participating this year in this 30-day fast," Franklin noted. "And because of what we have seen in other nations, particularly what we saw in the nation of Egypt back in 2010 and 2011, that really stirred up revival there and spread across their nation and now across the Middle East with millions of Muslims getting saved.

The Dove Award-winning singer and songwriter told CBN News how this initiative grew over the past year.

"About a week into this fast, we had invited to this church and they had revival meetings scheduled already," she recalled. "And as soon as the service began, and the worship began, it was such a beautiful experience to see people running to the altar with no invitation.  And that's a sign of revival."

When asked if this could lead to nationwide rival, Franklin responded, "I absolutely believe it could."

"If the people of God will press into him in prayer," she said. "It always takes pressing into God and pursuing him. And it absolutely could inspire another great awakening." 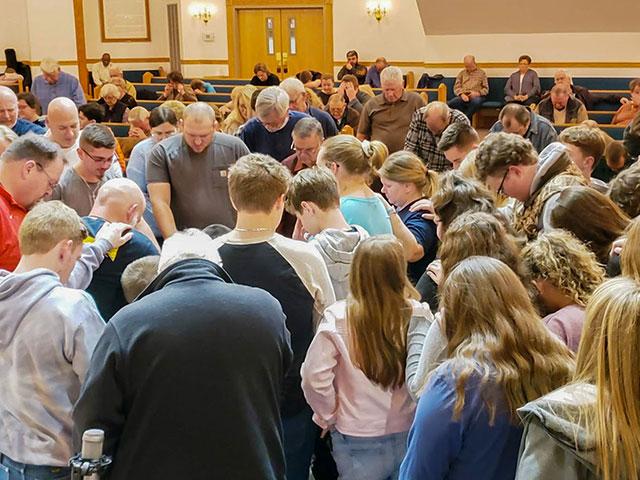 'God Has Revived Me. I Am a New Man': Powerful Stories of Lives Changed in Ongoing TN Revival 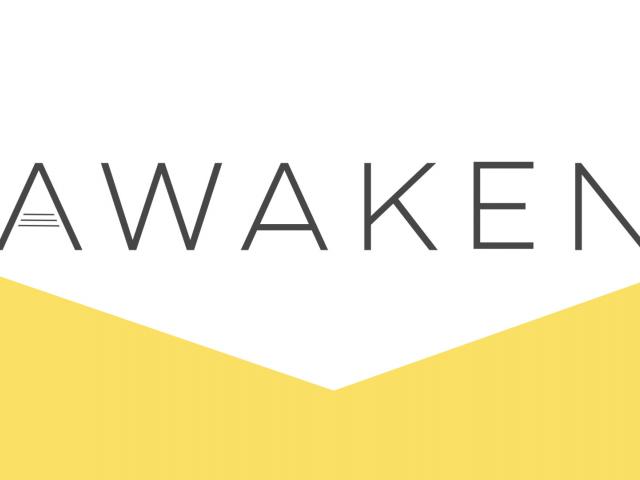