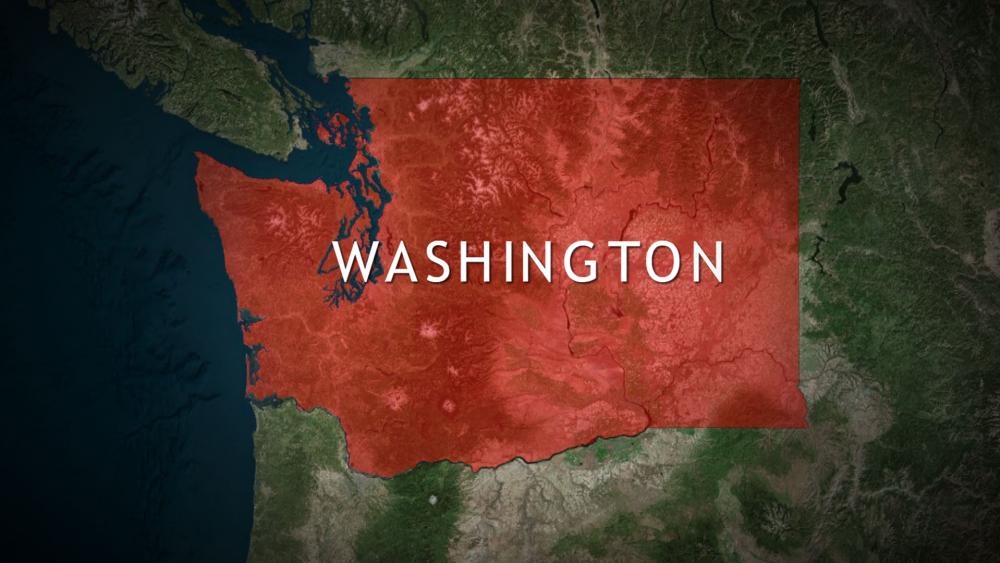 A measure that died last year in the Washington state legislature's session has been reintroduced in both the state House and Senate requiring all public schools in the Evergreen State to provide "comprehensive" sex education to each student by the 2022-23 school year.

The Seattle Times reports House Bill 2184 would require school districts already providing comprehensive Sex-Ed to include information about affirmative consent and bystander training. And Senate Bill 5395 would hasten the requirement for statewide Sex-Ed to September 2021.

Currently, public schools in Washington state don't have to teach sex education. State law only requires schools to teach about HIV and AIDS prevention starting no later than the 5th grade.

Laurie Dills, who oversees sexual health education for the state superintendent's office, wants the legislature to require some form of Sex-Ed to every student from Kindergarten to the 12th grade within the next two years.

Dills told The Times that even though a recent survey found two-thirds of 9,000 eighth-graders had been taught about abstinence and other sexually transmitted diseases (STDS), "We've seen an incredibly disturbing trend with a climb in (adolescent) STD rates in our state."

Opponents to Dills' proposal include parents as well as politicians who have asked why elementary children need to know about human reproduction and gender identity.

Hawkins told the newspaper the legislature should leave it up to locally elected school officials rather than mandating comprehensive sex education in all 295 school districts.

"That would be a significant erosion of local control," he said. "People closest to an issue are usually in the best position to make a decision for their communities, and our school districts are not arms of the state."

But the question that's top of mind for parents is - what would be taught at Kindergarten through the third grade?

"When I looked at the curriculum, I'd be happy to read some of this stuff, but I will tell you I know that the chair would gavel me because it is completely inappropriate for me to say here. And I think that if it is inappropriate for me to say on the dais, I don't think that's something that I would want to teach a kindergartner," said Rep. Michelle Caldier (R) to John Sattgast during a radio report.

Informed Parents of Washington, a group that describes itself as "a coalition of parents dedicated to fighting Comprehensive Sexxx Education in our schools and legislation that imposes upon parental rights," is warning parents about the dangers of the legislation.

The group has posted several examples of the curriculum to their Facebook page.

"In most cases 'comprehensive' doesn't mean what we think it means. Most of us might think that means the biology of sex and the fertilization process, maybe to include some information about avoiding std's and pregnancy. In reality, though, most who promote 'comprehensive sex education' are talking about the details of sexual activity and the varieties of sexual stimulation," the group posted.

The Washington State Office of Superintendent of Public Instruction conducted an online survey of the issue and received more than 10,000 responses with 58 percent of respondents saying comprehensive sexual health education should not be required in grades K-12.

Democrats say such legislation is necessary to establish equal access to sexual health information, especially with regard to "affirmative consent" and to the needs of LGBTQ students.

Joseph Grabowski is the executive director of the International Organization for the Family. He says parents in Washington state should be "vigilant and wary."

"It is unclear at present whether HB 2184 has any real chance of becoming law, but nonetheless the very fact of its consideration should encourage parents everywhere to be vigilant and wary," Grabowski wrote on the organization's website. "As this new decade progresses, we can be sure that more and more proposals like this will make their way into local and state governments' considerations. Before you know it, your kid's homework won't only confuse you with the 'new math,' but with the much more frightening and dangerous 'new biology'."