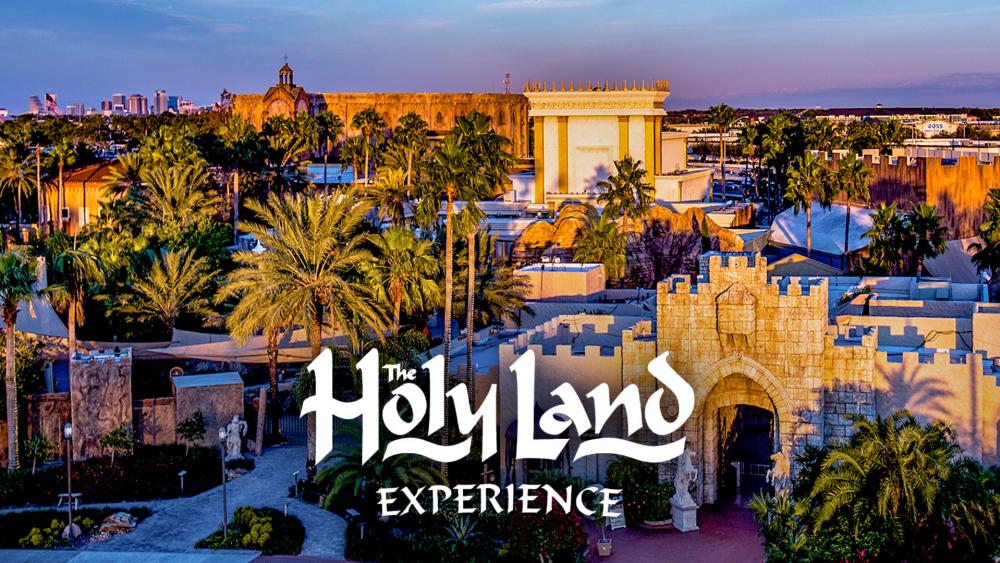 The Holy Land Experience, a Bible land theme park located in Orlando, Florida owned by the Trinity Broadcast Network or TBN, is laying off most of its employees in a corporate-wide reorganization.

The Orlando Sentinel reports the company notified Orlando Mayor Buddy Dyer and the state in a letter that the layoffs would be "most of its employees and positions" - 118 people. Affected employees were also notified last Friday and were told the layoffs were permanent.

The layoffs will begin on April 18.  Among the positions affected are 43 actors and musicians, 17 guest services associates and numerous techs, retail employees and food service workers. Employees will be offered a severance package based on their length of service with the company.

Back in January, the park announced it was ending all stage shows on its 15-acre property located northeast of Universal Studios Florida and would focus its efforts as a biblical museum, ending most of the attractions at the 19-year-old park.

"The change will refocus the park on its original plan and function," Mike Everett, general manager said in a news release. "The Scriptorium, which holds rare and unique biblical artifacts, and a scale model of ancient Jerusalem and the city of David, will continue to serve as the park's main educational attractions."

Live Church Orlando will also continue to meet in the Holy Land's 2,000-seat 'Church of All Nations' auditorium, according to the company.

According to the park's website, the attraction was founded by Marvin Rosenthal who bought the property in 1989. The Holy Land Experience opened to the public on Feb. 5, 2001. The Scriptorium opened the following year and features the Van Kampen Collection of biblically related artifacts. It is the fourth largest assembly of such rare items in the world, according to the website.