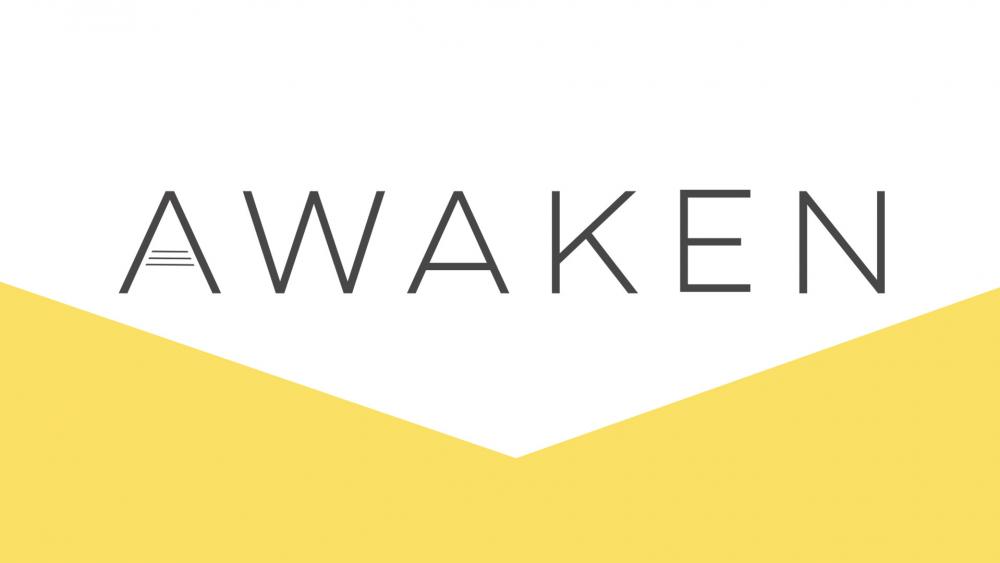 Revival is taking place in Tennessee as churches from various denominations have partnered together in prayer and fasting.

East Rogersville Baptist Church located in Rogersville has been the launching pad for this move of God.

It's a part of Awaken Tennessee, the 30-day initiative for prayer and fasting, kicked off Jan. 26 and will run through Feb. 23.

"I feel the cause is two-fold," noted Sheldon Livesay, the coordinator for Awaken Tennessee told the Rogersville Review. "Hawkins County churches have come together to join in the prayer and fasting movement across Tennessee, and Pastor John Butler here in Rogersville has created a county-wide launch at his church which now has exploded into its fourth week of services."

"3,100 Awaken Tennessee Prayer Packets have been distributed across East Tennessee to 220 churches who are joining in the 30 days of prayer and fasting. Another 800+ churches are joining from Middle and West Tennessee. That's a total of over 1,000 churches in Tennessee fasting and praying in unity," Livesay continued.

"Many churches are only giving one packet per family where both the husband and wife have committed to pray, which means well over 100,000 Tennesseans could be involved in prayer during February. Prayer is always the foundation for revival," he added.

"This rally is not about our church or any particular denomination, but it is our effort to join the concentrated prayer effort across the state for true revival in our churches that precipitates an awakening in our communities, state, and nation," Butler said when the initiative began. "There are exponential results as you bring multiplied groups together to pray."

The Awaken Tennessee is a city-wide movement of prayer and fasting focused on unifying the church to strategically pray for and bless the city, one person at a time.

Dove Award-winning singer/songwriters Terry and Barbi Franklin came to Rogersville to lead worship services for the revival. As a result, the former members of the Gaither Vocal Band were also invited to lead worship for the follow-up services.

Watch the Frankin's lead worship in a Rogersville, TN church.

The church pastor described for the newspaper how this past Sunday how "The Holy Spirit came and took control."

"From the first worship song, people began to flood the altar for prayer and continued to do so for restoration and to receive Christ. We haven't manipulated our people. They came expectant and God simply showed up," Butler said.

The Franklins say they will help as long as they are needed. It's something that they've been praying about for many years.

"We've been longing to see America's churches become houses of prayer again and revived in their first love for Jesus," the pair said.

John Avant, president of Life Action Ministries, told the paper he hasn't seen an outpouring of the Holy Spirit like this since 1995 when a revival broke out simultaneously in five churches in Brownwood, Texas.

"I've traveled the United States since the Brownwood Revival and not since then have I seen and felt what I do in Rogersville, Tennessee," Avant noted.

About a half dozen other pastors who are participating in the initiative report the Holy Spirit is setting revival in their churches as well.  People attending the services told them they can "feel the Holy Spirit as soon as you enter the building.

CBN News has reached out to Pastor Butler and Awaken Tennessee for an update on the revival meetings.