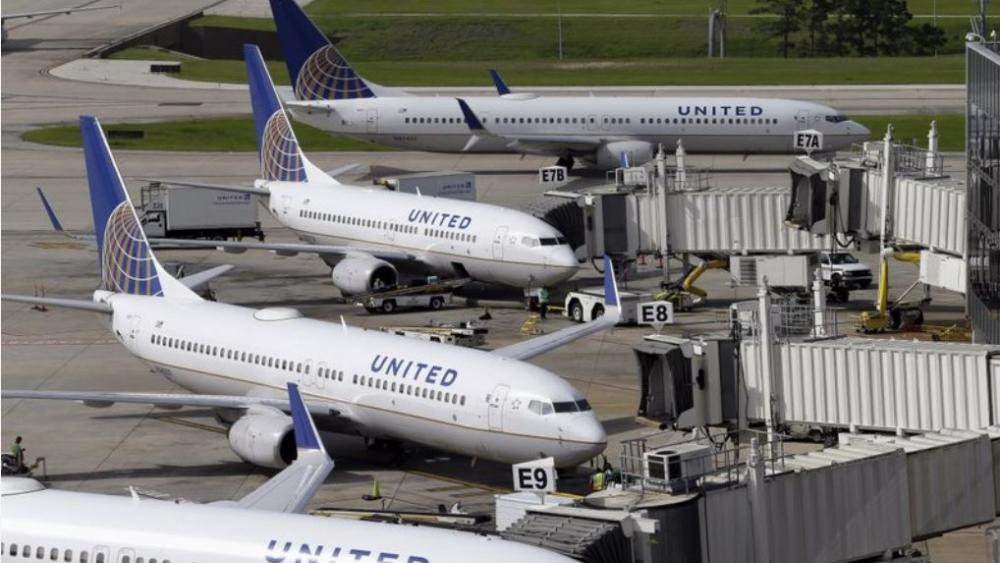 After landing in hot water, United Airlines has promised to do more to help flight attendants keep pornography out of the 738 aircraft in its fleet.

The airliner informed the National Center on Sexual Exploitation that it recently implemented training for its crew on topics like sexual harassment and pornography after landing on the nonprofit group’s “Dirty Dozen” list.

“Sexual harassment, inappropriate behavior, intimidation or predation have absolutely no place anywhere in our society — including, and especially, in our industry and on our aircraft,” United said in a statement to NCOSE. “In 2018, we strengthened our training for flight attendants to recognize, address and respond to instances of sexual harassment of any kind onboard our aircraft and will continue to adapt and enhance this training moving forward.”

Faithwire: Christians Boldly Share the Love of Christ on the Streets of China’s Coronavirus Hot Zone

“We recognize the need to continue the discussion among all of our workgroups to further ensure that our policies reflect our values and safeguard those traveling with us,” the statement continued.

As a result of the announcement by United, NCOSE removed the airline company from its “Dirty Dozen” list.

Initially, United was included in the list because, according to NCOSE, the number of travelers viewing hardcore pornography on their personal devices while onboard flights have “soared” in recent years, “leaving fellow passengers and flight crew feeling unsafe, emotionally triggered, and victim to sexual harassment.”

“Many reports expressed that United Airlines’ flight attendants appeared to be particularly ill-suited for these situations,” NCOSE stated.

News of the training at United comes after the company settled out of court in December to the tune of $321,000 for a sexual harassment lawsuit backed by the Equal Employment Opportunity Commission. As part of the court settlement, United agreed to implement policy changes barring online sexual harassment.

The lawsuit alleged a senior pilot, Mark Uhlenbrock, who is now retired, “frequently” shared sexually explicit images across multiple platforms of a flight attendant he once dated. The woman, whose name has not been disclosed, said she regularly reported the harassing behavior to her superiors, but United “failed to prevent and correct the pilot’s behavior.”

Uhlenbrock was ultimately arrested by the FBI in 2015 for stalking. He reportedly pleaded guilty in June 2016 and was sentenced to 41 months behind bars. Nevertheless, United took no disciplinary action against the pilot and allowed him to retire with full benefits.

United isn’t the only airlines to have issues with passengers viewing pornography on flights. Faithwire previously reported on a man being confronted on a Delta flight by another passenger for watching pornography. The woman took a video of her confrontation with the passenger.

If sexual sin is something you’re struggling with, the first step is telling someone. If you are dealing with an addiction to pornography, accountability with another person is the best step for you to take. After that, it’s important to figure out ways to eliminate it from your life. Faithwire has a video e-course, Set Free, which will give you the spiritual and practical tools you need to help break that unhealthy cycle in your life.