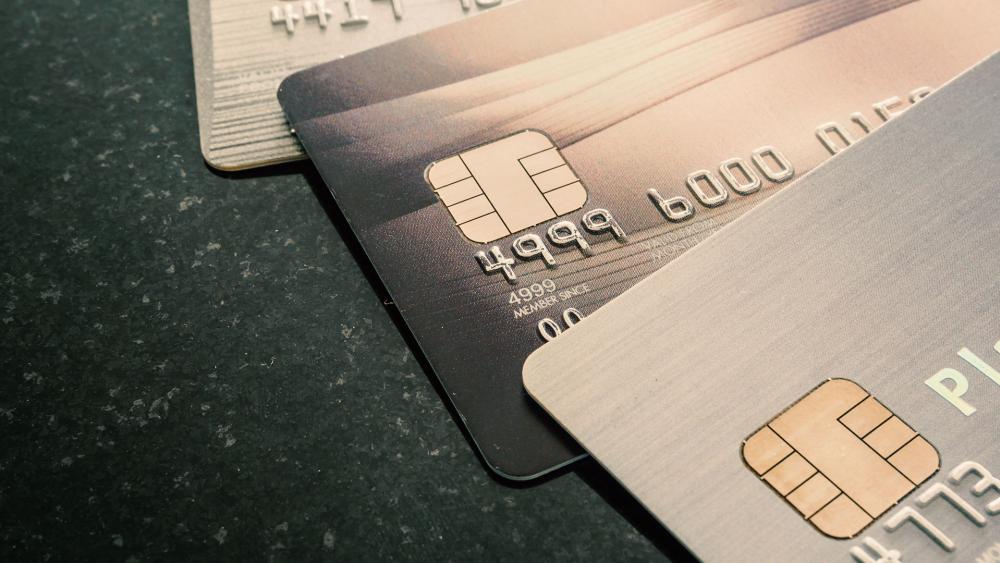 Major credit card companies — like Mastercard, Discovery, and Visa, among others — are facing an increasing amount of pressure to end their partnerships with websites proven to be hosting illegal content.

Haley McNamara, vice president of advocacy and outreach for the National Center on Sexual Exploitation, penned a column Monday, in which she asked, “How can mainstream credit card companies process payments for an industry that is virtually guaranteed to profit from rape and sex trafficking?”

“The pornography industry is not ‘adult entertainment.’ It is commercialized sexual exploitation.”

“This makes it a magnet for sex traffickers and abusers to upload content in order to control and manipulate victims further,” she wrote.

“[The website’s] policy is set up to enable exploitation and trafficking under a facade of actually having some form of protection,” she said, noting, as McNamara pointed out, there is no requirement to verify age or consent, which is virtually impossible to guarantee over the internet.

Decisions like the one made by PayPal and lawmakers in Utah, who are currently considering requiring a warning label appear at the start of any pornographic content, are encouraging. It is critical to keep the pressure up on this issue.

If you are struggling with an addition to pornography, Faithwire has a seven-week, video-based course, Set Free, handing participants the spiritual and practical tools they need to tackle this sexual sin.