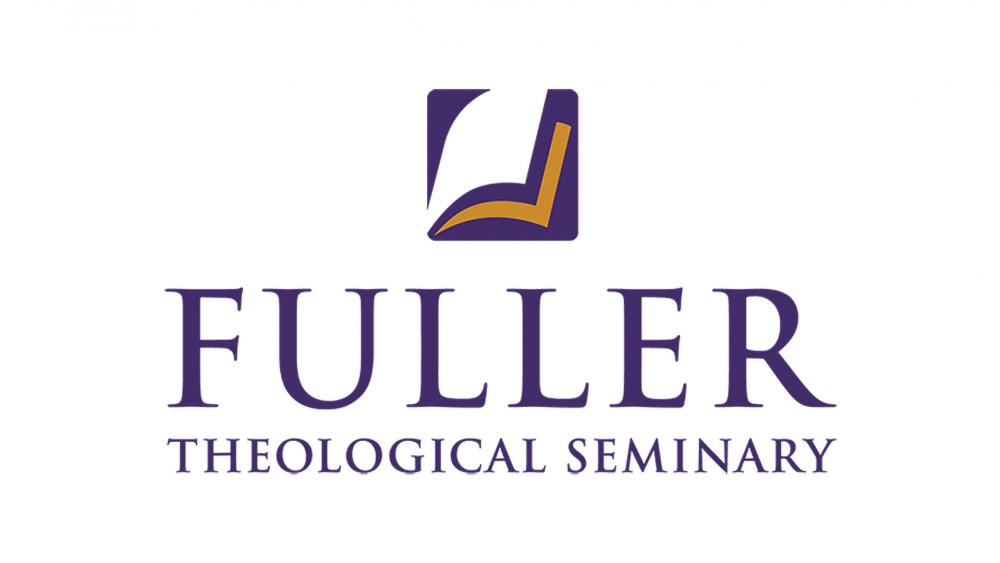 A second Fuller Theological Seminary student who says he was expelled because of his same-sex marriage has joined a lawsuit charging the seminary violated federal anti-discrimination laws.

Christianity Today reported an amended complaint was filed Tuesday on behalf of Nathan Brittsan, an American Baptist Churches USA pastor, and Joanna Maxon, a former Fuller student. Each of the plaintiffs is asking for more than $1 million each.

The lawsuit could also have wider implications for Christian colleges and universities who receive government funding. Title IX prohibits federally funded programs from discrimination based on sex even though some Christian schools have received exemptions.

The Becket Fund for Religious Liberty, a law firm specializing in the defense of religious liberty, will represent Fuller Seminary.

"The claims here are dangerous for faith-based institutions," said Becket Fund attorney Daniel Blomberg. "If the court was to accept them, then they would be harmful to religious groups of all backgrounds and particularly minority religious groups that have beliefs that the majority and the surrounding communities might find unpopular … We think that's unlikely that courts would accept these kinds of arguments because they're weak claims. But they're dangerous."

According to Christianity Today, the case will mainly hinge on Fuller's Sexual Standards policy which states the seminary holds marriage to be a "covenant union between one man and one woman" and believes "homosexual forms of explicit sexual conduct to be inconsistent with the teaching of Scripture."

Maxon filed her original suit in November after being expelled in 2018 when school administrators noticed her wife was listed on her tax returns. Maxon had completed more than three years at the school and was in her last semester when she was dismissed.

The lawsuit is the first against a Christian institution of higher education for expelling a married LGBT student since the Supreme Court decided Obergefell v. Hodges in 2015, according to Paul Southwick, the attorney representing Maxon and Brittsan.

Even though the suit claims the seminary violated Title IX, as well as other legislation protecting LGBT people from discrimination, Fuller's policy states, "The seminary, does lawfully discriminate on the basis of sexual conduct that violates its biblically-based Community Standard Statement on Sexual Standards."

Located in Pasadena, CA, Fuller is a multi-denominational Christian evangelical seminary with regional campuses located in the western United States. The seminary has 2,897 students from 90 countries and 110 denominations, according to Wikipedia.