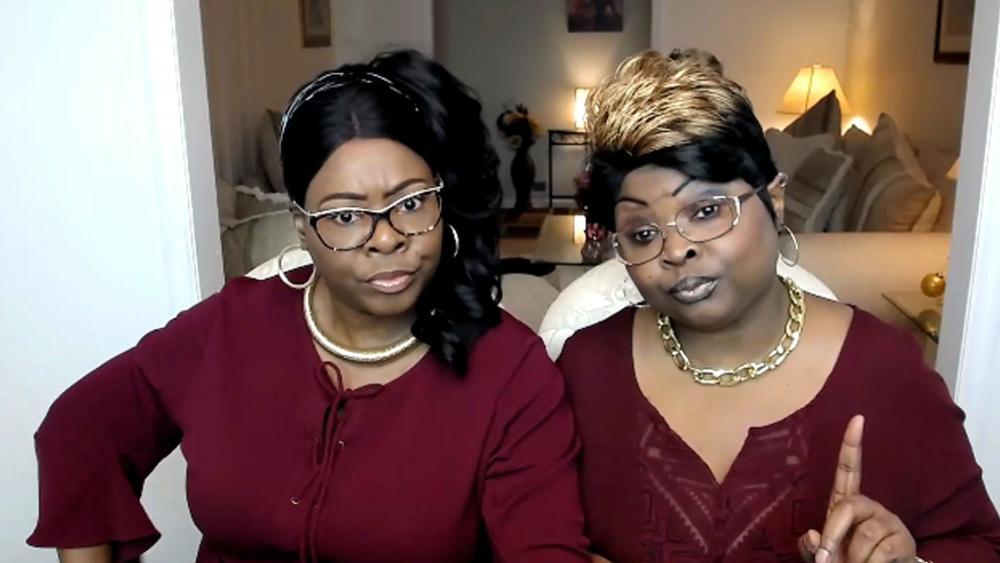 Radio host Todd Starnes appeared on Tuesday morning's edition of CBN Newswatch to talk about why Diamond and Silk have declared war on Planned Parenthood. Newswatch is seen weekdays on the CBN News Channel.  For a programming schedule, click here.

Two well known conservative vloggers and influencers known as Diamond and Silk are calling out Planned Parenthood for what they say is an effort to "eliminate and get rid of black babies".

The women are focused on educating and enlightening the public, contending that Planned Parenthood has had a hugely negative influence on the black community in America.

Diamond and Silk held a national gathering on January 25 at Trump International Hotel in Washington, DC, prompting pro-lifers to stand up and fight back.

Special Thank You to everyone that attended our "Say YES to Life" Pro-Life Brunch. We had an amazing time.
God bless you all...... pic.twitter.com/82p6lftFwt

The duo is determined to reveal the terrible truth about Planned Parenthood's founder, Margaret Sanger.

Many pro-choice advocates see Sanger as a heroine, but critics call her a racist eugenics promoter who targeted black communities with her Planned Parenthood clinics.

She strived to see a society that limited births to those she deemed fit to have children.

"Sanger once said colored people are like weeds; they need to be exterminated," said Dr. Alveda King.

Starnes told CBN News that Diamond and Silk have done their research on the country's largest abortion provider and its deep history of racism.

Starnes says the women are simply speaking the truth.

"Margaret Sanger used Planned Parenthood to control the black population. That's all you need to know about the founding of this negative organization. They are getting out there and bringing light to a very controversial issue."

"I suspect we are going to see more African Americans join the cause as we all begin to understand what Planned Parenthood was really all about," Starnes added.

It is fair to say that Diamond and Silk will not receive a positive response from pro-abortion advocates, but Starnes feels that other pro-lifers should model their message and advocate for the unborn.

The pair are ready for whatever lies ahead as they call for an end to abortion rights.

"This is not just a white or black issue...it is about humanity and that is the message that Diamond and Silk are bringing to the country," Starnes concluded. 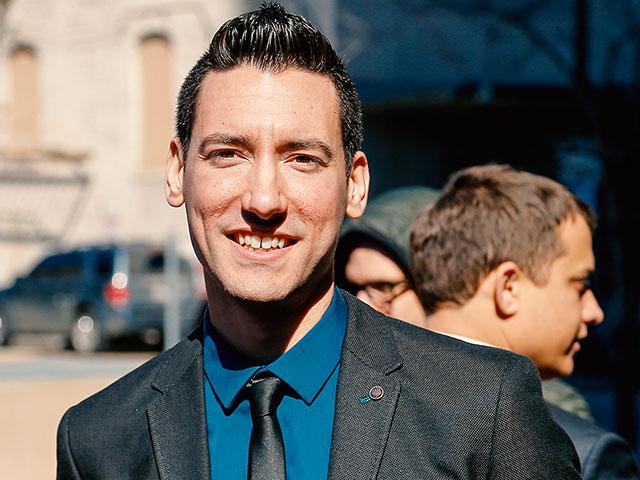