Massachusetts Bill Would Give Doctors 'Birth or Death' Decision, Allowing Abortion up Till Moment of Birth 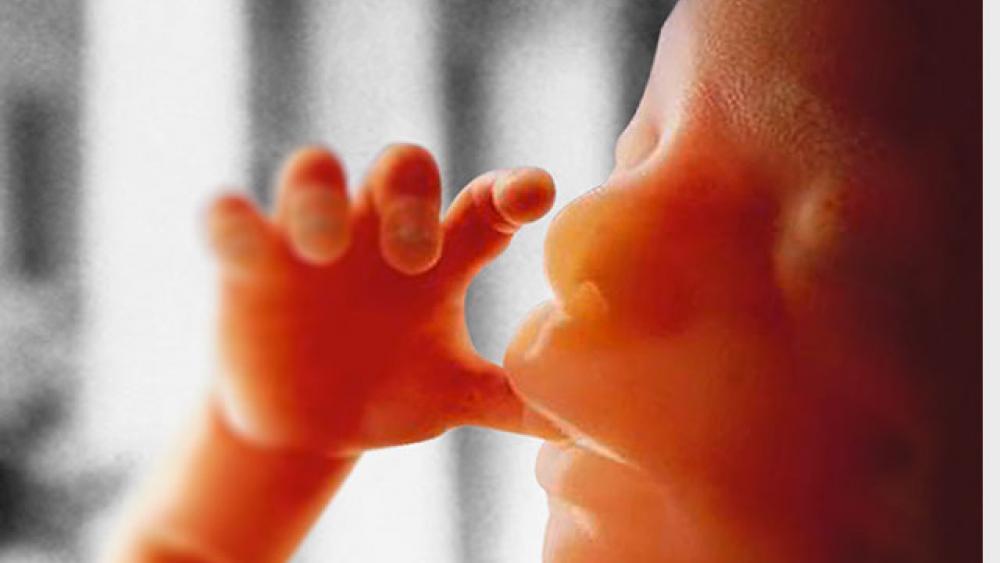 A new measure introduced to the Massachusetts state legislature would permit a woman to get an abortion after 24 weeks if a doctor determines that "the abortion is necessary to protect the patient's life or physical or mental health."

The National Review reports that abortion is legal in The Bay State for any reason before fetal viability, which is generally somewhere between 22 and 24 weeks of pregnancy.

The bill known as the "Roe Act" defines "mental health" in the exact language that the Supreme Court used in the Roe v. Wade companion case Doe v. Bolton: "all factors—physical, emotional, psychological, familial, and the person's age-relevant to the well-being of the patient."

This essentially allows for abortion on demand up until the moment of birth, according to the National Review.

The Roe Act would also allow abortion if a doctor surmises the unborn child would be "incompatible with sustained life outside the uterus." While the right to abortion is already in the Massachusetts state constitution, the measure would effectively guarantee the doctor's right as well.

State law currently requires minors to get permission from parents before trying to get an abortion, but the new bill would change the requirement. It would allow any woman or "pregnant person" to obtain an abortion as long as she has given informed consent.

At present, 21 states require parental consent for minors, 11 require only parental notification, and only five require both notification and consent of a parent.

Although Massachusetts Republican Gov. Charlie Baker has said that he supports legal abortion, he does not support the expansions of state law in this new bill, according to NPR.