Montclair State Univ. Sued for 'Unconstitutional' Speech Policy and Favoring One Student Group Over Another Based on Their Beliefs 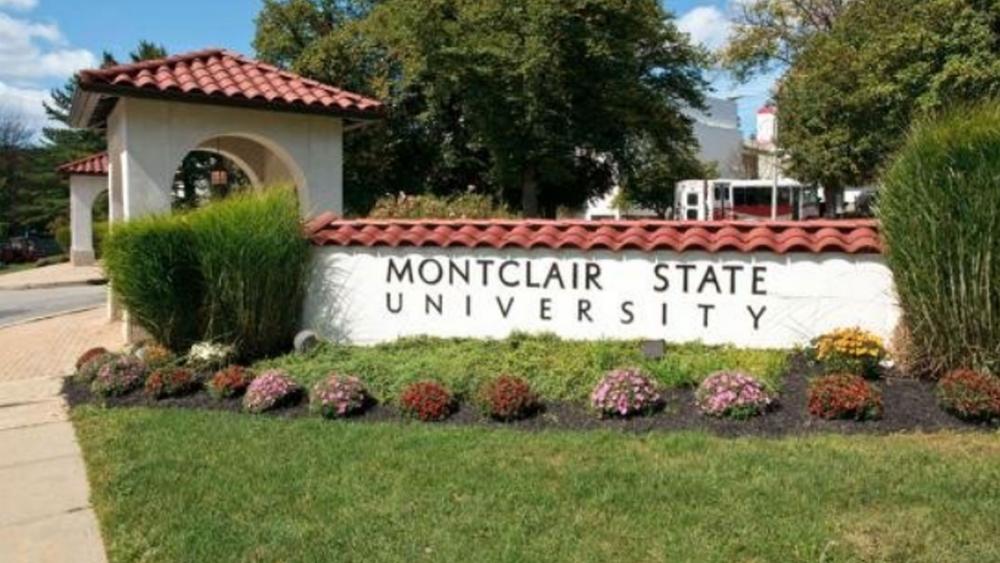 Montclair State University in New Jersey was hit with a lawsuit Wednesday challenging its policies regulating speech on campus.

The lawsuit stems from an incident last September. Three students affiliated with Young Americans for Liberty dressed in orange prisoner-like jumpsuits and held up signs expressing support for gun-free zones. As pretend criminals, their message was clear – that gun-free zones only aid lawbreakers, and harm law-abiding citizens.

According to a press release on the lawsuit, the ADF says the students were peacefully expressing their ideas in a common outdoor area of the campus when a campus police officer forced them to stop. They were told if they wanted to speak on campus they had first to obtain permission at least two weeks in advance and that the dean's office would assign them a time and place to speak.

The lawsuit alleges "this two-week requirement imposes an unconstitutional prior restraint on all students throughout the entire campus," and allows the university to deny or delay a student's request for a permit for any reason.

"A public university is supposed to be a marketplace of ideas, but that marketplace can't function if officials impose burdensome restraints on speech or if they can selectively enforce those restraints against disfavored groups," said ADF Legal Counsel Michael Ross.

In an e-mailed statement to northjersey.com, University President Susan Cole said Montclair State "is absolutely and unequivocally committed to freedom of speech" and the exchange of ideas. But, she wrote, that must be balanced with "the right of all members of the university community to be able to engage without disruption" in school activities.

"No member of the university community is subject to any limitation or penalty for demonstrating or assembling with others for the expression of his/her viewpoint," Cole wrote.

ADF counsel Ross disagrees. "Policing peaceful student expression that the university doesn't favor is blatantly unconstitutional and directly opposed to the mission of public universities to encourage and allow the discussion of ideas," Ross said.

One policy gives the university's Student Government Association (SGA) complete discretion to rank student organizations into "classes." Young Americans for Liberty is ranked as a Class IV group, which means it is considered "entry-level," and – unlike higher-ranked groups – it can not request funding from the student fees its members and all students are required to pay unless it raises outside matching funds. The Student Government Association has sole discretion to determine if a student group is entry-level or "meets the needs of a very specific and unique interest of the campus community." This, the lawsuit alleges, is a criterion based on viewpoint and content of speech and is, therefore, unconstitutional. Young Americans for Liberty is still designated as "entry-level" even though it's been registered as a group since 2018.

In a statement to northjersey.com, the SGA says its policies and procedures for student organizations are "viewpoint neutral," and that the lawsuit "mischaracterizes" them.

The second school policy involves the university's Bias Education Response Taskforce. The lawsuit quotes the University as saying the Taskforce exists "to provide a well-coordinated and comprehensive response to incidents of intolerance and bias with respect to race, ethnicity, gender, sexual orientation, disability, religion, and national origin." It also has various sanctions against students whose speech it determines intolerant.

The lawsuit alleges the Taskforce guidelines for determining bias and prejudice are "vague and overbroad," and the fear of violating some vague standard stifles the expression of speech protected by the US Constitution. The ADF says the purpose of the Taskforce "is to suppress speech that may make others uncomfortable." 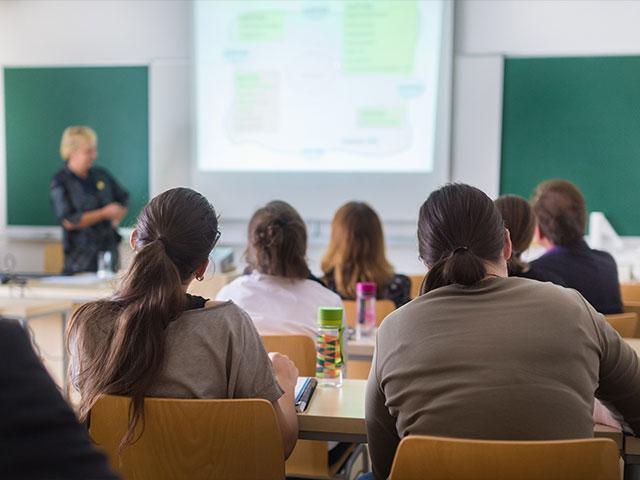 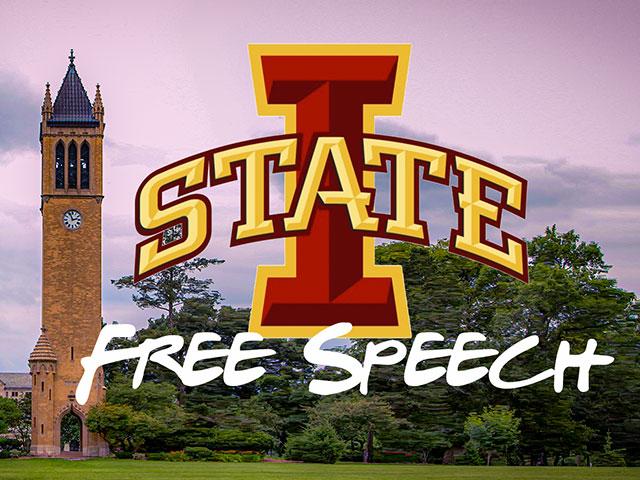