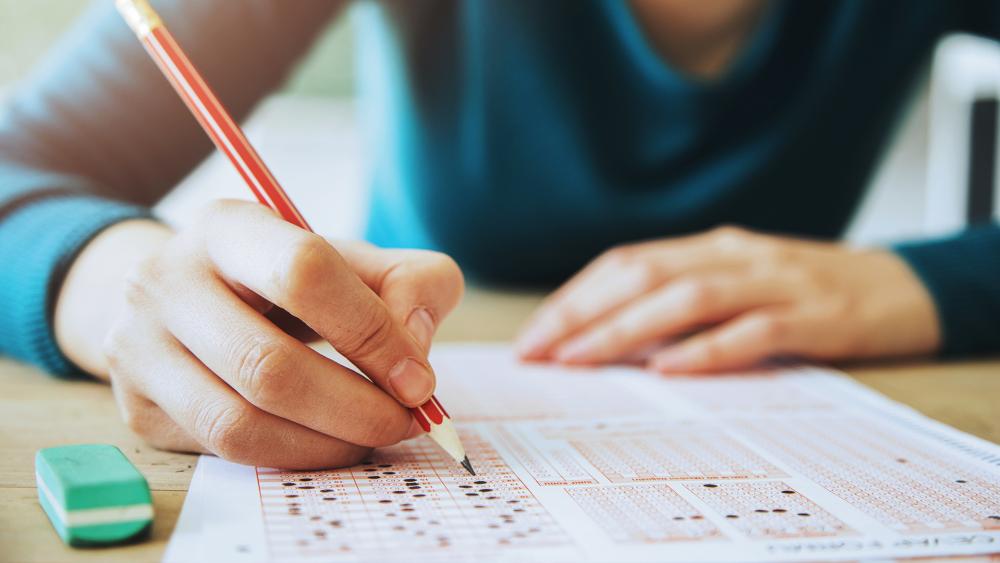 The Council on American-Islamic Relations (CAIR) is suing a local Arizona community college and a professor for teaching that Islam is not a "peaceful religion.

Campus Reform reports CAIR filed the lawsuit against Scottsdale Community College (SCC) in Scottsdale, AZ, along with Prof. Nicholas Damask after the professor communicated to his students a "disapproval of Islam as a legitimate and peaceful religion."

One of Damask's students, Mohamed Sabra, is Muslim. He said he was "shocked and offended" when the professor taught about Islam and its connection to terrorism.

When it came time for the class to take a quiz on the subject, CAIR's lawsuit alleges Sabra had to make a choice to either contradict his religion or be penalized by answering the questions incorrectly.

According to Campus Reform, one of the three questions was, "where is terrorism encouraged in Islamic doctrine and law?" The answer was "the Medina verses." The student said this question showed the professor's "clear hostility and disapproval of Islam."

Even though Damask, the chair of the Department of Political Science at SCC, stated he would "never apologize for teaching the content" on the quiz, Dr. Steven R. Gonzales, the interim chancellor of the school, released a statement apologizing to anyone offended by the material. He said that the college would remove the questions in the future and Sabra would receive credit for the points he lost on those questions.

The Foundation for Individual Rights in Education (FIRE) sent a letter to Gonzales defending the professor's rights.

Gonzales later personally apologized for how the school handled the situation.

As CBN News has reported, CAIR tries to defend the reputation of Islam in the United States even though the group was actually named by the US government as an unindicted co-conspirator in a prominent terrorism case more than a decade ago.

In this latest episode of defending Islam, CAIR is claiming in their lawsuit that Damask did not mention "domestic terrorism in the United States spurred by White Supremacy and racially motivated hate crimes." The group also insists they had "to divert their resources to create a campaign correcting the Islamophobic information."

Despite the recognition by the college of the professor's academic freedom, CAIR says the school should be held accountable because it was "on notice that Damask was teaching the disapproval of Islam."

Since "Damask teaches a module concluding that Islam 'mandates' terrorism and the killing of Non-Muslims," CAIR claims that this is a violation of the Establishment Clause of the First Amendment, according to Campus Reform.