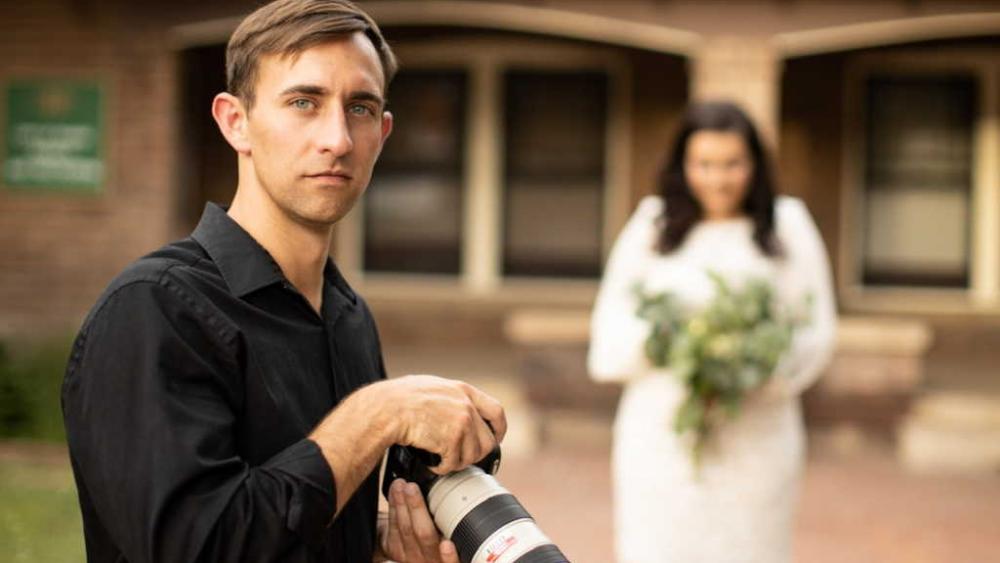 A photographer based in Norfolk, Virginia, filed a lawsuit against the commonwealth earlier this week, arguing a new law could threaten the future of his business.

The Alliance Defending Freedom is representing Christian photographer Chris Herring in a suit against Virginia Attorney General Mark Herring (no relation) and the Virginia Division of Human Rights and Fair Housing.

Chris Herring believes the newly enacted Virginia Values Act forces him to promote same-sex marriage in defiance of his Christian convictions, according to The Virginian-Pilot.

The entrepreneur “faces an impossible choice: violate the law and risk bankruptcy, promote views against his faith, or close down,” said his attorneys at ADF. “And this was exactly what Virginia officials wanted for those who hold Chris’ religious beliefs about marriage. Legislators who passed Virginia’s law called views like Chris’ ‘bigotry’ and sought to punish them for ‘unlimited punitive damages’ to remove them from the public square.”

ADF argued in court filings that the language of the Virginia law would force Chris Herring “to create and convey photographs and blogs celebrations of same-sex weddings because he does so for weddings between a man and a woman.”

As it’s written, the new policy bans discrimination on the basis of gender identity and sexual orientation in housing, public and private employment, public accommodations, and access to credit.

Kate Anderson, senior counsel for ADF, said her client wants to write a belief statement to publish on his photography website, explaining why he is opposed to same-sex marriage and doesn’t photograph such weddings. Chris Herring, though, is fearful such a post could result in the commonwealth driving him into bankruptcy with an unending stream of fines.

Publishing such a statement, however, could mean fines starting at $50,000 and $100,000 for each additional violation, according to the ADF’s court documents.

The conservative law firm has explained there are several things — not just same-sex weddings — that Chris Herring won’t photograph.

“Like most other artists,” the filing notes, “Chris creates photographs for anyone no matter who they are; he just cannot create some content for anyone no matter who they are — whether that be content promoting pollution, pornography, or certain views about marriage. It’s this last editorial judgement, though, that Virginia finds objectionable — threatening to fine Chris into bankruptcy for not creating photographs and blog posts he objects to.”

“But Virginia interprets this law to force Chris to do more than serve LGBT clients (which Chris already does),” the filing continues. “Virginia instead requires Chris to promote content he disagrees with—to create and convey photographs and blogs celebrating same-sex weddings because he does so for weddings between a man and a woman. The law even makes it illegal for Chris to hold a policy of photographing and blogging about weddings only between a man and woman or to post internet statements explaining his religious reasons for only creating this wedding content.”

Jonathan Scruggs, senior counsel for ADF, said artists like Chris Herring “shouldn’t be censored, fined, or forced out of business simply for disagreeing with the government’s preferred views.”

Nevertheless, the attorney general, a Democrat, is ready to fight the photographer over that very issue.

“Attorney General Herring believes that every Virginian has the right to be safe and free from discrimination no matter what they look like, where they come from, or who they love,” said Charlotte Gomer, a spokesperson for Mark Herring. “LGBT Virginians are finally protected from housing and employment discrimination under Virginia law and Attorney General Herring looks forward to defending the Virginia Values Act in court against these attacks.”