Potential Breakthrough for Financial Help for American Businesses During Pandemic 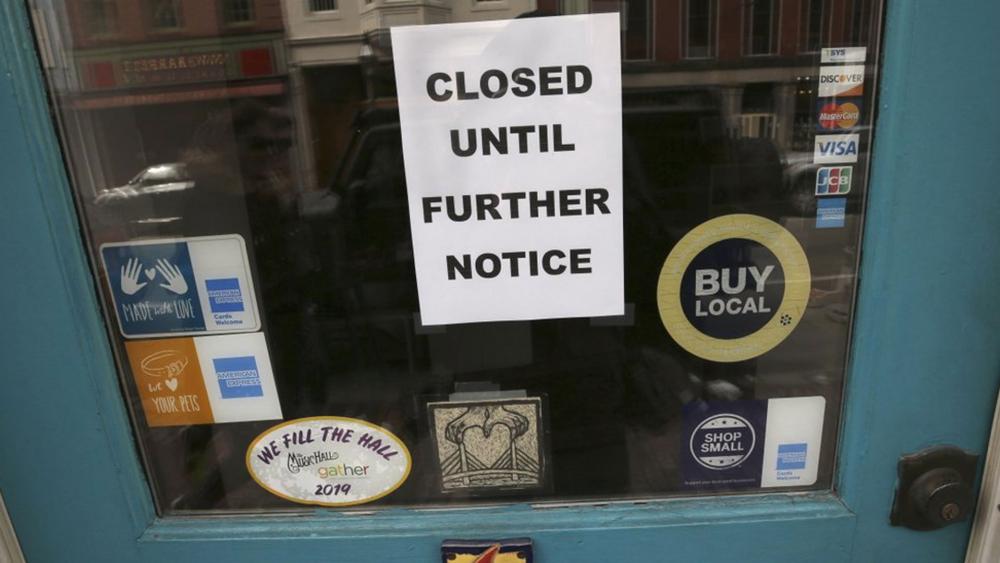 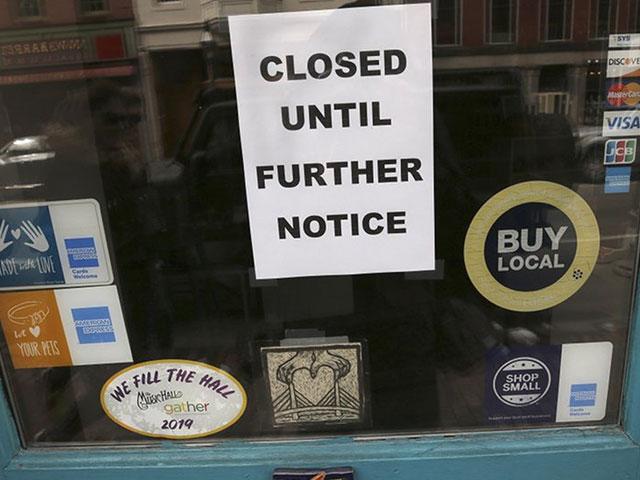 Potential Breakthrough for Financial Help for American Businesses During Pandemic
6173401012001 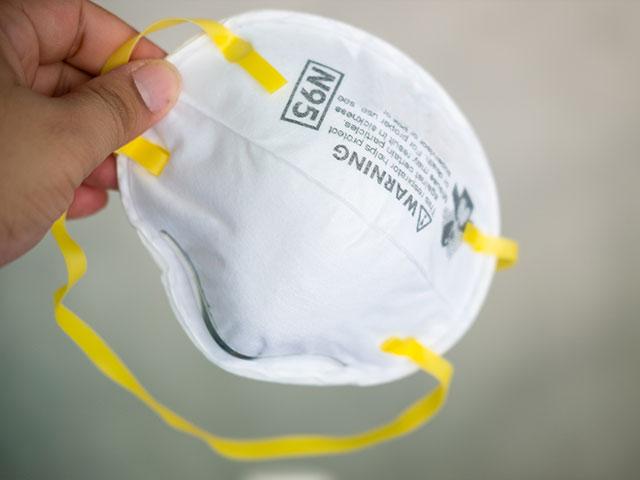 “Kids in school, jobs, and healthcare is the theme of the proposal,” said Senate Majority Leader Mitch McConnell.

“For those small businesses we want to make sure you can stay open,” said House Minority Leader Kevin McCarthy.

It’s a key priority as the debate over more relief legislation coincides with a coronavirus surge across the country. Data shows there are 3.7 million confirmed cases of the virus and more than 140,000 Americans have died.

“This is a worldwide problem caused by China, countries are going through hell,” said Trump.

In a desperate attempt to slow the spread, Surgeon General Dr. Jerome Adams took to Twitter with a public plea.

“Please I am begging you, wear a face covering, these small actions will make a big difference,” Dr. Adams said.

On the vaccine front, Oxford University released early results, saying phase one of the human trials showed a positive immune response, increased presence of antibodies, and T cells which might stop the virus in its tracks.

“The cases that we don’t know then will have a final result on how well the vaccine works,” said Adrian Hill, Lead Researcher, Oxford Vaccine Group. “It’s likely to be months rather than weeks - we said before we’re aiming for September - October time, I still think that’s a realistic aspiration but we can’t be certain.”

President Trump also announced plans to bring back the daily coronavirus briefings with the next one “probably” starting Tuesday at 5 pm.