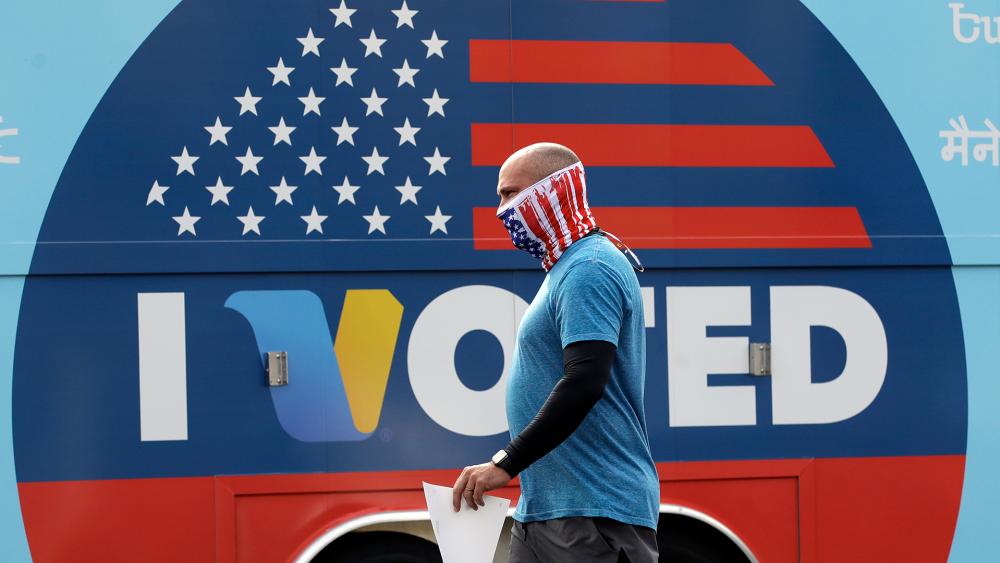 The Electoral College is back in the spotlight, four months before the presidential election.

In a rare unanimous 9-to-0 ruling, the Supreme Court said the Electoral College can be forced to uphold the popular vote in their respective states.

In other words, Electoral College members now cannot go rogue. States now have the power to require the electors to vote for the candidate who earned the most votes in their state.

If they don't, states can now punish Electoral College members and even remove them for not following suit.

Justice Elena Kagan wrote, "Electors have no ground for reversing the vote of millions of its citizens. That direction accords with the Constitution as well as with the rest of a nation that here – we the people rule."

Former 2020 presidential candidate Pete Buttigieg had tweeted "America would be better off if we got rid of the Electoral College."

The Electoral College is comprised of electors chosen from every state who are supposed to represent the will of the voters in their states. The group makes the critical final decision of who will become the next president of the United States. At least 270 electoral votes are needed to win the presidency.