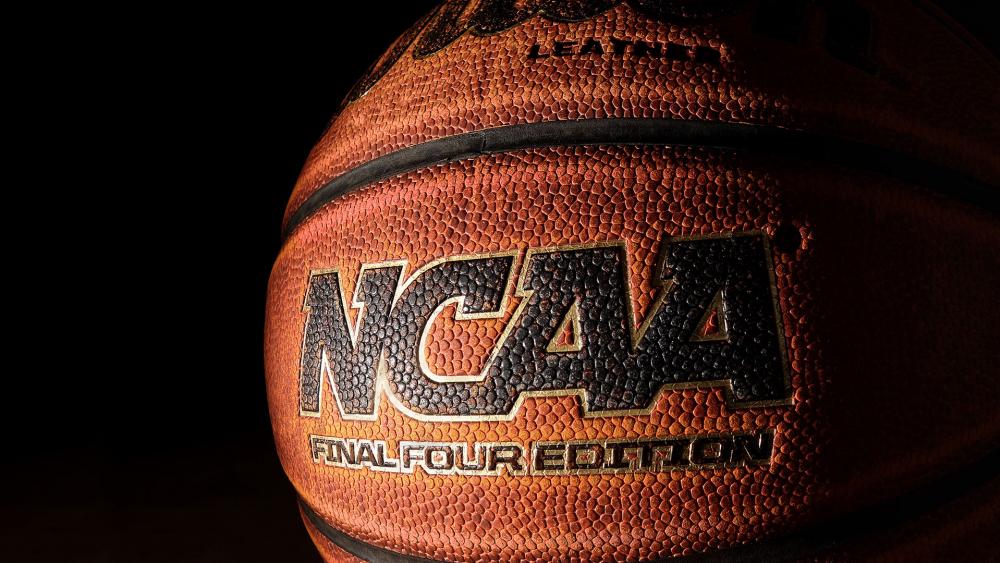 Athletes and advocacy groups are urging the NCAA to ban the state of Idaho from hosting NCAA-sponsored events as the result of a transgender athlete law that was passed there.

Those opposing HB500, including Planned Parenthood and the Billie Jean King Leadership Initiative, sent three signed letters to the NCAA, telling them to "relocate all NCAA events."

The letters specifically point out that the 2021 NCAA men's basketball tournament games, which are scheduled for March 18-20 in Boise, should be moved.

"Idaho's law blatantly targets an already-marginalized community in athletics and decreases their participation in sports," the letter reads. "Transgender students already participate at significantly lower rates and feel unsafe in athletic spaces. Further, while the harm of this law explicitly falls on transgender girls, the impact extends even further."

But, HB500 highlights the "inherent differences between men and women" like bone structure and hormones which affects performance during sports.

"Comparably fit and trained male athletes will always have physical advantages over females; that's the whole reason we have girls' sports as a separate category," ADF Legal Counsel Christiana Holcomb said in a statement. "If we ignore these clear biological differences, female athletes will lose medals, podium spots, public recognition, and opportunities to compete in the sports they love."

"Idaho's Fairness in Women's Sports Act was designed to protect fair competition and athletic opportunities for female athletes. The NCAA should ignore calls to punish the state of Idaho for courageously protecting the integrity of women's sports," Holcomb added.

Three girl track athletes in Connecticut filed a complaint with the Education Department and a federal lawsuit against the Connecticut Interscholastic Athletic Conference over a state policy allowing anyone who identifies as female to compete in girls' sports.

ADF, who defended the girls, argues, "Forcing girls to be spectators in their own sports is completely at odds with Title IX, a federal law designed to create equal opportunities for women in education and athletics."

The NCAA plans to discuss how HB500 will impact Idaho's chances of hosting the 2021 NCAA men's basketball tournament games in August. The bill becomes effective on July 1, 2020. 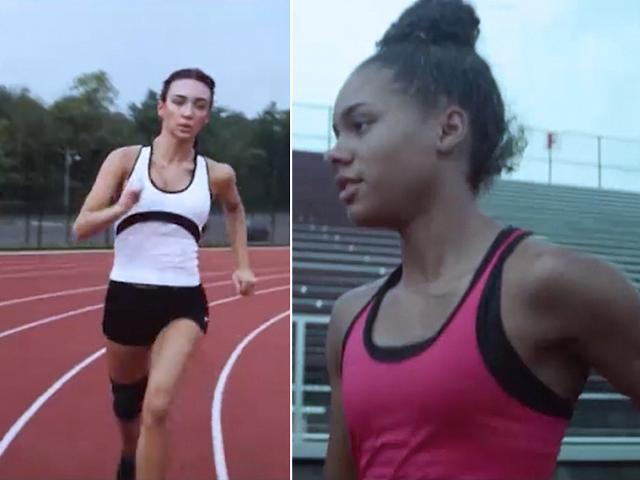