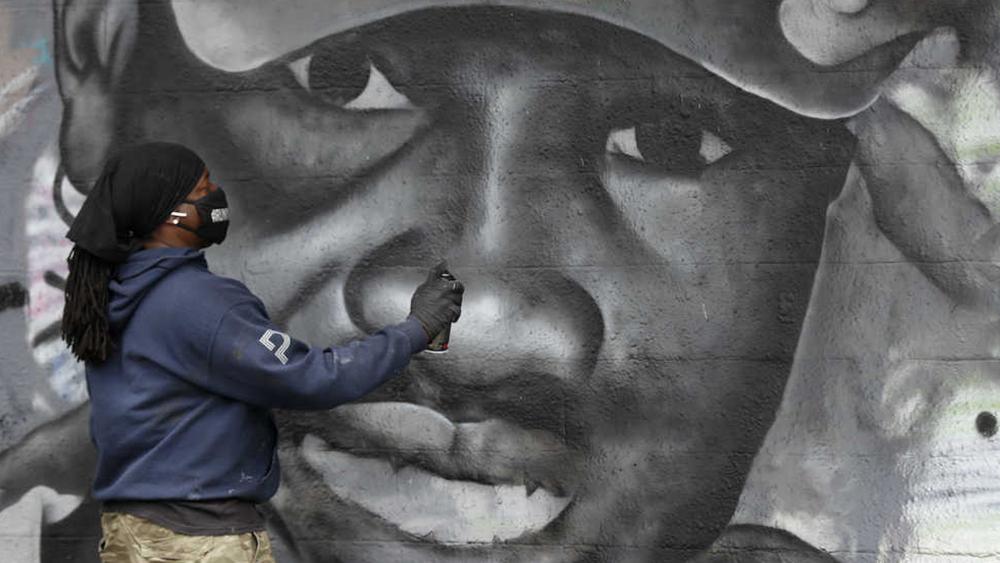 The three Georgia men charged with killing a young black man out for a jog were in court Thursday.

The special prosecutor in the case outlined how the men repeatedly trapped Ahmaud Arbery with their pickup trucks as he tried to get away.

The Georgia Bureau of Investigation detailed how one suspect then left his truck and shot Arbery three times. Special Prosecutor Jesse Evans says the 25-year-old was "chased, hunted down and ultimately executed.”

Video of the attack has been widely circulated.

In Thursday's hearing, the state was presenting evidence to support the murder charges brought against father and son, Greg and Travis McMichael, as well as William "Roddie" Bryan, who prosecutors allege, stood over Arbery uttering racial slurs before police arrived.

The Department of Justice has launched a hate crime investigation into the killing.

Meanwhile, US Attorney General William Barr says African Americans around the country lack confidence in the criminal justice system. The killing of George Floyd is just the latest in a long string of painful examples.

Barr announced Thursday he'll meet with the Justice Department's law enforcement commission to figure out ways to address inequalities within the system.

He said, "In the weeks and months ahead we will be working with community leaders to find constructive solutions so that Mr. Floyd's death will not have been in vain. We will work hard to bring good out of bad."

In recent days, the attorney general has faced criticism for giving the order to clear protestors from a park outside the White House in order for the president to have a photo-op in front of St. John's Church.