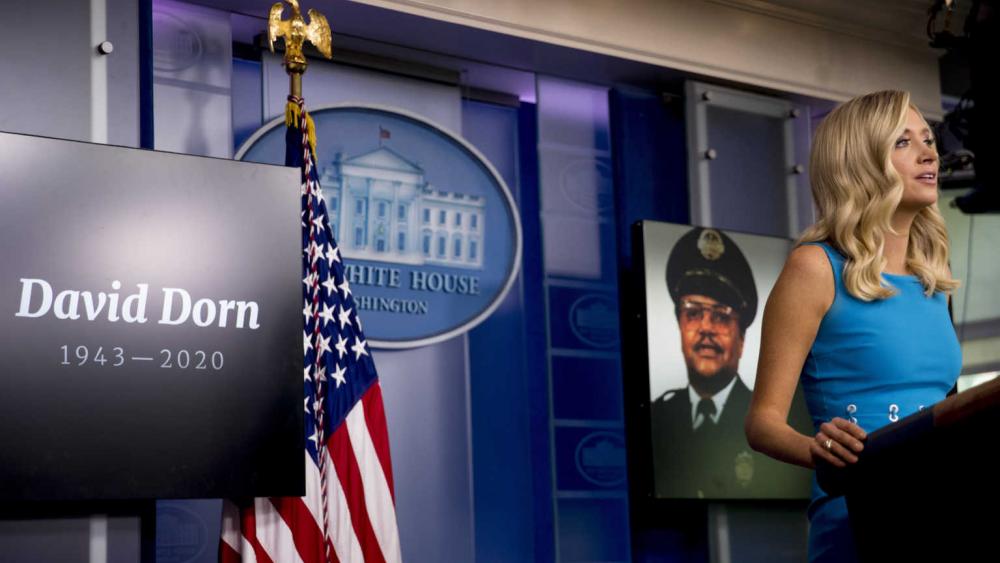 Without fanfare or media frenzy, Capt. David Dorn was memorialized Tuesday. At the same time, Al Sharpton was eulogizing someone he never met, George Floyd, a man whose death has gripped the country, and whose unjust killing sparked an array of riots — one of which resulted in Dorn’s murder last week.

Dorn was 77 years old when he was cruelly shot by a looter in St. Louis, and his death was broadcast on Facebook Live. He served nearly four decades as an officer in the St. Louis Police Department, and he survived. He went on to become the chief of police in the small town of Moline Acres in Missouri, and he survived.

FAITHWIRE: Critics Warn: ‘Think About the Consequences’ of Defunding Police

But when riots broke out with participants claiming to champion black lives, Dorn was left on the streets to die after a rioter killed him to steal a TV.

Live look at the line to pay respects to fallen retired police CPT David Dorn who was killed last week while protecting a friend's pawn shop from the rioting and looting in St. Louis. pic.twitter.com/En4p5fjOnn

What happened to George Floyd was wrong; Americans are united on that. He deserves justice. What happened to David Dorn is also wrong, but unfortunately, his death — along with the death of Dave Patrick Underwood, a black officer in the Federal Protective Service, and the ambush of four cops in St. Louis — doesn’t fit the narrative of the Black Lives Matter organization: “Defund the police.” How can you tout such a radical agenda (one with which Vermont Sen. Bernie Sanders, a self-avowed socialist, doesn’t even agree) while also demanding justice for two black law enforcement officers murdered during the riots?

As Sharpton and Joe Biden, the presumptive Democratic presidential nominee, paid tribute to Floyd — and took potshots at President Donald Trump and the NFL along the way — hundreds of people were quietly remembering Dorn at his memorial in St. Louis, a mournful affair apparently undeserving of the kind of press attention bedazzling Floyd’s tragic and likewise unjustified killing.

Missouri Sen. Josh Hawley (R), who has called the idea of defunding the police “insane,” presented a resolution to Congress this week to honor law enforcement, particularly Capt. Dorn.

On the day his neighbors & friends gather to honor the life of St. Louis citizen and longtime policeman #DavidDorn, I am proud to offer this resolution in the Senate pic.twitter.com/vIvpIgYXWf

“David Dorn was a man of great character who dedicated his life to helping others and protecting his neighborhood,” Hawley said in a statement, according to the St. Louis Dispatch. “His life of honor and dedication reminds us of the vital service the good men and women of law enforcement render to our communities every day. We depend on them, people like David Dorn.”

Despite his heroism, there was no media frenzy to cover Dorn’s death. In fact, there is a deep disparity between the way the press has treated Floyd’s unjust killing and Dorn’s unjust killing. The former, which fits an anti-police narrative, has resulted in wall-to-wall coverage as well as memorials and a star-studded funeral — a common decency everyday Americans have been barred from doing for three months due to endless lockdowns, many of their loved ones still waiting to be buried.

FAITHWIRE: Lil Wayne Shares Counter-Narrative Experience with Police: ‘I Was Saved By a White Cop’

Much like theirs, Dorn’s passing has gone largely unnoticed.

Floyd’s wrongful death sparked countless protests and riots over police brutality. When the demonstrations turned increasingly violent, though, claiming the lives of people like Dorn, the retired police officer’s family held a rally of their own, marching down Dr. Martin Luther King Boulevard in St. Louis. They demanded peace.

Much as it was for Dorn’s memorial Tuesday, many in the press were nowhere to be found then, either. 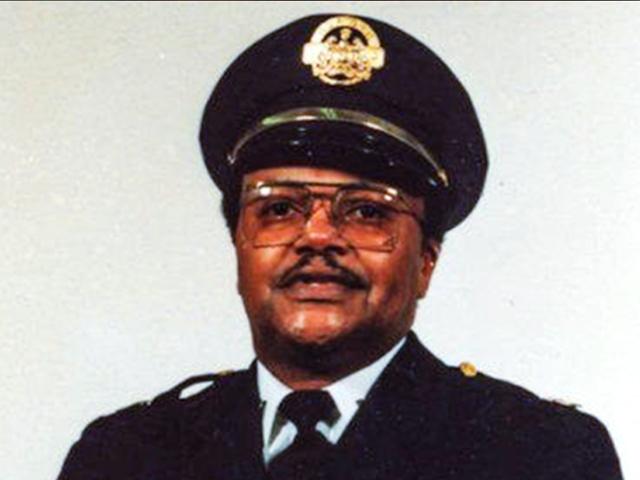