Is This God's Super Sign of the End Times? Author Reveals His Take 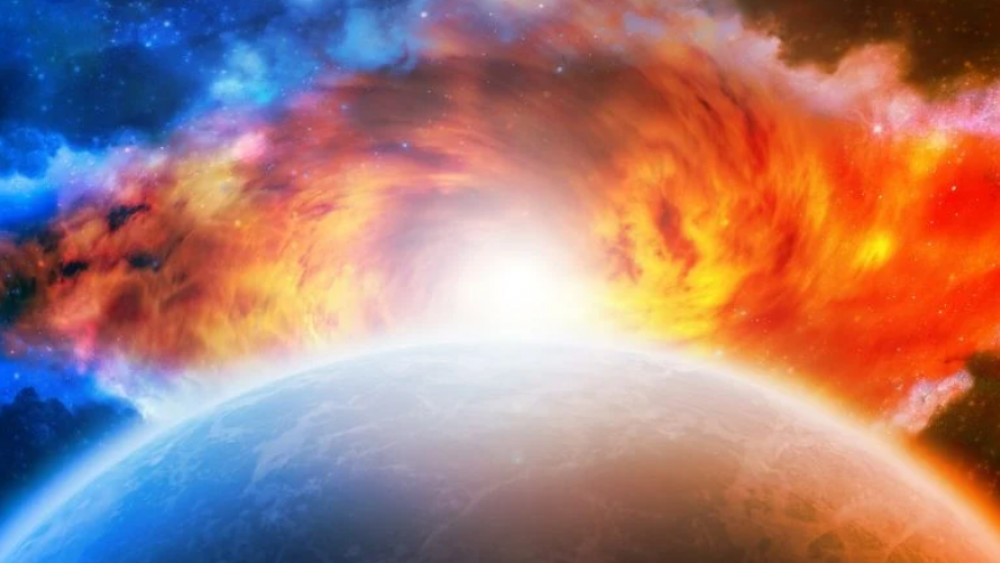 Author Jeff Kinley believes the Bible lays out some fascinating circumstances that will unfold as humanity marches toward the biblical "end times."

But there's one sign, in particular, that Kinley, author of the new book, "Interview With the Antichrist," believes has already unfolded: the re-emergence of Israel.

READ ALSO: ARE SIGNS OF THE BIBLICAL END TIMES HAPPENING BEFORE OUR EYES?

He explained the development while telling "The Pure Flix Podcast" why he is so intrigued by eschatology (i.e. the study of the end times).

"Part of it is ... the sense of knowing that we are living in the last days, with Israel being reborn as a nation — that's really God's super sign," he said. "There's so many things that are happening almost daily around the world that it's almost like you ... have to be living under a rock not to notice it."

Listen to Kinley break down the ins and outs of end-times theology:

Kinley also addressed many of the social and political unrests unfolding across the globe, noting that many "people feel like the world's in peril."

Despite these feelings, end-times theology is sometimes overlooked, ignored, or downplayed even within Christian circles.

"We know that Jesus is coming back but no one is talking about what happens in between," he said. "God actually tells us what's going to happen and He tells us how to prepare for it."

The popular author also discussed the rapture — the biblical belief that Christians will be taken up to heaven and spared from the majority of end-times events.

"It's not a salvation issue," the author said. "But it is an important issue."

Toward the end of the interview, Kinley discussed the secular cultural changes that are afoot and encouraged Christians to take a cue from the early Christian church. While the church was a small and unpopular cohort, the message grew and resonated.

"Go out there and be the light of Jesus Christ to the world," Kinley said.