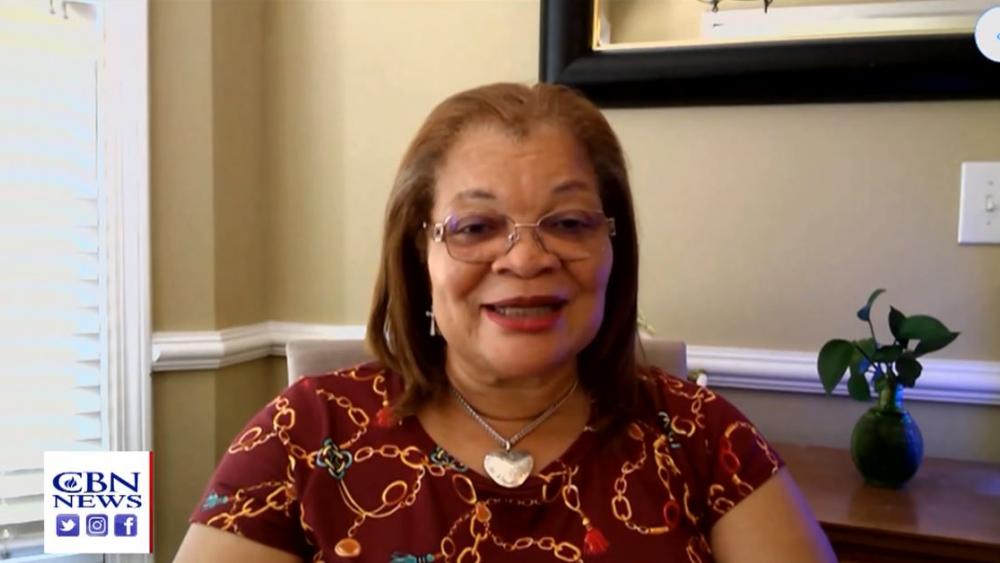 The niece of Dr. Martin Luther King, Jr. is speaking out against the rioting happening in cities across the country during the protests over George Floyd's death and his inhumane treatment by a Minneapolis police officer.

In an op-ed published on Sunday by Fox News, Dr. Alveda King said Floyd's killing has led to "a cry to heaven going up across America: Lord, please heal our land. It is a cry for unity, for social justice, for safety, and for an end to hatred."

King, a minister like her uncle, pointed out this was an opportunity for the nation's leaders to invite people to stop panicking, stop fighting, and breathe.

She emphasized prayer is important and called on spiritual leaders to show the way.

"Right now, here in America, we are in a season of repentance and revival. It is very important for spiritual leaders to lead the way in repentance and prayer; especially with the violence erupting out of Minneapolis spreading destruction across the country like wildfire," she said.

"As leaders, we must encourage people who are frightened and frustrated. We must stand in solidarity and unity as one human race. We must reject the socially engineered concept that our skin colors and ethnicities divide us into racial groups," King continued.

She recalled the now-famous words of her uncle.

"He dreamt of a world where people 'will not be judged by the color of their skin but by the content of their character.'"

"People are human beings with so much more uniting us than dividing us. People have human personalities. As Martin Luther King once said: 'When we value the human personality we won't kill anybody.' He also said: 'Injustice anywhere is a threat to justice everywhere. I have decided to stick with love; hate is too great a burden to bear,'" King said.

She said she was saddened that a quote from her uncle about violence is being taken out of context by some people.

"The prophet said that 'violence is the language of the unheard.' Some people are calling this an endorsement of violence, but nothing could be further from the truth. MLK spoke those words in defense of non-violence; he refused to promote violence as a solution to the ills of society," King explained. "Martin Luther King preached love, not hate; peace, not violence; and universal brotherhood, not racism. 'Love is the only force capable of transforming an enemy into a friend,' he said in 1963."

King said if her uncle were alive today he would be fighting nonviolently for justice and against all forms of hatred and racism.

"As we are in the eye of the storm, the solution remains: peace, be still. No peace, no justice. I believe MLK would agree." she continued.

But she also advised there's an anchor who would see everyone through this time of upheaval.

"America is in flux, with George Floyd, Martin Luther King Jr., COVID-19, and unborn aborted babies all whirling around in a chaotic storm. Peace, be still. Anchor with the Gospel of Jesus Christ," King said.

She says the answer is for the country to "pray and unite as a people of one blood, one America, one human race." 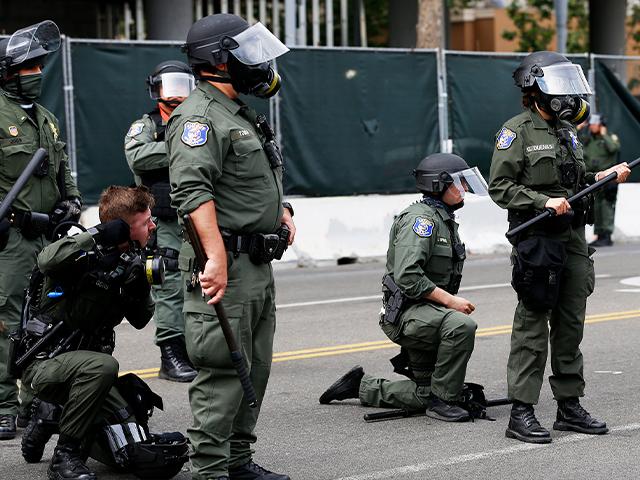