'No One Can Reconcile Relationship Better Than Jesus': Tennessee Group Sings 'Amazing Grace' to Rejoin Americans 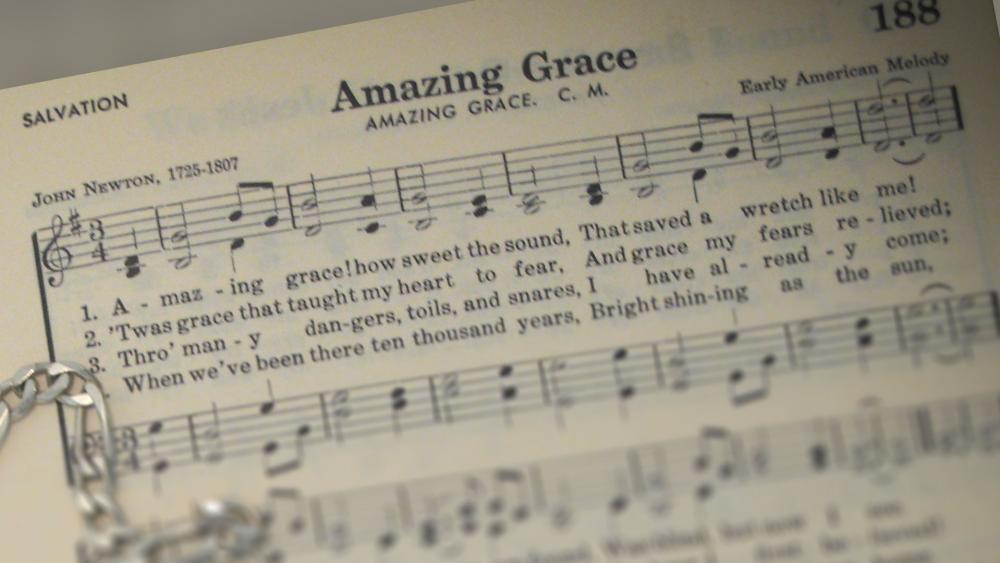 Image Source: Adobe Stock
6164390431001
'No One Can Reconcile Relationship Better Than Jesus': Tennessee Group Sings 'Amazing Grace' to Rejoin Americans
6165298224001
Protests Turned to Praise as 'Amazing Grace' Rings Out on the Streets of Nashville

A group of peaceful protests filled the streets of Nashville, Tennessee over the weekend involving prayer and worship.

The initiative known as Awaken Tennessee first made news earlier this year when 1,000 churches from various denominations partnered for 30 days of prayer and fasting.

Organizers say God gave them a vision to bring America together by singing one of the greatest songs of all time.

During the recent protest, Franklin said she had a vision of Americans singing together.

"Our teams from Worship City have been praying in the city for years and we've done worship and prayer events right downtown...day and night, praying for our city to change the world through fasting, prayer, and worship," Franklin told CBN News.

She explained there is a powerful message behind the song "Amazing Grace" which makes it far more significant to sing.

"The writer was a slave ship captain and he got saved and over a period of years, God changed his heart," she said. "He wrote this song and then became an abolitionist and a priest. During the Second Great Awakening, blacks, whites, Asian's - whoever was there, was singing this together. It's been used in reconciliation for years. No one can reconcile relationship better than Jesus."

Franklin noted that the initiative is growing. People throughout Tennessee are gathering on Saturday nights to sing together.

"People are already doing this every Saturday night. If it gets big enough, we'll do it every night at 8:00 pm," she added.

To become involved in the movement and learn more about the history of "Amazing Grace," go to americasing.com. 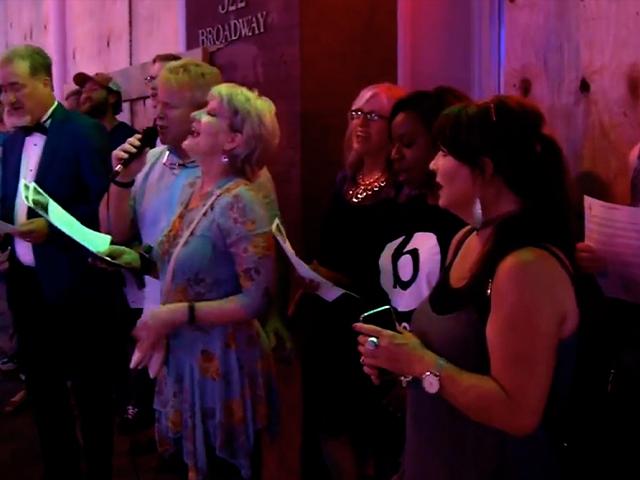