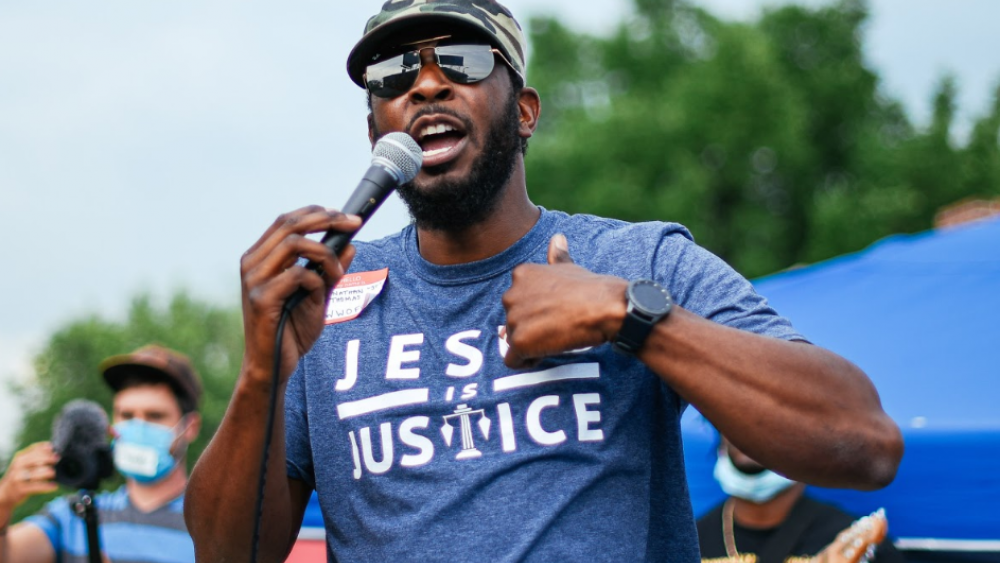 Image Source: Andrew Chalmers/We Hear You
6165955004001
'We Hear You': Film Shows How God is Moving to Heal the Hurt and Division in America

Above: Documentary filmmaker Andrew Chalmers appeared on 700 Club Interactive to share about his new film, “We Hear You,” and the impact he’s hoping to have in our current racially charged culture.

In the midst of protests and riots following the death of George Floyd, one man was called by God to go into the chaos and document what he witnessed.

Andrew Chalmers, director of "We Hear You"  was saddened by the sense of hopelessness people are feeling. Uncertain how to respond, he prayed for God's guidance and direction.

"When I started seeing, not only with George Floyd but all the injustices and painful things happening in our nation - my heart was grieved," Chalmers told CBN News. "I didn't really know how to respond or what to do but I wanted to respond in a biblical way that honored the Lord."

He said God told him to go to Missouri and see his friend JT Thomas. After arriving in Ferguson, the two men spent several days filming their conversations with faith leaders who were sharing the gospel on the streets. 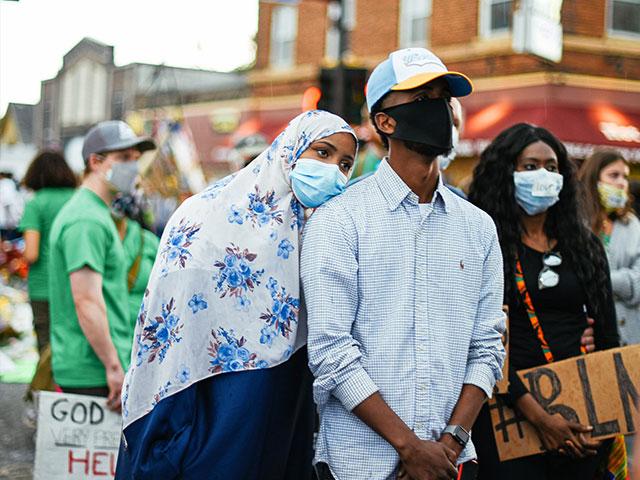 Next, Chalmers and Thomas traveled to Minneapolis to listen and learn from other Christians who came to the area to serve and support one another in love.

"So many people are coming together in this place. People of different faiths, backgrounds - people that look different are flooding the corners and just loving on each other," Chalmers explained. "In this city, there was a lot of riots...a lot of bad was going on but churches have landed here in the heart of this and are really demonstrating the love of Christ."

Chalmers says learning how to listen to others and show empathy toward them, despite their differences is a central theme throughout the documentary.

"The first thing I've learned is that I need to listen," he said. "My first response when everything started happening was to just say something. We do need to be vocal as the church and speak out against racism and injustice but the first thing we need to do before we speak is to listen."

He notes that believers must empathize with others and be aware of their emotions on sensitive topics.

"One of the main themes of the whole film is that God would give us His heart. I think one of the most dangerous things we can have as Christians is a lack of empathy and turning off our emotions. I believe Jesus would respond the opposite. He would lean into the pain as opposed to turning away."

While filming "We Hear You," Chalmers says he discovered the importance of humility and having a willingness to hear others with an open heart. 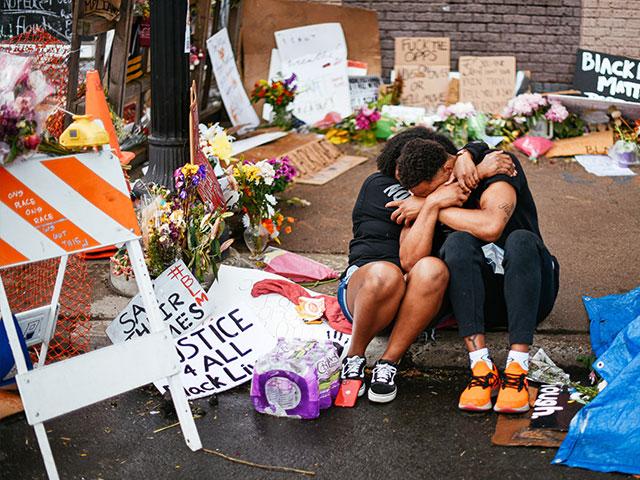 Over the five days of filming the documentary, the director saw grief-stricken people begin to heal.

"With God's love and an open ear, I'm able to see healing begin," he said. "I'm learning to engage with those who are hurting rather than turning the other way. I'm discovering that there are opportunities to share the gospel in the midst of that pain." 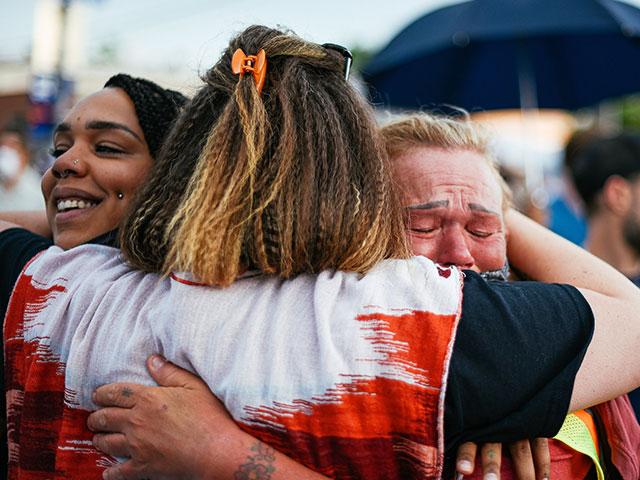 "These moments are powerful times to share the gospel with those who are hurting and promote positive changes in our society. Right now, people are searching for answers and longing for hope. The church is the hope and the light of the world. There is no issue or darkness that is too great for the light of Jesus Christ in us and through us," Chalmers concludes.

"We Hear You" premiered on Facebook Live on June 21 at 7:30 p.m and on the We Hear You Film YouTube Channel. To find out more, click here. 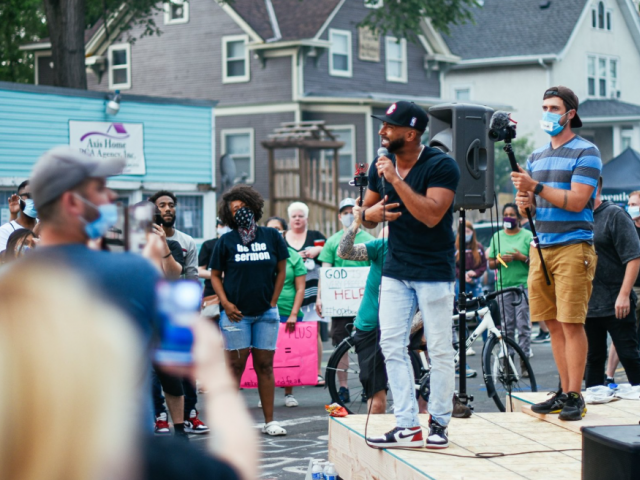 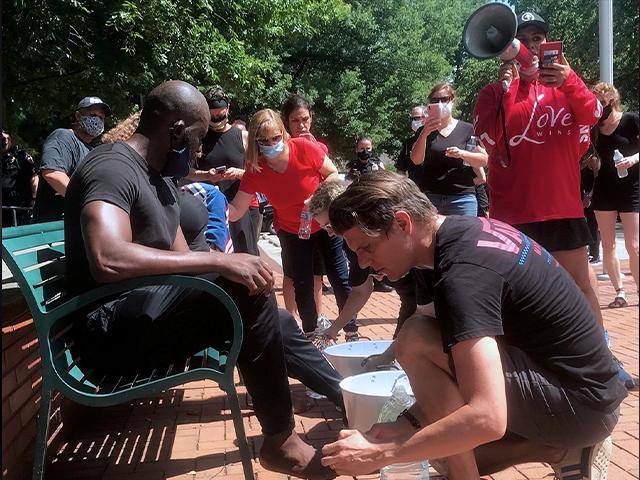 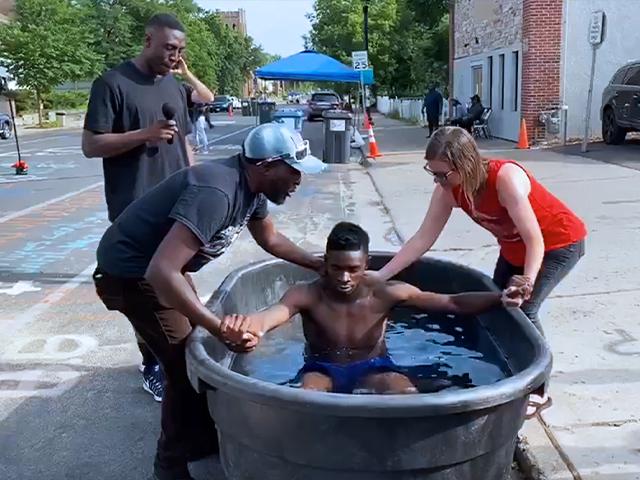 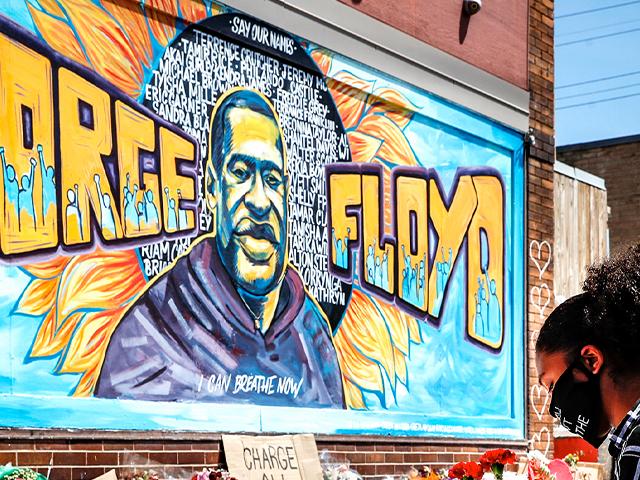