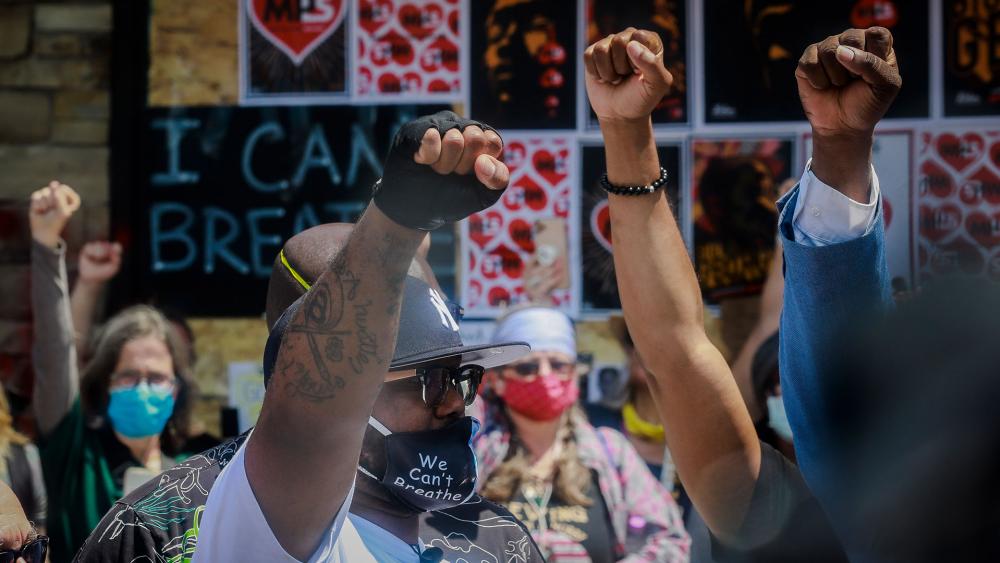 Another wave of protests swept the US from coast to coast overnight. While many are becoming more peaceful, some cities continue to see violence.

As city leaders across the country attempt to impose strict curfews, protestors demanding justice for George Floyd continue to defy them.

Tuesday's protests were more peaceful than in previous days. The Floyd family led a crowd of 60,000 in Houston, TX, delivering a heartfelt message of heartache and peace.

"You're shaming all our names, not just his name," said Floyd's brother, Terrence Floyd, referring to protests that have turned violent in other parts of the country. "It's bigger than my brother."

The Houston police chief marched among the demonstrators in solidarity, hugging many along the way.

Still, in many cities, the peaceful demonstrations by day are replaced by violence overnight.

Near Boston, groups threw fireworks and water bottles at officers. And in New York, thousands of protestors defied an 8 p.m. curfew, resulting in hundreds of arrests.

Police are investigating an incident in the Bronx where a car slammed into an officer in a hit-and-run. The officer is in serious condition.

A retired St. Louis police captain was recently killed during violent protests, 77-year-old David Dorn was shot and killed early Tuesday morning by people who broke into a pawn shop.

Police tactics are also under scrutiny. In Atlanta, two officers were fired and others face discipline after smashing in the windows of a car and tasing the college students inside before violently dragging them out.

Meanwhile, plans for the funeral of George Floyd are coming together. Memorial events are planned three different states: Minnesota, North Carolina and Texas. Floyd will eventually be buried in Houston where he lived most of his life. 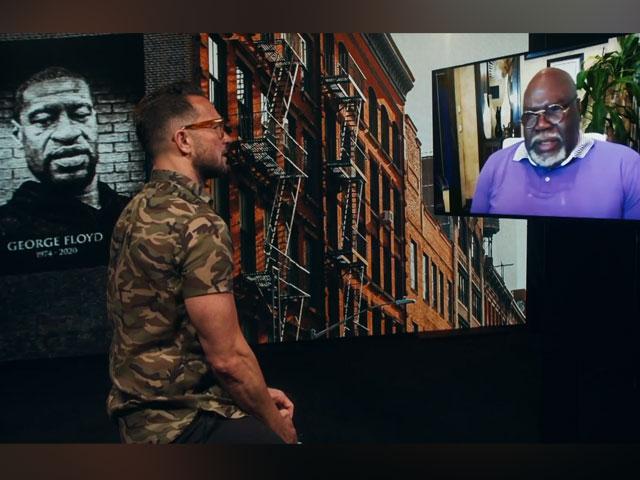 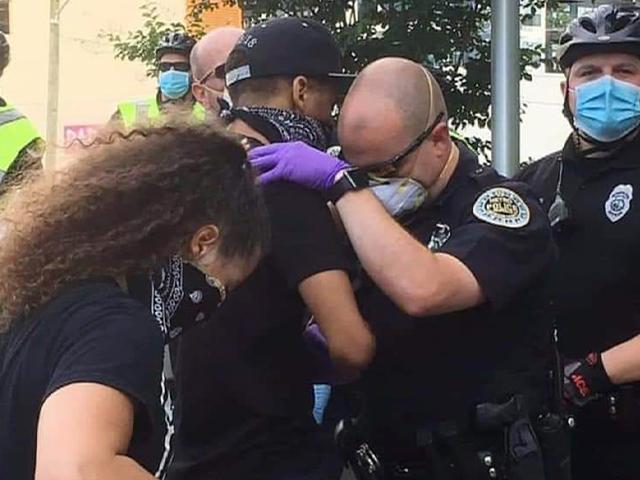