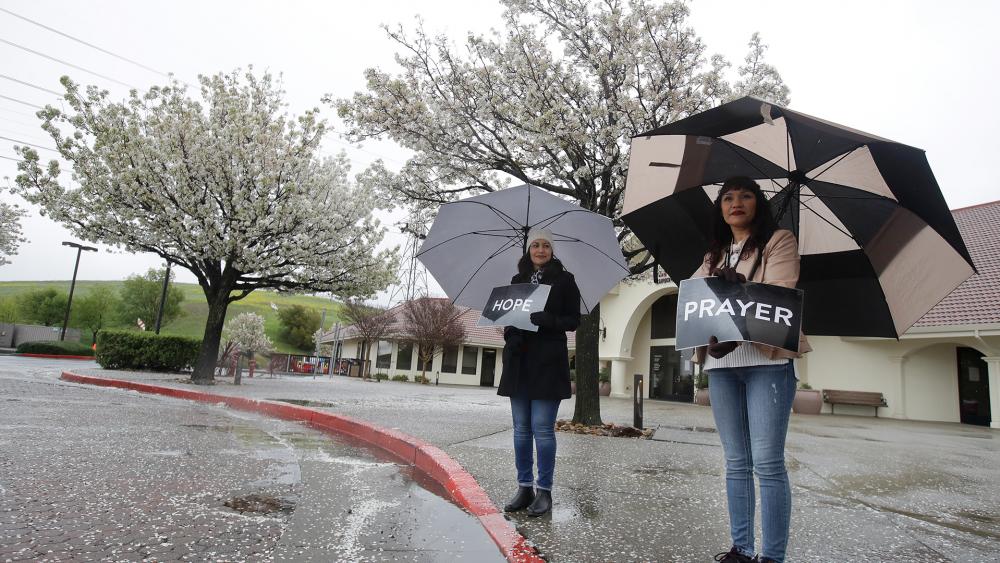 "Initially it was a hard decision just to think about," Swisher told CBN News. "And so we made the decision, like many churches have to suspend all public gatherings as we join together with social distancing."

Also like many other churches, Swisher is streaming his messages online.

"Our worship team has begun to do worship in their living room and be able to send those feeds out," said Swisher. "Videotaped some devotional feeds and then of course we do online church."

Wanting to serve even more people in its community, Swisher's Essential Church created a COVID-19 need list on social media.

"We put out a Facebook thread that simply encouraged our church to be the church during this season," Swisher explained.  "And just said if you have a need post a need. If you can meet a need then answer a need. And in just two and a half days, we had over a hundred comments on it."

He said most requests on the list came from people outside of his congregation.

The help hasn't stopped there. Given empty store shelves, the church came up with a creative outreach -- a much-needed toilet paper drive.

"We could begin to see that the stock supply at local grocery stores was going down, toilet paper was already gone from the shelves," Swisher explained.

Meanwhile, Swisher hopes this is just one of the many ways his church can serve those in need during the coronavrius crisis.

He believes these uncertain times are an opportunity for the church's light to shine bright.

"It really just is an opportunity for the church to be the hands and feet of Christ during this season," Swisher told CBN News. 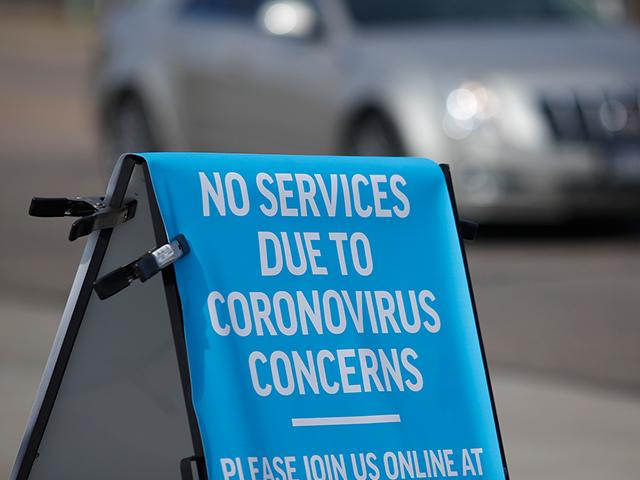 Like It or Not – Churches Plunge Into Online Ministry

'It Can Happen Wherever You Are': How Facebook Is Helping Churches Share Jesus During Coronavirus
CBN News Email Updates