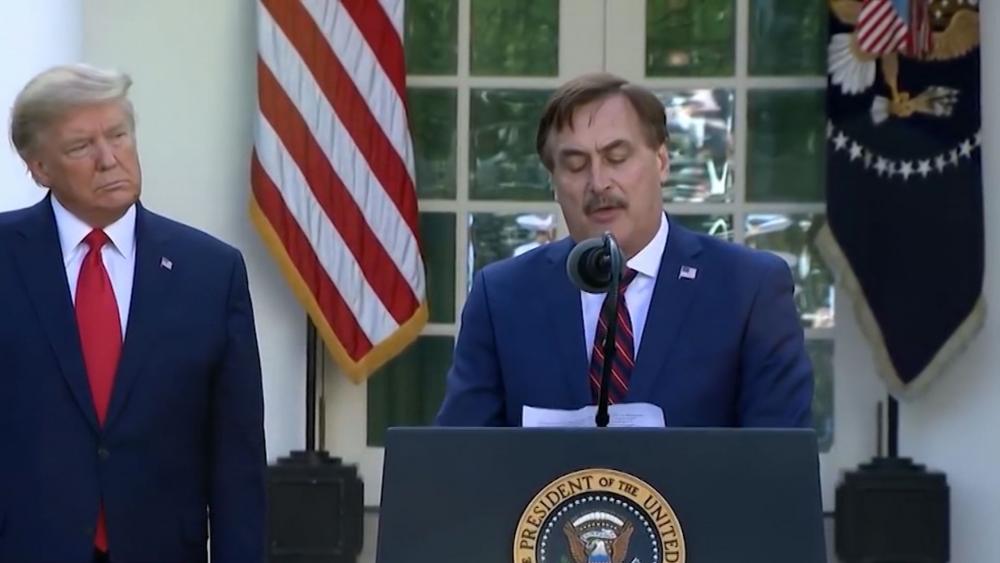 My Pillow CEO Mike Lindell joins President Trump at the White House
6146032724001
Difficult Days Ahead: My Pillow CEO Joins Trump at White House, Calling Americans to Turn to God and the Bible

President Trump is warning Americans that even more difficult days are ahead as the coronavirus is expected to surge to its peak by Easter and hit every metro area in the country.

New York's governor is now calling for help to stem the state's "staggering" rise of coronavirus hospital patients. Nearly half of all states are reporting more than 1,000 confirmed cases of the coronavirus as the death toll has passed the 3,000 mark.

"The more we dedicate ourselves today, the more quickly we will emerge on the other side of the crisis," the president said Monday.

The White House has extended social distancing guidelines for another 30 days as health experts warn the peak in the death rate is likely to hit in roughly two weeks.

"If the metros and rural areas don't take care now, by the time you see it, it has penetrated your community pretty significantly," Dr. Deborah Birx, the White House Coronavirus Task Force coordinator, told NBC News.

The business community is pitching in with CEOs of companies like Jockey, Honeywell, Proctor and Gamble, and My Pillow announcing at the White House Monday that they're producing tens of thousands of masks, gowns, scrubs every week to be sent to medical workers.

Mike Lindell of My Pillow telling the president, he believes that by turning to God, the nation will come through this stronger than before.

"I encourage you to use this time at home to get back into the Word, to read our Bibles and spend time with our families," Lindell said at the White House Monday. "With our great president, vice president and this administration and all the great people in this country praying daily, we will get through this and get back to a place that's stronger and safer than ever."

New York is the epicenter of the virus outbreak. "We've lost over 1,000 New Yorkers," said the state's governor, Andrew Cuomo. "To me, we're beyond staggering already. We've reached staggering."

Cases in California are also growing.

Meanwhile, governors of Virginia and Maryland just announced that staying at home is no longer a suggestion, it's an order.

"Under this order, everyone in Virginia must remain in their place of residence unless they must go out for food, supplies, work, medical care or to get fresh air or exercise," said Virginia Gov. Ralph Northam.

Two-thirds of Americans across 32 states now have stay-at-home orders in effect.

All this is putting enormous strain on a nation where record numbers are now also out of work.

Macy's, Kohl's and Gap are the latest to fall victim to the pandemic. Company heads have been putting tens of thousands of their employees on furlough.

The White House says help is on the way after lawmakers passed the $2 trillion aid package last Friday.

Many laid-off workers are asking will it be enough?

"Supposedly they're sending us $1,200 from the federal government, which will not pay my rent. I guess it's better than nothing," said Alice Stanford, a laid-off worker.

Small business owners and their employees are also stressing about their future prospects. "We were pretty much set up to have our biggest year ever in 2020. And now we're at zero dollars in gross receipts," said Mal Strong, a small business owner.

Across the country, testing for the virus continues, though it remains slow in many places.

The president said Monday that one million people have been tested so far calling it a "milestone" as health officials now expect 100,000 people to be tested each day.

Officials are warning that even if the social distancing guidelines are followed perfectly, the nation will still see a huge surge in cases and fatalities. 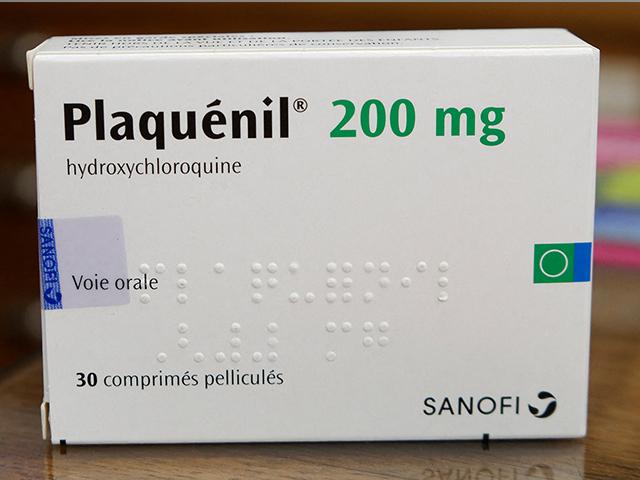 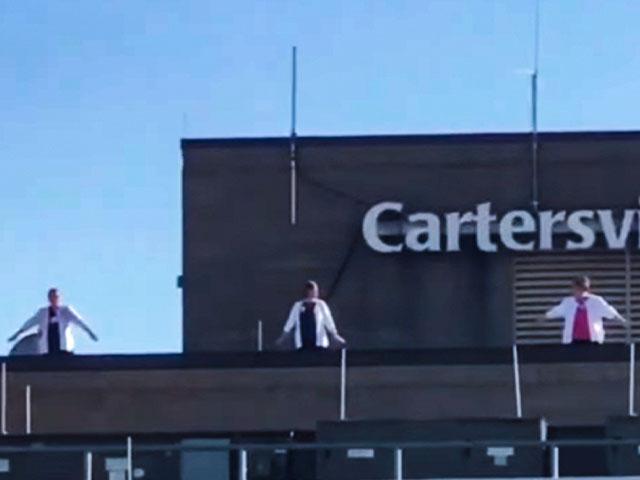 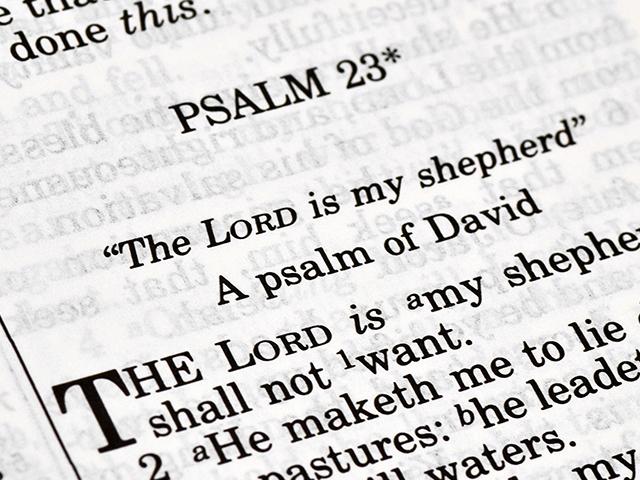