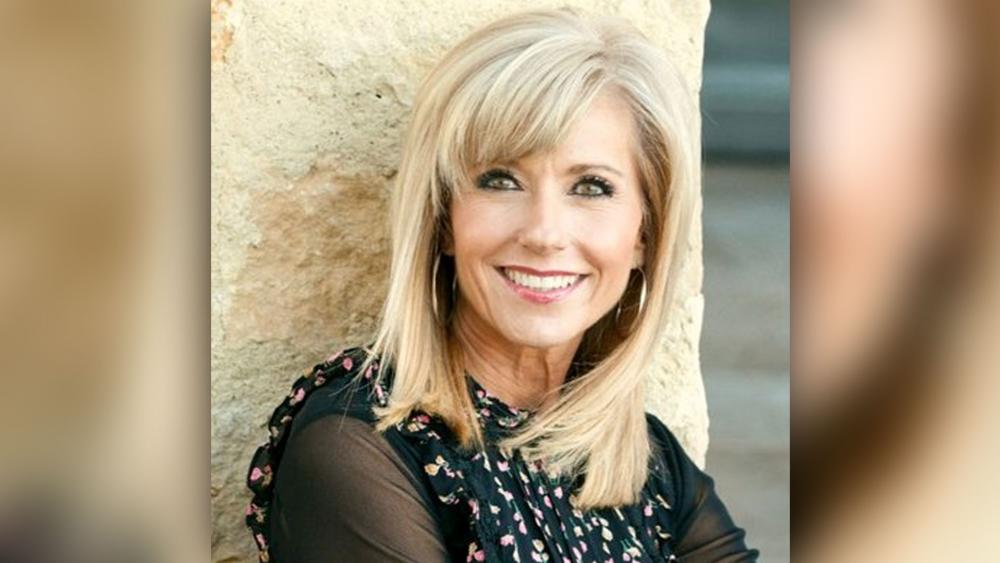 While talking to the Bible study group about overcoming childhood trauma, Moore shared details about her religious upbringing and being the victim of sexual abuse.

"I had the great blessing of being raised in church," Moore said, "three times a week in those days, Sunday morning, Sunday night, Wednesday night - minimum - we were always there."

"However, my family was very, very broken," Moore added. "It's just that sort of the combination of the good and the bad and the ugly that can all take place under one roof."

The evangelist said while there was love within the household, all was not well.

"I also fell victim to a childhood sexual abuse within my own home. I don't identify publicly who it was, but I will simply say that when anyone that should be in a protective role around you becomes not the protector, but the perpetrator, I cannot tell you how that will mess with you."

Moore explained that she concealed her brokenness until finally deciding to break free.

"No one would ever have known from the outside. But I was going to absolutely implode. I was 40 years old by the time I would tell you that my mind was completely out from under the influence of my victimization," she said.

Earhardt asked Moore how she put the past behind her.

"I would memorize scripture," she said. "I put those truths on index cards and I would take those things with me everywhere I went. I would walk around the grocery store...I was just saying those scriptures over and over."

"I do not claim in this article to speak for every woman or girl who has been abused, assaulted or harassed but I'd like, if I could, to speak from what I have experienced, seen, heard and learned, not only as a victim but also as a servant to women for 35 years," she explained.

"The boundaries around my life were bulldozed early and by a bully, I might add, because, while not all bullies are sexual predators, all sexual predators are, in one way or another, bullies. There was no manual within my reach about how to rebuild those crumbled boundaries.”

She made it clear that everyone has the right to say no to unwanted sexual advances.

She concluded by saying, "Let's keep this truth ever before us in these days of ever-surfacing evil. God is light and in Him is no darkness at all. God has no dark side.”