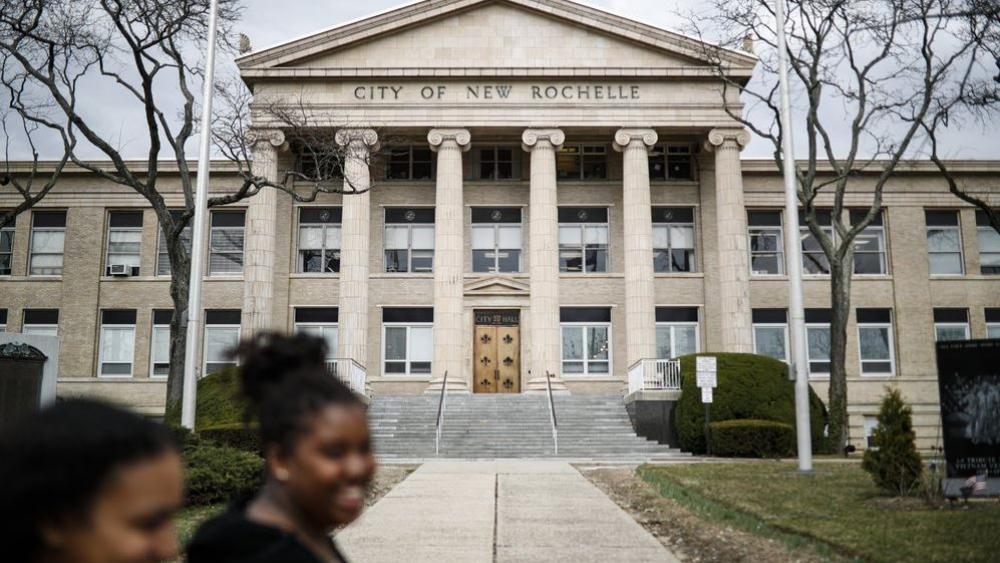 On Tuesday, the state of New York activated the National Guard and establishing a "containment area" outside of New York City, closing schools and other facilities to stem the spread of COVID-19.

The one-mile containment zone is in New Rochelle, New York located about 25 miles outside of the Big Apple. There are more than 100 confirmed cases in that one area alone.

Gov. Andrew Cuomo (D-NY) says there will be more testing there, the National Guard will move in and schools and other large facilities there like churches and community centers will be closed for two weeks.

"New Rochelle at this point is probably the largest cluster in the United States of these cases and it is a significant issue for us," Cuomo said.

Vigilance is the order of the day in New Rochelle and around the world. Italy instituted a nationwide lockdown with restrictions on travel in and out of the country.

The normally busy streets of the capital city of Rome were quiet.

Also on Tuesday, China's President Xi Jinping visited Wuhan, the epicenter of the outbreak and noted improvement in numbers of new cases.

In the US, the Pentagon is monitoring the progress of the virus and taking necessary precautions.

During a press briefing there on Tuesday, we saw much more spacing between reporter chairs than normal.

"We've not seen any dramatic reduction in readiness or ability of our forces based on COVID-19," said Pentagon spokesperson Jonathan Hoffman.

The Navy Times reports the Navy's boot camp in Great Lakes, IL is barring the public from attending graduations, because of health concerns related to the coronavirus.

"As of this morning we have six confirmed cases of coronavirus in Kentucky but that number is expected to grow," he said.

Also, the passengers of the Grand Princess cruise ship, where more than a dozen crew members tested positive, were moved off the ship Tuesday in Oakland, CA, with Americans led into quarantine.

And several universities are canceling classes and opting for online instruction to reduce the risk of spreading the virus.

EXCLUSIVE 'Protect Those Most at Risk': US Surgeon General Stresses Preparedness Over Panic 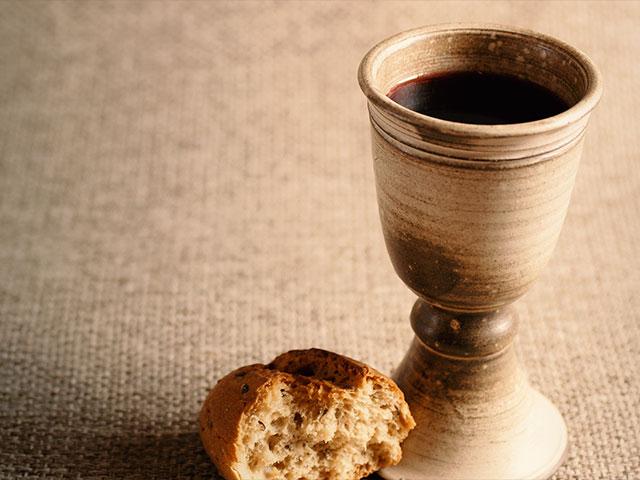 'Remember God is in Control': Dr. Corne Becker Reminds Ministry Leaders to be Practical About Protecting Others as Virus Concern Spreads 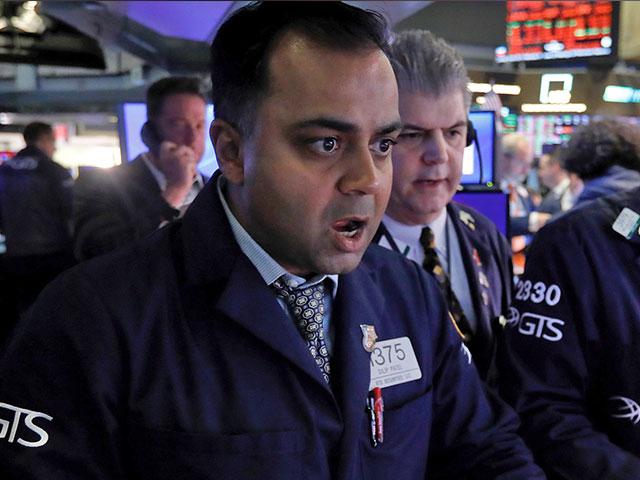 Is Trump at Risk After Contact with Leaders Self-Quarantining Due to Coronavirus Concerns?
CBN News Email Updates