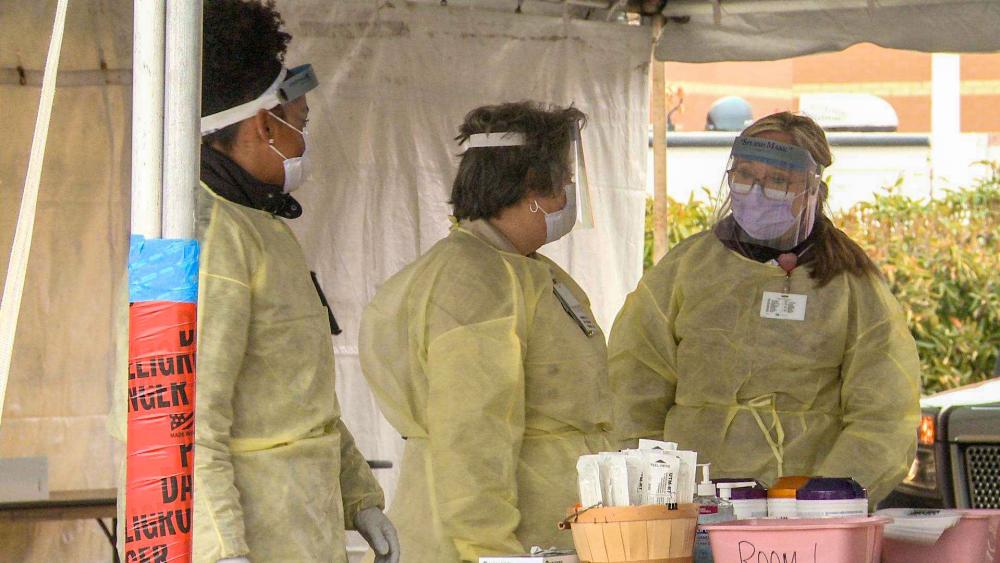 As the nation's healthcare workers and first responders continue to combat COVID-19, the Potter's House in Dallas, Texas, has made it their mission to ensure that those working around the clock are seen, heard and appreciated.

The ministry recently delivered more than 1,000 meals to three area hospitals and more than a dozen police stations in the city with a simple message: "Thank you."

This effort involving chefs from the church's kitchen is also the home of the ministry of Bishop T.D. Jakes

During a recent interview on the CBN News program "Prayerlink," Jakes shared why it was important to support first responders in this way.

"In the city of Dallas those people who are working, sometimes around the clock, without even a break. If they work at night, cafeterias are closed," he explained.  "Restaurants are closed. There's nowhere for them to get something to eat. We started out providing counseling services for first responders and continue to do so."

"We decided to graduate providing practical food as well for police officers," Jakes continued. "Many of them are getting sick. Many of them have families at home and real concerns and real issues and yet they're still trying to work for the betterment of the city."

Jakes said the response to the outreach has been overwhelming.

"There was such gratitude," he said. "They're so exhausted. They're working up under deplorable circumstances. They're doing the best they can against a hardship unlike anything we've ever seen -- a pandemic like this in my lifetime and in theirs and yet they're standing."

The popular megachurch pastor, added, "They're with their families at home often afraid to go back home for fear of passing on or transmitting some infection to their children or their loved ones their families."

"It's deeply tough emotionally and financially, every way for them. So, we really want to do what we can. Our city's locked down pretty much everything is closed and yet I thought there's still something we can do," he explained.

Meanwhile, during this time of social distancing, Jakes said he's seen a deep sense of unity and kindness spring up despite the global health crisis.

"A lot of people described the pandemic as a crisis," he said.  "But I think we had a crisis that preceded it. I think the world was headed in the wrong direction. Too much hate. Too much malice. Too much vitriol.  Too much disrespect for each other," he noted.

"And this pandemic has become a tool, as rugged as it is, as horrific as it is, that has forced us to rethink how we define our neighbor who are our brothers and how to respond to people with dignity and respect even if we disagree about this, that or other the other," Jakes added.

"We're still part of God's family and I think that this has been a wakeup call for the entire planet," he said.

"Prayerlink" airs Tuesdays at 7:30 am Eastern on the CBN News Channel. 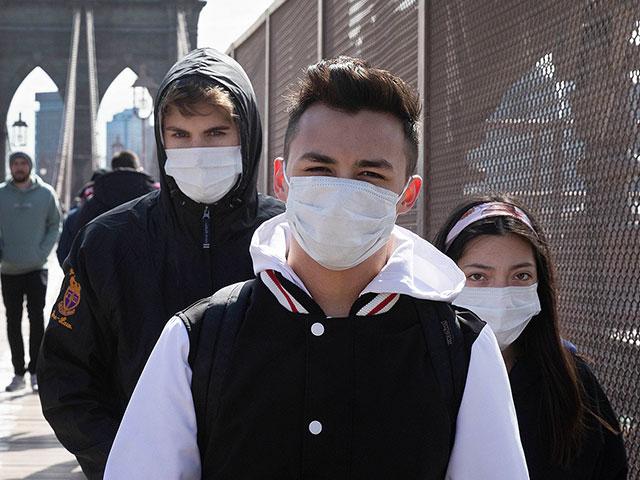 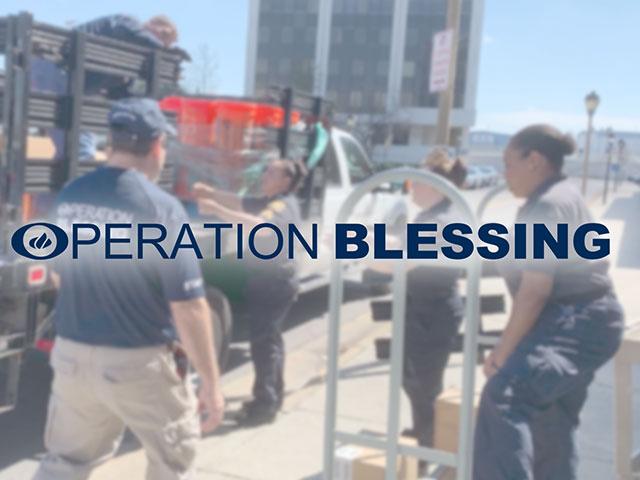