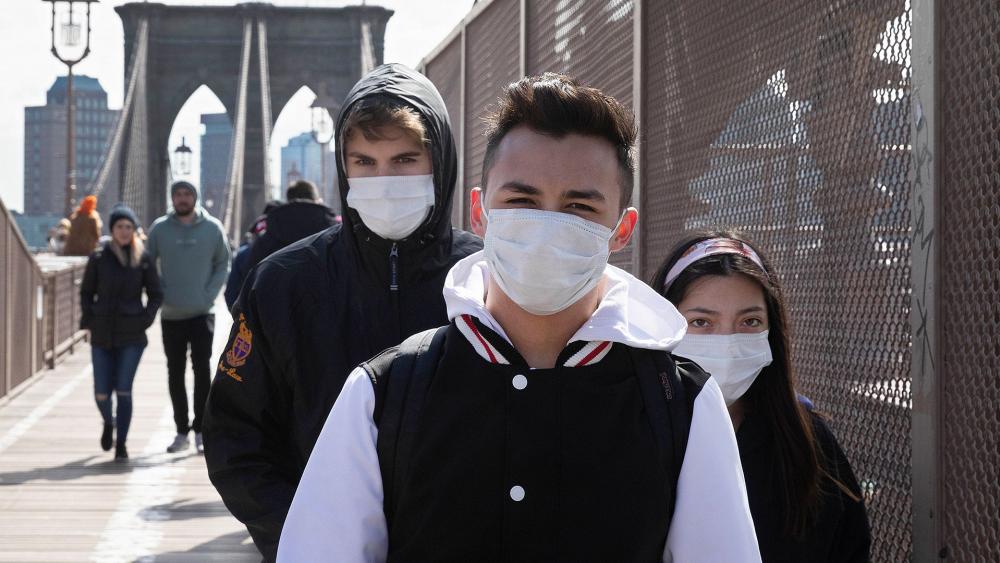 As businesses are closing across the US to stop the spread of the Coronavirus, the Trump administration is proposing hundreds of billions of dollars in aid to help those affected by the shutdown. The plan includes sending checks directly to Americans.

"Americans need cash now and the president wants to get cash now," said Treasury Secretary Steve Mnuchin. "And I mean now, in the next two weeks."

Mnuchin warned Tuesday that the unemployment rate could hit 20 percent without the government's intervention.

More than 7 million jobs are now at risk at restaurants and bars across the country. 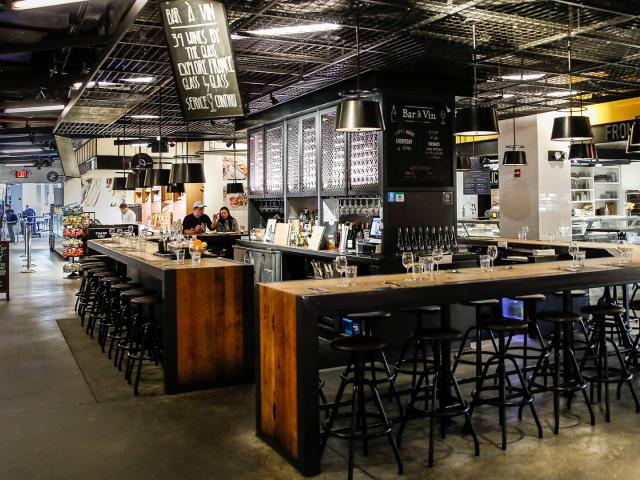 In the travel industry, nearly 5 million jobs are at risk, with hotel chains planning to furlough thousands of workers.

The relief plan also includes $500 billion in a payroll tax cut, $50 billion for the airline industry and $250 billion for small business loans.

"With this invisible enemy, we don't want airlines going out of business," said the president. "We don't want people losing their jobs or not having money to live when they were doing very well just four weeks ago. So, we're going big."

The economic plan comes as the virus has now spread to all 50 states and more than 100 Americans have died. 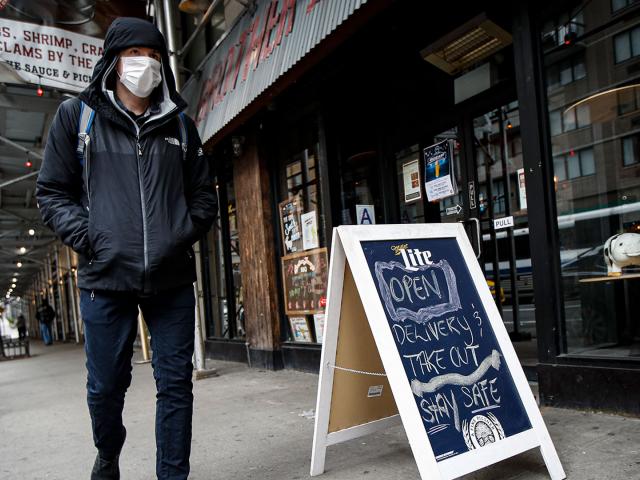 The virus is affecting everyone, even high-profile individuals. The Brooklyn Nets announced Tuesday that four of their players tested positive for Coronavirus, including star forward Kevin Durant.

At least 22 states have activated the National Guard, and more than three dozen states have canceled public schools. On Tuesday, the governor of Kansas ordered K-12 schools closed for the rest of the academic year.

Healthcare workers are bracing for a surge in patients and a shortage of medical supplies.  The Pentagon is now providing five million respirator masks and 2,000 ventilators to Health and Human Services in response to the outbreak.

The US Navy is readying two hospital ships for possible deployment to assist with patients who don't have the virus in an effort to free of valuable hospital beds.

Meanwhile, US Border Patrol agents will turn back all immigrants entering the country illegally, with the administration saying it can't risk allowing the coronavirus to spread through detention facilities and beyond. 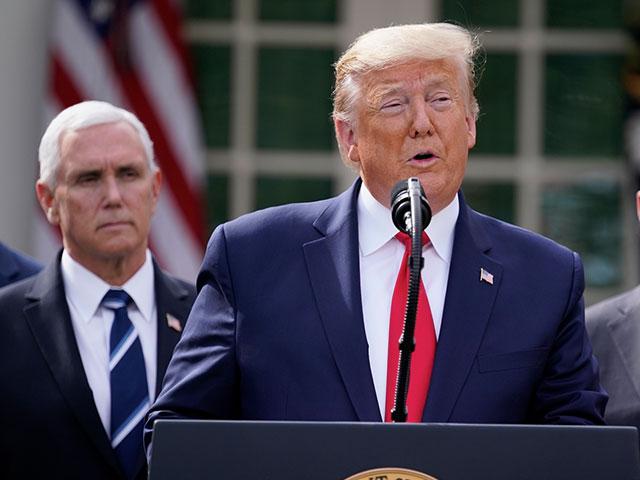 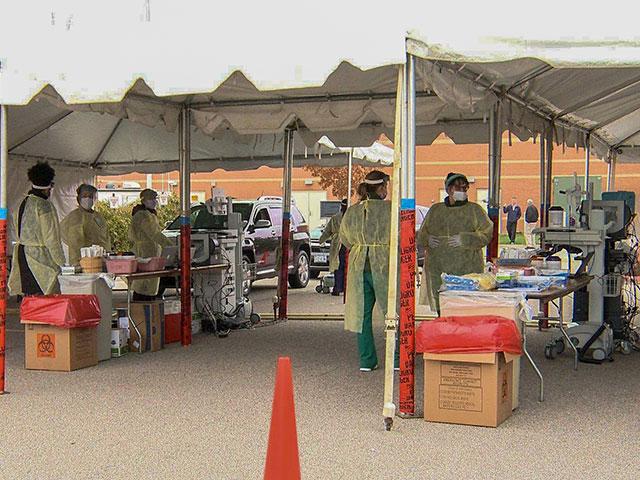