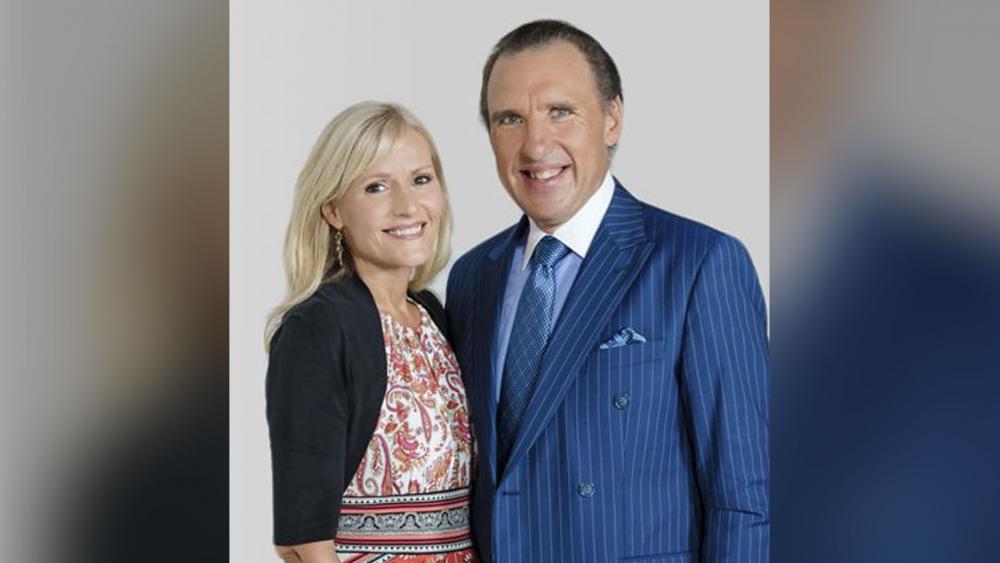 Charges against a Florida pastor have been dropped after he was arrested in March for holding a church service during the COVID-19 pandemic, accused of defying orders from authorities in his Florida county.

Liberty Counsel, which represents Dr. Rodney Howard-Browne, reports that on Friday, the criminal misdemeanor charges against the pastor of The River at Tampa Bay Church were canceled.

"Neither the pastor nor The River at Tampa Bay Church did anything wrong," said Mat Staver, Liberty Counsel founder and chairman, in a statement.

"As a result of this arrest, Florida Governor Ron DeSantis declared attendance at churches, synagogues, and houses of worship to be an essential activity," Staver continued. "This arrest freed up every church in Florida to meet."

"We are pleased that all the charges have been dropped," he said. "It is now time to move forward with healing and restoration."

Staver told CBN News in an earlier interview that the pastor's church went way out of its way to make that Sunday service safe.

He insists authorities need to guard religious liberty as well as people's health, saying, "This is a major constitutional issue that we have to balance with a scalpel, not a chainsaw, when it comes to guarding public health and safety. There's a way to do both without sacrificing either."

Earlier this year, Howard-Browne made a statement about his arrest, which said in part, "A statement was also made that I was 'reckless' for holding the church service. With all due respect to Sheriff Chronister, the church went above and beyond the requirements for secular businesses to protect the health and well-being of the people who attended."

A Notice of Termination of Prosecution states in part:

"Hillsborough County's emergency order treats violations of social distancing as a problem to solve, much more than a person to punish," said State Attorney Andrew Warren in a statement. "Pastor Howard-Browne's arrest accomplished the safer-at-home order's goal, which is compliance with the law."

"Since the arrest, Pastor Howard-Browne has maintained responsible social distancing on his church campus while engaging with community leaders in a dialogue about the best path forward for his congregation," wrote Grayson Kamm, chief communications officer for the office of the state attorney, in a news release.

"Our office has determined that further prosecution or punishment would not provide increased protections for our community and is not needed to achieve any additional change in Pastor Howard-Browne's behavior," Kamm continued.

"The State Attorney's Office has recognized that compliance and not criminal punishment is the focus of our emergency health laws," Hillsborough County Sheriff Chad Chronister said in a statement.

"Law enforcement's intervention through arrest has been rare during this health crisis, and while it remains a necessary tool to protect the health and safety of our community, we agree that further criminal sanctions are not necessary in this instance," Chronister continued.

Howard-Browne's church is in Hillsborough County, Florida. He and his wife founded the church in 1996. Howard-Browne also runs Revival Ministries International.

The pastor was born in South Africa and has lived in Tampa since the mid-1990s. 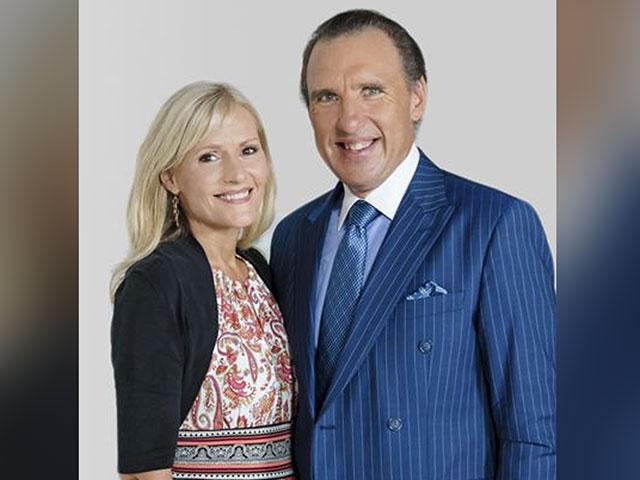 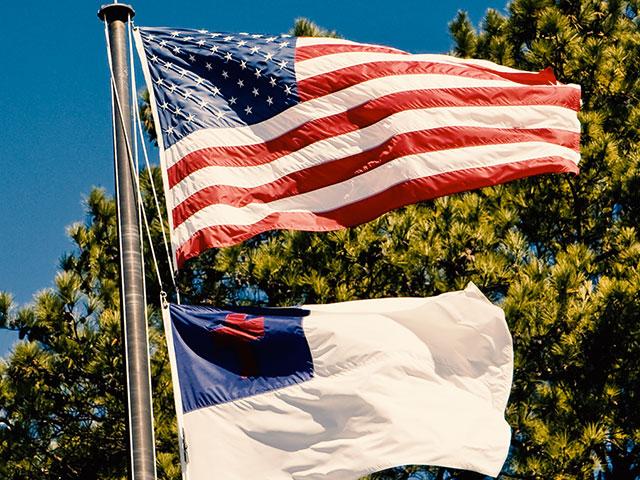 Rodney Howard-Browne Case the Tip of the Iceberg: Is It Coming Down to Your Life vs Your Liberty?
CBN News Email Updates