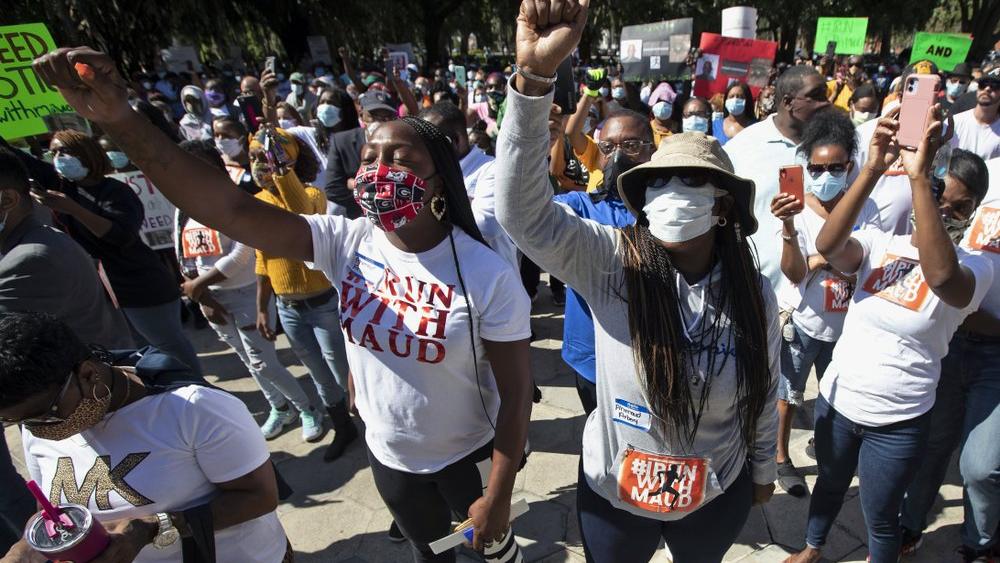 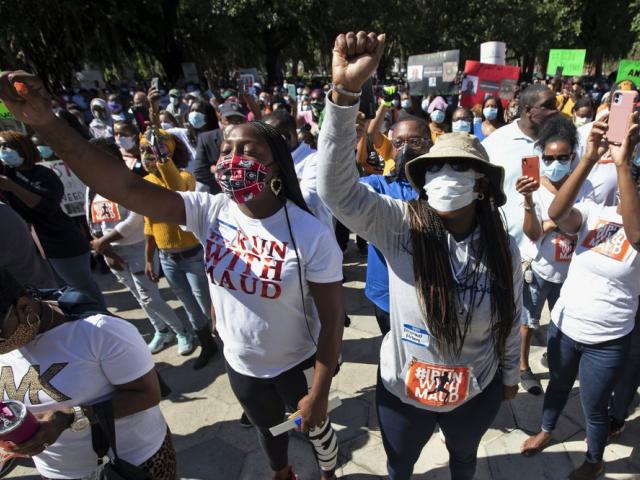 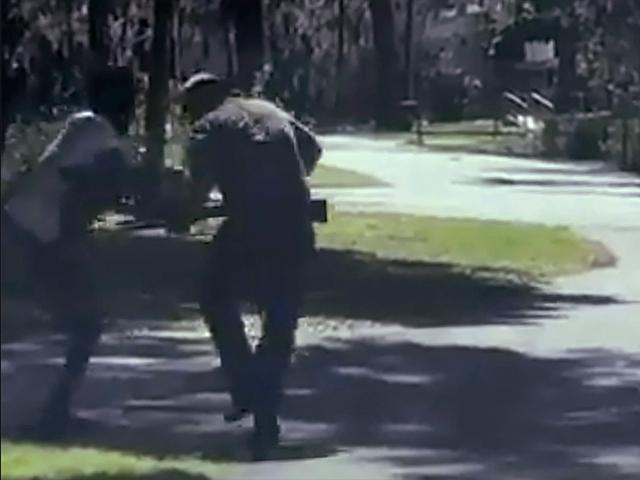 The Department of Justice is considering possible federal hate crime charges in the shooting death of an unarmed black jogger.

Video shows how a Georgia father and son chased down and shot Ahmaud Arbery as he ran through their neighborhood.  Now they’re charged with murder.

Arbery’s autopsy indicates he suffered three gunshots: two in the chest and one in the wrist. It also revealed no alcohol or drugs in his system.

Georgia has no hate crime statute, but federal guidelines could be applied. The justice department is also investigating how local authorities handled the case. Mainly why arrests took place just last week although the shooting happened back in February.

A video, made public last Tuesday thrust the shooting death of 25-year-old Ahmaud Arbery into the national consciousness and jump-started the legal system to action.

Within hours of its release, the Georgia Bureau of Investigation (GBI) was put on the case. A day and a half later investigators arrested 64-year-old Gregory McMichael and his 34-year-old son Travis, charging them with aggravated assault and murder.

“I can tell you that if we didn’t believe it we wouldn’t have arrested them,” said GBI Director Vic Reynolds.  “If we believe it then we put the bracelets on him and that’s what we did.”

Investigators say the father and son thought Arbery looked like a burglary suspect recently seen on surveillance. Surveillance images show Arbery looking at a home under construction in the neighborhood the day he was shot. Then there was this 911 call:

911 Operator:  And you said someone is breaking into it right now?

Caller:  No, it’s all open it’s under construction.  And he’s running right now, there he goes right now.

Caller:  He’s running down the street.

William Bryan, an eyewitness to the shooting lamented, “I'm very, very sorry for your loss, I don’t know what else to say." Bryan shot the cellphone video that has become a lightning rod for the case.

"I am not feeling safe at all. I haven't felt safe in at least three to five days now (since the video went public),” Bryan said.

Protests have erupted across the country calling for justice. Justin Giboney heads the AND Campaign, a Christian organization that focuses on social justice.

“That video has shaken the nation as it should have,” Giboney said. “I truly believe that Christians should be on the front lines when it comes to making sure that justice is served.  Because this is one instance, but this is symptomatic of something bigger in our society.”

Support for Arbery’s family has come in many forms including the hashtag “I run with Maud.”  Christian music artist Tauren Wells posted about the case on social media and says he was criticized and lost some followers because of it.

“If that’s the price I have to pay for speaking up for someone who died so their family can receive some sense of justice, farewell,” Wells said. “May the Lord bless you and keep you, I pray a number six blessing on your life.”

The elder McMichael, a former law enforcement officer, claims the attempt to stop Arbery was due to several recent break-ins. According to authorities, however, they investigated only one break in recently involving an unlocked car and that happened more than a month before.

Many continue to rally for justice, some jogging 2.23 miles to reflect February 23, the date Arbery was killed.