Depressed Michigan Barber Defies Lockdown: Otherwise We Could Be Closed 'Until Jesus Comes' 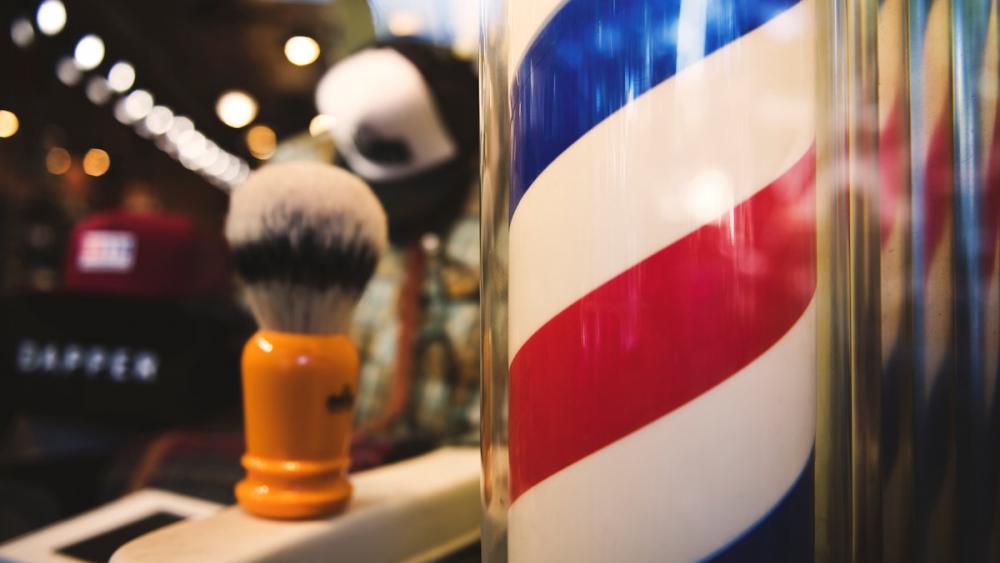 Karl Manke, a 77-year-old barber from Owosso, Michigan, had been following all the rules since they were first implemented in mid-March. But he couldn’t do it any longer.

The barber, a 60-year veteran in the hair-cutting business, worked a 15-hour shift Wednesday before receiving a citation for violating an order from Gov. Gretchen Whitmer (D), who said his line of work was not essential and ordered it closed during the coronavirus pandemic, according to the Lansing State Journal.

“[The shutdown] collapsed me, mentally, physically, and spiritually,” he admitted. “I was in despair. I had to go back to work...I don’t have anybody paying me unless I’m doing work.”

The entrepreneur, it should be noted, was denied unemployment benefits three times and his promised stimulus check didn’t end up in his bank account until Tuesday. Manke had been going without any incoming cash since March 21.

So now he’s open. The barber said he’s been taking a lot of precautions: wearing masks, socially distancing customers, and using an ultraviolet sanitizer on all his tools.

Manke also worked 15-hour shifts on Monday and Tuesday because he had so much demand from customers who traveled from Grand Rapids, Novi, and Romulus — all of whom were willing to wait hours for haircuts.

“When people will drive 100 miles for a haircut, for them, that’s essential,” he said.

At first, he was really nervous about opening. But Manke said all the support he’s received has given him some courage.

“It bolsters me to do what I need to do to get food on the table and get bills paid,” he said. “I’m not trying to prove some point. I needed to get back to work.”

Manke reopened his shop on May 4 and was issued a Health Protection Order on May 8 by the Michigan Department of Health and Human Services (MDHHS). And Michigan State Police arrived at the barbershop Friday evening to serve Manke with paperwork from the Attorney General's Office, WJRT-TV reports.

“It is without question that we are in the middle of a public health crisis,” Jarvi said. “Both the governor, through her executive orders, and the DHHS Director, through his orders, are focused on protecting the public health of Michigan residents."

Now, though, he’s subject to a misdemeanor offense and a fine of up to $1,000. Manke has been handed two citations he has to answer for by June 6.

But he’s standing his ground.

“Politicians are playing the political politician games, and you know we're the pawns out here. Supposedly somehow or other we're supposed to wait until this coronavirus passes. That could be when Jesus comes,” Manke said. 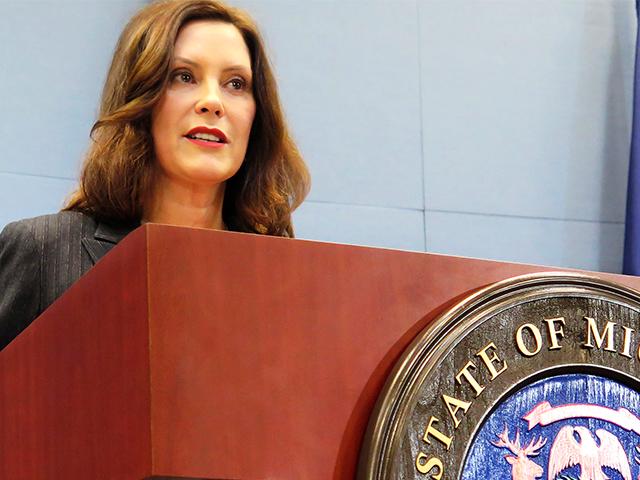