As America struggles to deal with a crippling pandemic that not only threatens the lives of our beloved senior citizens and other vulnerable members of our society but also our ability to provide for ourselves and our families, government leaders are joining together across our land with their constituents in lifting up their voices to God, asking for protection, provision and peace.

But some are trying to silence those prayers at this time when many would contend we need them more than ever. The atheistic organization called the Freedom From Religion Foundation is reportedly harassing public officials because they offered prayer or other expressions of faith for the families they serve during this health crisis.

For example, on March 25th, West Virginia Governor Jim Justice proclaimed an official Day of Prayer in that state in response to the coronavirus.

"Today is a special day that we have dedicated to a Day of Prayer in West Virginia," Governor Justice said, "I go to my God multiple times every day and I can tell you He'll lead us out of this, but today is a really special day for us all to come together."

Following that, FFRF sent a letter of complaint to the governor's office.  Furthermore, it encouraged its followers to do the same, even providing tutorials about how to do that on their website.

In response, the American Center for Law and Justice is fighting back and encouraging Christians to get involved.

"Prayer and expressions of faith are not only constitutional, they are crucial during this pandemic," said ACLJ Chief Counsel Jay Sekulow, adding, "To attack prayer and leaders who are offering spiritual solace to those in need during this pandemic is nothing short of despicable."

The ACLJ invites people to sign their new petition: Stop Attack on Prayer During Pandemic. "We're here to defend localities, Sekulow said, "We've been battling and defeating FFRF and other anti-Christian groups for years."

As the courts have recognized, a Day of Prayer is a historical American tradition going all the way back to our founding fathers.

As the Governor of Virginia, Thomas Jefferson proclaimed a Day of Thanksgiving and Prayer in 1779, and in 1789 George Washington established the practice of a presidential and congressional prayer proclamation that has endured for two centuries.

The Supreme Court has further concluded that "Our history is replete with official references to the value and invocation of Divine guidance in deliberations and pronouncements of the Founding Fathers and contemporary leaders."

The ACLJ says any person or locality who receives a threatening letter regarding prayer or other religious expressions should contact them for legal assistance. 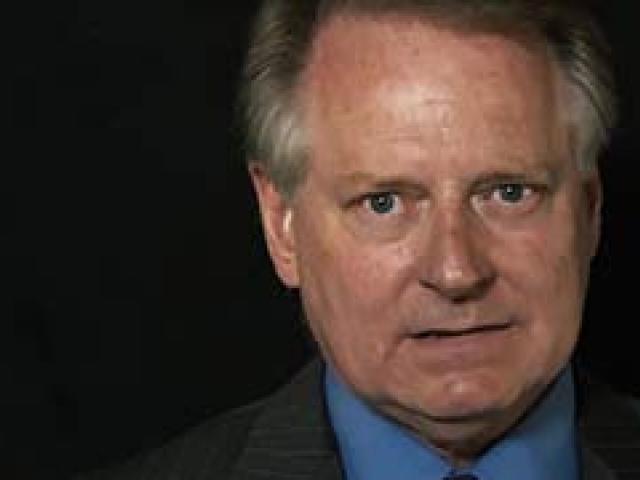