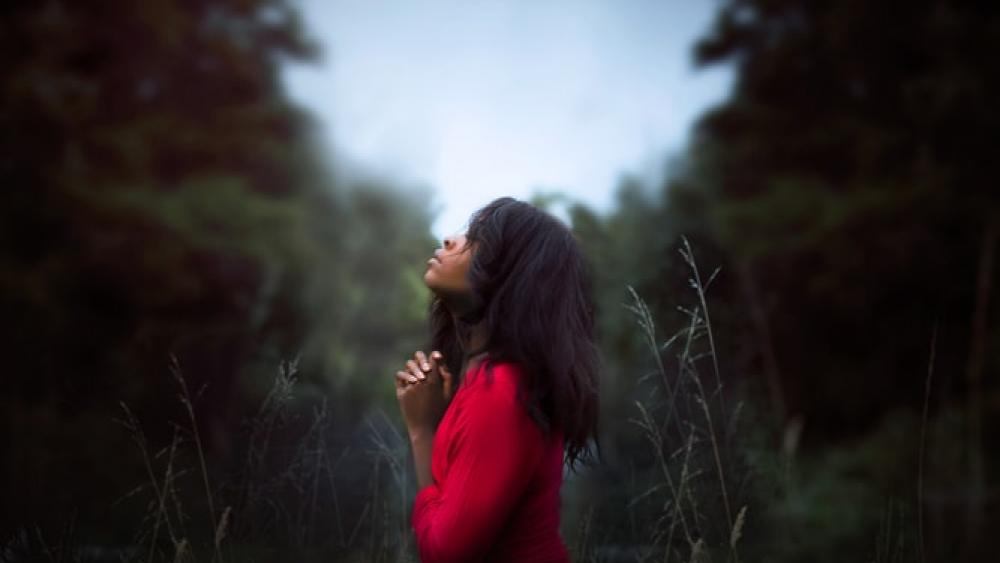 Faith communities across the nation are speaking out and calling for prayer after protests have escalated since the death of George Floyd almost one week ago.

Black Lives Matter Houston in Texas organized a peaceful protest on Friday, but the tone of the demonstration turned quickly as multiple officers were injured and more than 100 people were arrested, KTRK-TV reports.

Houston pastor and social activist, Bishop James Dixon II said the country is still shocked and upset over the circumstances.

"Despite the arrest of MPD officer Derek Chauvin, the nation is still reeling over the death of George Floyd, and now, the insult of merely charging Chauvin with 3rd-degree homicide when Mr. Floyd was essentially tortured and murdered in the street," the pastor said.

Leaders with 'The Dallas Area Preachers and Church Leaders' group assembled on Thursday to show their support to the family of George Floyd.

"From what I'm seeing there is not much that has changed, there is still a lot of fear of the black male in America," said Pastor Sammie Berry, of Dallas West Church of Christ.

Father Erich Rutten of St. Peter Claver Parish in St. Paul explained that we have seen this particular situation before, but having faith in God allows us to become better.

"I am saddened. I am sickened. I am angered. And I am tired. I am tired of such things happening again and again. 'How long, O Lord,' must we endure such things?"

Members of Elevate Church in Baton Rouge, Louisiana gathered for a small prayer vigil on Saturday to "stand up for human lives everywhere" in response to the public demonstrations.

Donna Ricard, who organized the gathering, said her Christian faith called her to bring people together and to pray for peace during the protests.

"It breaks my heart, and I feel God is grieved by it," Ricard said. "In the Bible, it says when one part of the body hurts, the entire body hurts. We should all be hurting right now because people are dying and it seems like nothing is being done about it."

Since the protests over police brutality began, at least five deaths have been reported, nearly 350 people have been arrested and 30 police officers have been injured.

Please continue to pray for our nation and the leaders during this difficult time.