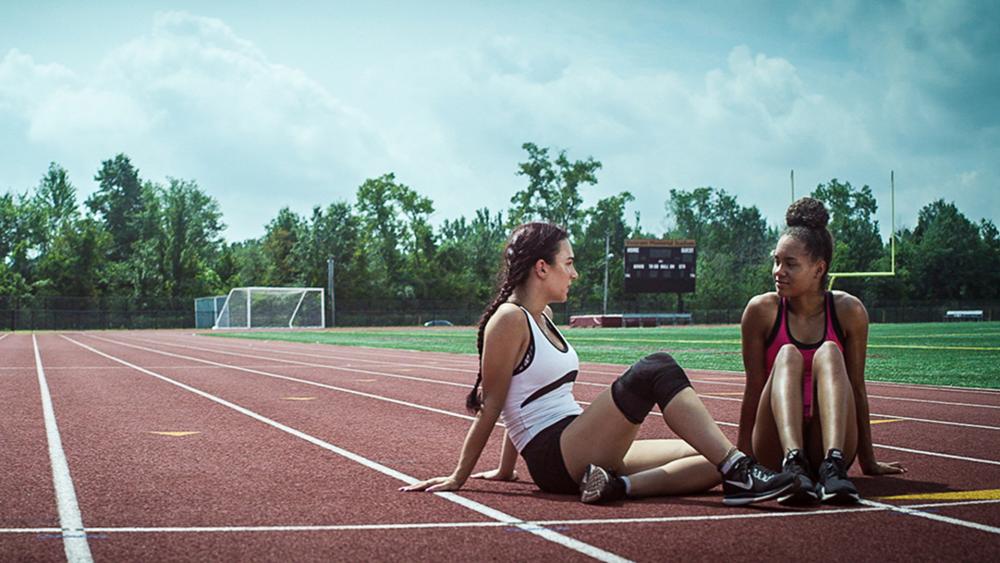 ABOVE: Author Abigail Shrier has a book coming out next month on the transgender movement titled Irreversible Damage: The Transgender Craze Seducing Our Daughters.  She appeared on the Tuesday afternoon edition of CBN's Newswatch to talk about the girl's case.

High school girl athletes across the country are up against a new challenge: biological boys who now identify as girls, competing against them.

In Connecticut, three girl track athletes are suing the state athletic conference for forcing them to run against transgender athletes.

As CBN News has reported, attorneys for Alliance Defending Freedom, a conservative Christian nonprofit law firm, filed a lawsuit last February against the Connecticut Interscholastic Athletic Conference rule that allows athletes to compete in the sports of the gender in which they identify.

But last week, US District Judge Robert N. Chatigny shot down the girls' lawyers telling them not to refer to their biological male competitors as males. He called the words "provocative" and "bullying."

"Considering them females is consistent with science, common practice and perhaps human decency," he said.

ADF attorneys argue that according to Chatigny's order, he has "prejudged matters" and are demanding that the judge should be taken off the case. On Friday, they filed a motion to have the judge disqualified, writing, his order is "unjustified and inconsistent with the appearance of impartiality."

"Plaintiffs' counsel have the right and professional responsibility to communicate clearly and accurately about their case and to present their arguments in a manner consistent with their legal theories and the dispositive facts," the ADF attorneys write in their motion to disqualify Chatigny.

The girls' lawsuit followed a Title IX complaint that they filed last summer with the US Education Department's Office for Civil Rights.

The lawsuit spearheads a quickly growing movement against transgender activism.

Lawmakers in several states are trying to level the playing field with bills to help protect female athletes, including measures such as requiring athletes to compete in the gender stated on their birth certificate.

Critics of the transgender athletics agenda argue, for example, that it's not fair to force girls to compete against athletes who have a physical advantage due to their male DNA which gives them certain irreversible male biological physical traits, like different bone structure and lung capacity.

In March, Idaho became the first state in the nation to ban biological males from competing in high school and college female sports contests.

Currently, Connecticut is one of 17 states that allow transgender athletes to compete with no restrictions, according to Transathlete.com.