Is 'Faithful America' the Voice of Christians? Then Why Do They Keep Trying to Force Christians Off the Air? 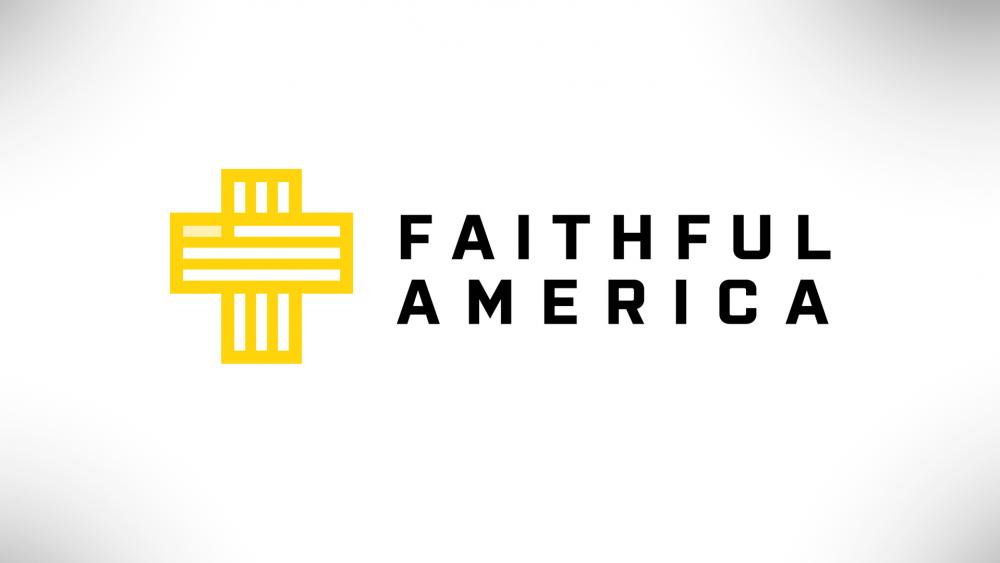 The group 'Faithful America' claims to have "Fought Hobby Lobby," "Convinced Google to Drop World Vision," and got MSNBC to "drop Family Research Council" as a guest on its news shows. "Faithful America" is now quoted by the media as the voice of American Christians, even while it protests against evangelical leaders like Franklin Graham, Jerry Falwell, Jr., and Albert Mohler.

Faithful America describes itself as the "largest online community of Christians putting faith into action for social justice." Its critics accuse it of using faith as a cover to silence conservatives.

Scott Walter, the head of Influence Watch, which tracks the activity and funding of groups like Faithful America, describes them as, "Just another half-fake, left-wing nest of operatives. They get taken much more seriously than they deserve."

In a video from Faithful America, activists are seen trying to get then-MSNBC host Chris Matthews to stop having Tony Perkins of Family Research Council on his program. Matthews accuses them of censorship.

Faithful America's latest target is Jim Bakker, after a naturopath on his program suggested his "Silver Solution" product could help fight Coronavirus. The Left and the media said Bakker claimed it was a "cure," for COVID-19, something he did not say, but Faithful America is trying to get services like DirecTV to drop his program.

Before becoming independent in 2018, Faithful America was a creation of the National Council of Churches and then was a part of the Citizen Engagement Lab, which has been funded by George Soros.

In 2014, when Faithful America took on the Archdiocese of Newark with a petition drive, an investigation of the names on a petition with more than 22,000 names showed none were Catholics in the Newark Archdiocese, and 100 pages in the petition were blank.

Faithful America did not respond to our request for comment for this story, but Walters of Influence Watch says Faithful America does not have anywhere near the grassroots support it claims.

Walter asks, "Are there a few thousand grumpy left-wingers who will complain about anything if you give them a little poke? Yes. Does this remotely mean that any pastor, anywhere, any church leader, or any politician should take this seriously as a profound grassroots movement? No."

This story was originally published on July 1, 2020.