Mental Health Hit Hard by Lockdowns: 'A Year's Worth of Suicide Attempts in the Last Four Weeks' 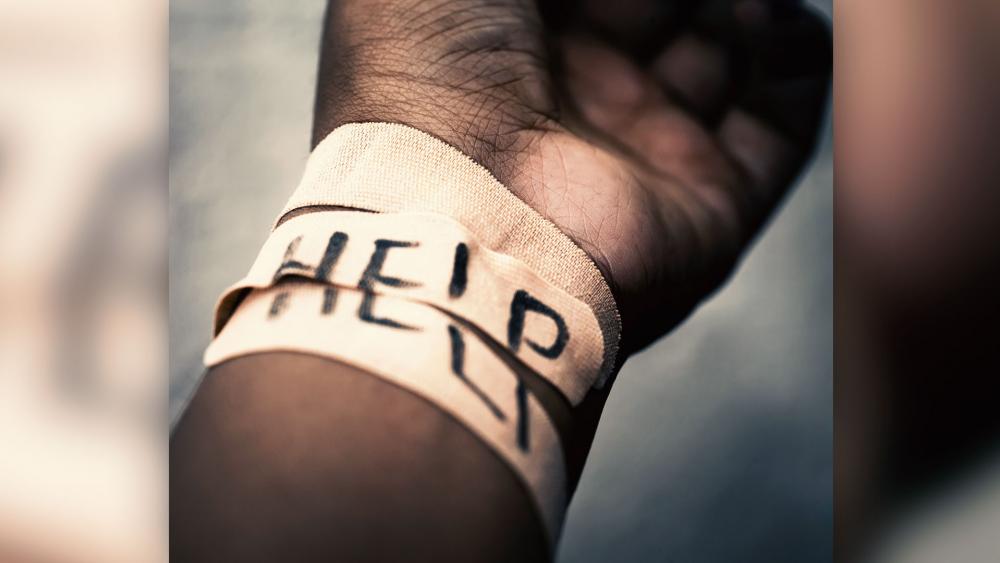 After four months of the COVID-19 outbreak, America's mental health is getting significantly worse due to economic devastation and the emotional distress it's causing.

A third of Americans are exhibiting signs of anxiety, depression, or both, according to data collected by the Census Bureau.

Results show a sharp rise since the pandemic, while certain groups were hit harder than others. Anxiety and depression among younger adults, women, and the poor were the highest.

"What's worrying is the effect this situation is clearly having on young adults," said Maria A. Oquendo, a professor of psychiatry at the University of Pennsylvania.

Throughout the pandemic, those with the lowest income have suffered more with unemployment, food shortages, and low-paying jobs that don't offer the option to work from home.

And there's reportedly been a surge in suicides since the pandemic began. A California doctor claims he's seen more deaths by suicide while people have been quarantined than from COVID-19 itself.

Dr. Mike deBoisblanc, a trauma doctor at John Muir Medical Center in Walnut Creekhead, CA, believes people with mental health issues are suffering more than ever and the shelter-in-place order must be lifted.

"Personally I think it's time," he said. "I think, originally, this the shelter-in-place order was put in place to flatten the curve and to make sure hospitals have the resources to take care of COVID patients. We have the current resources to do that and our other community health is suffering."

DeBoisblanc told KGO-TV, "We've seen a year's worth of suicide attempts in the last four weeks."

Prescription drug use among Americans has also risen during COVID-19. Some companies have seen a spike in prescriptions for anti-anxiety and sleeping pills.

Dr. Charles B. Nemeroff with Dell Medical School in Austin, Texas says the stressful circumstances caused by COVID-19 are overwhelming and can lead to loss of sleep.

"If you've lost your job if you're worried if you'll have enough food for your kids...that will keep you up at night," he said.

This sudden uptick in mental health problems may get worse, leaving some experts to believe it will linger even when COVID-19 is over.

"If we don't do something about it now, people are going to be suffering from these mental-health impacts for years to come," says Paul Gionfriddo, president of the advocacy group Mental Health America.

If you're dealing with mental health issues like suicidal thoughts during the pandemic, you can call the Suicide Prevention Hotline at 1-800-273-8255. Support groups and helplines can also be found through the National Alliance on Mental Illness and Mental Health America. 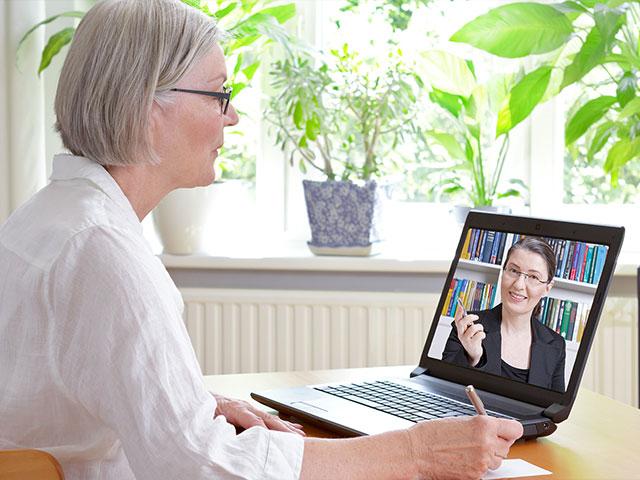 COVID-19's Mental Health Impact: Why Going to See a Counselor Just Got a Whole Lot Easier 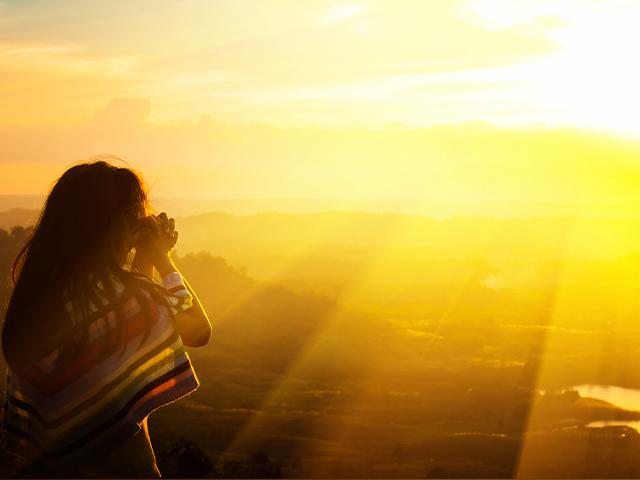 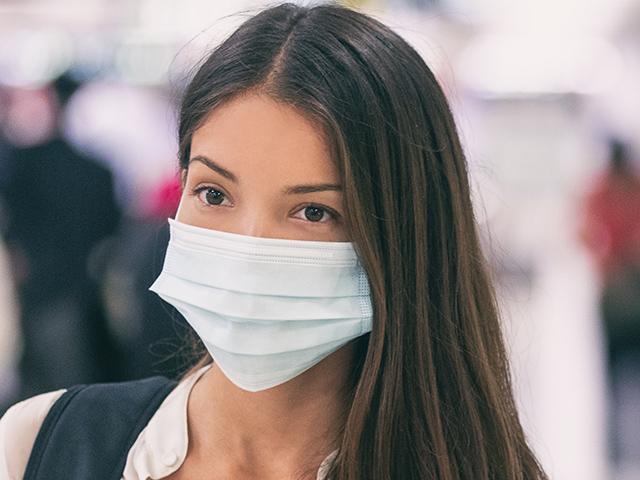 The COVID-19 Death Rate is Lower than Expected, So is It Safe to Lift Stay-At-Home Orders?
CBN News Email Updates